Inspired by ‘my second dad’ 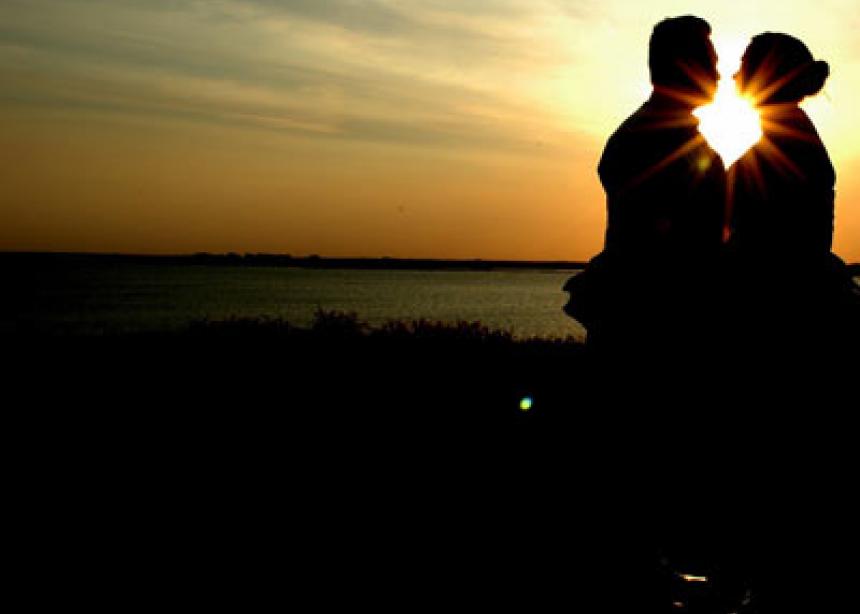 “The timing was perfect, the beam of light looks like energy coming from two people in love,” he says as he reflects on the photo that captures intense rays of sunlight engulfing a couple on their wedding day. The photo was taken at the Jackfish Lodge Golf Course in North Battleford, Sask.

Bouphaphanh’s interest in photography goes back to his childhood, when the late Wally Ewert, a man that Bouphaphanh describes as “my second dad,” captured treasured memories of birthday parties, picnics and many other family events through photography. “Wally took a lot of pictures of our family,” recalls Bouphaphanh, adding, “He was a photographer and was always taking pictures.”

This was among many small and seemingly insignificant gestures of friendship that helped Bouphaphanh, his parents and two younger brothers feel at home in Drake, a small rural village north of Regina. The refugee family from Laos was sponsored by North Star Mennonite Church, Drake, through the newly formed Mennonite Central Committee (MCC) Canada private sponsorship program.

Bouphaphanh, now an employee at Drake Meats, was 11 years old in 1980 when his family arrived in this village of fewer than 300 people on a blustery winter day in February.

“We felt we were living in the middle of nowhere,” says Bouphaphanh, explaining that their sense of isolation markedly decreased the first Sunday they attended North Star Mennonite. “We went to church and saw 200 people in church. We realized then, there are people living here.”

It was through the church that the Bouphaphanh family met Claire Ewert Fisher, now executive director of MCC Saskatchewan, her late husband Wally, their children and extended families.

“Claire and Wally had lived in Vietnam and could relate to the political situation that forced us to emigrate,” Bouphaphanh says. “We became very close. We became a family.”

One of the first treasured memories of this friendship was of receiving the May 1979 issue of National Geographic, an issue that featured stories, photographs and a map of Saskatchewan.

“That’s how I learned about Saskatchewan,” he explains. Over the years, Wally gave him many more issues and they shared an enjoyment of admiring the high-quality photographs in the magazine.

In 1984, the Ewerts served as MCC workers in Thailand for four months and visited Bouphaphanh’s maternal grandmother and other relatives. “Wally took pictures of my mom’s family. That was very special for our whole family,” he says.

In 1991, the Bouphaphanh family was part of the Ewert family’s support network when Wally died unexpectedly from a heart attack. “They [the Bouphaphanh family] received support when they needed it,” says Claire, “and over the years they have supported us in ways we would not have imagined.”

“Such a strong bond of friendship develops between people who care about each other that you indeed become one family,” she says, adding, “We have felt that kind of support from them and they continue to treat us like family.” 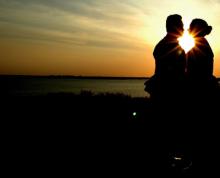 To have neighbours as we do, with Kim and her son Chai, newly married and with their new addition and the rest of the family, is a blessing. Canada is a great place to live. Ed & Pat