Some big names are attached to the film adaptation of Miriam Toews’ most recent novel, Women Talking. Deadline.com reported in December 2020 that Frances McDormand, known for her Academy Award-winning work in the films Fargo and Three Billboards Outside Ebbing, Missouri, will produce and star in the adaptation. Canadian filmmaker Sarah Polley, an Oscar nominee herself, will direct. The film’s release date has not been announced. 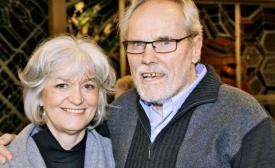 During a recent interview focusing on his debut novel and recent CMU Pax Award, acclaimed Mennonite writer Rudy Wiebe spoke on a variety of topics, including Omar Khadr, Miriam Toews, the western Canadian Indigenous story and the MB Herald.

Here's what he had to say. 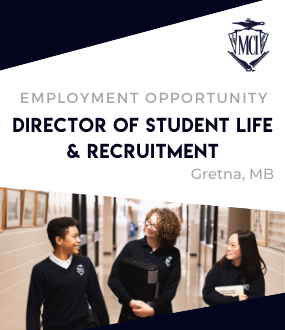