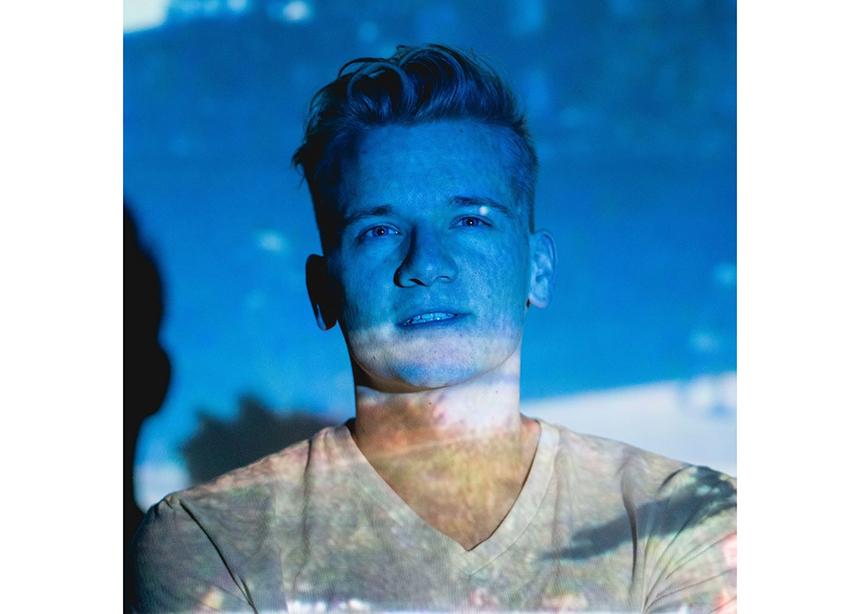 Manitoba musician Mike Wiebe released his debut album, You Made a Shadow, on May 31 under the name Winter Hour. He wrote the album’s 10 songs over a period of five years, starting in 2015.

“Those songs all included my experiences in getting to know Winnipeg as a city, getting to know new people in Winnipeg, relationships, friendships, and also coming to terms with my own views and relationship with faith and with God,” Wiebe says. “The reason why it’s called [You Made a Shadow] is because it encompasses all of the friendships and relationships and spiritual experiences that . . . have made an imprint, and that shadow is the imprint on my life.”

He wrote the first song while making the Camino de Santiago pilgrimage through Spain. He then composed the rest of the material while working at Canadian Mennonite University and then studying education at the University of Winnipeg.

Wiebe, 26, grew up in Gretna, Man., and now lives in Winnipeg. He is a member of Sargent Avenue Mennonite Church, where he filmed a music video for one of the album’s songs, “Letters.”

While he was a member of former local band Pocket Change, Wiebe loved collaboratively making music, but he always had more personal lines of poetry and musical ideas in his mind waiting to become songs. He thought he owed it to himself to put them together and create something that comes from a deeper part of himself.

The name “Winter Hour” is a combination of some of Wiebe’s favourite lyrics on the album. “I think Winter Hour is also representative of the way that Manitobans generally produce creative content often,” he says. When being outside in the freezing, dark, Manitoba winters becomes unbearable, people end up hanging out and writing music or working on other creative ventures.

Despite this being a solo project, a lot of collaboration helped You Made a Shadow come alive. While Wiebe is featured on vocals, guitar and keys, several other musicians contribute bass, drums, strings and backup vocals. The record was produced by Daniel Friesen and Nathaniel De Avila of Point Row Records.

The album’s release show had to be cancelled due to COVID-19, along with any other opportunities for Wiebe to play his new songs. Depending on gathering restrictions, he is hoping to play some of his songs at a backyard house concert or two until he’s able to perform a full show with a band at a concert venue. Ultimately, he’s excited to share this music and he hopes people will enjoy giving it a listen. 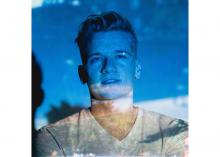 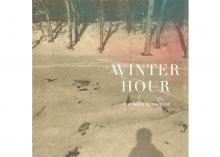 You Made a Shadow is about the people and experiences that have made an imprint on Mike Wiebe’s life. (Photo from Winter Hour’s Facebook account)