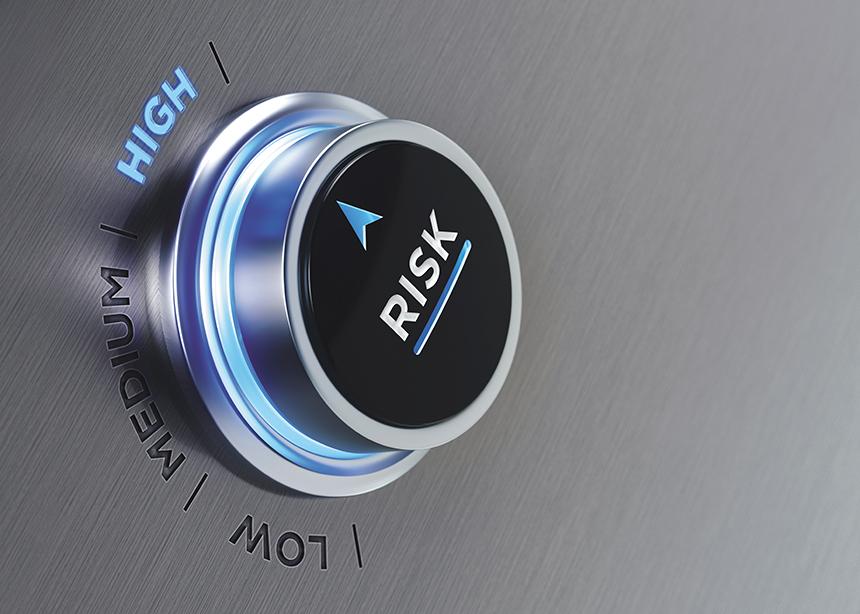 There is a new culture in North America around sexual harassment and abuse. The social media hashtag #MeToo is everywhere, and we are starting to address abusive behaviour in the church with the hashtag #ChurchToo.

Most Mennonite churches today have safe place policies that seek to prevent and address abuse. We know about our duty to report and call the police. But what happens if the behaviour is hurtful yet below the threshold of reporting to police? What happens if it’s between church members or between minors of the same age?

Examples of hurtful behaviour (all names are pseudonyms)

Whenever people get together, hurtful things can happen. But when they happen in a community based on the love of Jesus, these things can be especially unsettling. A church is a spiritual home.

There are healthy and unhealthy ways to react to someone being hurt. Here are some unhealthy approaches I’ve observed or experienced in Mennonite churches.

Hoping the problem will go away by itself
Mennonites have often tolerated or ignored hurtful behaviour. We sometimes lack the courage or energy to address it directly with those who have offended. We want to avoid conflict. We expect the hurt parties to be quiet and absorb their pain.

We may excuse the offenders’ behaviour by trying to understand why they are acting a certain way. Perhaps Paul has financial troubles, or Mary is struggling with depression.

We justify our inaction by saying that love bears all things. We model ourselves after Jesus who said, “Father forgive them for they know not what they do.” We pray for a change of heart for the offenders. We hope that their consciences will kick in and they will feel bad about what they’ve done, and then change.

There are some pretty major downsides to this approach. Offenders may never realize what they’ve done, and they may continue the behaviour and hurt others. Sometimes those who hurt others know exactly what they are doing; they are manipulative and they get their own way through intimidation. Ignoring their behaviour only enables them.

Is it healthy for a church community to simply accept that some members will be mistreated? Is it realistic to think that the victims’ anger and hurt will disappear?

Minimizing hurtful behaviour
We don’t want our churches to be a place where we are treated badly. We have a lot invested in our congregations, and that’s why sometimes we minimize hurtful behaviour. We tell ourselves, “Well, perhaps Paul really wasn’t yelling, it just felt that way.”

We can try to shrug off our hurt feelings: “I’m not going to let it bother me.” We advise others to minimize things as well. Serena is told she is being too sensitive: “He’s just that way, don’t let it bother you.” Or young Abigail is told that the boy didn’t touch her on purpose: “It was probably an accident.”

We choose this approach because confronting offenders can be complicated. Perhaps the one who transgressed is a major giver to the church or is part of a powerful family, in which case a confrontation would be too costly. Or maybe we just can’t be bothered.

Downsides to this approach are that the person who has offended is never confronted, and the bad behaviour may continue. In this approach, people who are hurt are expected to deny or bury their feelings. Buried emotions can come out in unhealthy ways. This approach is taken by Absalom in II Samuel 13, who told his sister Tamar, who had been raped, “Don’t take this to heart.” That story doesn’t end well: he plotted revenge against his abusive brother, Amnon.

Treating this as a problem between individuals
When people are treated badly in church and the hurting party complains, we often treat it as a problem that the parties have to solve themselves. We cite Matthew 18: the victim should go to the offender and confront him or her. If that doesn’t work, the hurting person takes someone along for another try.

But sometimes the Matthew 18 model can’t work. Using it, we assume a flat model of church life, in which all are equal and can speak up for themselves. But will Trevor feel safe sitting down with a group of his peers who have written hateful things about him online? Will 20-year-old Serena feel safe being alone with Peter after his intrusive actions? Even if Serena takes someone with her, her goal is to see him less, not spend more time with him.

Sexism or prejudice about sexual orientation is a problem in the church community. It is not simply a conflict between two people. Those who are victimized are already hurt. Is it fair to expect them to help educate the person who hurt them?

Matthew 18 actually doesn’t end with individualizing the problem; verse 17 suggests that the whole church can get involved. Many are scared to do this, perhaps because of historical negative experiences with communal church discipline.

Best practices
Hurtful things do happen in church, and we need to be prepared to deal with them. Instead of choosing unhealthy responses, churches can be proactive and start thinking about best practices.

Healthy community life needs to be nurtured; it doesn’t just happen. Basic guidelines for congregational behaviour can be outlined. Sermons, Sunday school classes and Bible study groups can talk about respect. They can suggest what to do when things go wrong between people in church.

We will understand conflict better in the church if we understand power dynamics. We can discuss how age, gender, sexual orientation, ability, race, or even being a newcomer to the country, impacts how we feel in community.

Healthy community life is modelled. Young people are watching. They learn when a person’s hurt feelings are taken seriously and when others come to their aid. They also learn when an offending person is lovingly addressed and given an invitation to make things right and change unhealthy patterns. A church is a community that cares.

Maybe concerned friends can sit with Paul or Mary and explain the effects of their behaviour. They have used words and actions to create an environment that doesn’t feel safe. Friends can help them unpack this and suggest ways to address the hurt.

When Abigail, Trevor and Serena are believed, concerned community members can ask what they would like to see done. Perhaps it will be an apology by the offending person, but that isn’t always what is wanted.

Perhaps it is education for the whole junior youth group about respecting each other’s boundaries, and what happens when boundaries are crossed. Perhaps it will be training in the church about gossip and the impact of name-calling, both in person and online.

Perhaps Paul could be offered counselling to become more aware of the social cues he is ignoring. In the meantime, someone could accompany Paul to make sure he stays away from Serena.

Some conflicts in the church are very complicated. It’s important to have policies that address emotional abuse between church members, and not just sexual abuse of minors or misconduct by church leaders. Policies provide prayerfully discerned frameworks, so that if something inappropriate happens that cannot be easily solved, we know who should act, and how.

The best thing is for the church to try to prevent hurtful behaviour. Take the opportunity to have conversations about power, love and sin in the congregation. Consider together how our life as disciples of Jesus shapes us into a community that cares, that watches, that intervenes when someone is hurt. This will help us be prepared when it does happen again.

Carol Penner is assistant professor of theological studies at Conrad Grebel University College in Waterloo, Ont. She has been a pastor in three different congregations. See her “Policies for safe places: A checklist for churches” online at bit.ly/2EFSdQn.

1. Does your congregation have a safe church policy? How effective is it in keeping people safe? In what circumstances would you feel compelled to get the police involved? How does your congregation deal with emotional abuse or other hurtful behaviour that is not illegal? Are written policies a helpful way to reduce harm?

2. Carol Penner writes, “Mennonites have often tolerated or ignored hurtful behaviour.” Do you agree? Why might we tend to ignore or minimize unkind behaviour? At what point does it become a concern for the entire congregation?

3. Penner gives five examples of hurtful behaviour that might happen in a congregation. If these incidents happened at your church, how would they be handled? Are there situations where the Matthew 18 model could make the situation worse? Have you come across situations where there seems to be no solution?

4. What behaviour would you classify as emotional abuse? Whose responsibility is it to deal with inappropriate actions in the congregation? If you felt you were the victim of hurtful behaviour, to whom would you go for help? 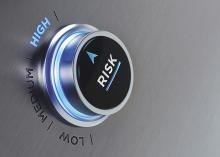 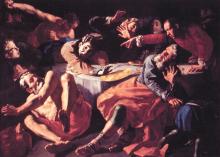 ‘The Murder of Amnon at the Feast of Absalom’ by Gaspare Traversi, 1752. 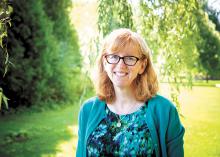