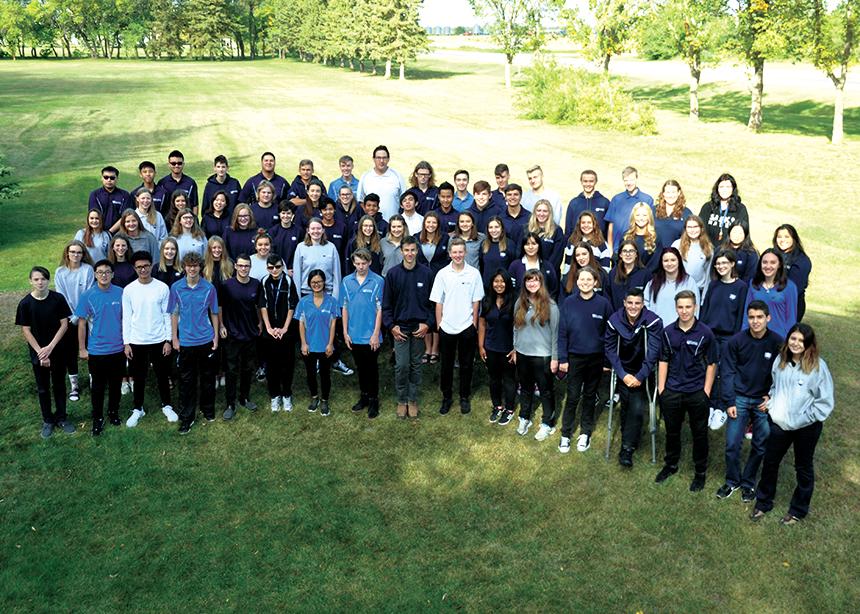 Planned in part by the student Faith and Life Committee, the event was designed to help students grapple with the difficult issues of sexual violence, international conflict and how to respond to problematic passages in the Bible.

It began with conversation circles focussed on the theme, “Seeking peace around us.” Students were asked to think about their own experiences and the examples of parents, grandparents and other role models to answer questions such as:

Shayanne Case-Skubleny said she found the conversation “hard because the questions were very, very deep.”

Nordmarken agreed. “It took some thinking to answer them,” she said.

The activity “grew out of students identifying that this practice of peace doesn’t only exist outside of the walls of school,” said teacher David Epp, “but rather is an integral part of our experience as a community living together.”

To which Case-Skubleny added, “There has to be trust in a small community like this.”

Theatre of the Beat presented its latest production, #ChurchToo, along with a 25-minute talk-back session, helping students discuss issues related to sexual violence.

Megan Brendle appreciated the honesty of the performance. “It didn’t try to shadow over the bad parts of what has happened in history and with the church,” she said. “They didn’t try to pretend that it was good when it wasn’t.”

Case-Skubleny acknowledged that tough talk like #ChurchToo can create discomfort. “They just threw it all out there on the table,” she said, “and it made us uncomfortable, but it was good to make us uncomfortable.”

The second presenter was Tarek Al-Zoughbi, a Palestinian Christian activist, who told students about his life in Israeli-occupied Palestine. His presentation was eye opening for many students.

“It’s hard to think that there are so many people living in that kind of lifestyle around the world,” Jenna Buryniuk said. “It’s interesting to hear from someone who’s actually going through something like that.”

Brendle added, “[Al-Zoughbi] just seemed like a normal guy. Even though he goes through tear gas and riots and gunshots, we have the same beliefs as him.”

Finally, students heard from Ryan Dueck, pastor of Lethbridge Mennonite Church, who talked about a Christ-centred approach to reading the Bible. Dueck encouraged students to measure everything they read in the Bible against the life and teachings of Jesus, saying, “If a verse or passage doesn’t square with the words and example of Christ, then all the worse for that verse.”

Case-Skubleny found Dueck’s presentation helpful, especially in understanding violence in the Bible. “You’re supposed to follow the Bible, and it’s supposed to help you be good in life, but when there’s stuff like that in it, it’s like you don’t know what to do with it,” she said. “I liked how he said, if you just focus on Jesus, what Jesus was all about, then you’ll be good.”

Epp noted that these tough conversations are necessary in training students as peacemakers. “At RJC, one of our stated goals is to develop leaders of faith, service and peacemaking,” he said. But discussions of conscientious objection and non-participation in the military aren’t all that relevant to his students.

Rather, the “Tough talk” theme was aimed at helping them to discern how to be peacemakers in their world. “What does it mean to respond to Christ’s call to be peacemakers in a context where the forms of violence that we see are maybe more nuanced, maybe more insidious?” he said, adding, “What we’re looking to develop is a greater awareness for a 21st-century peace stance that is robust and rooted in biblical perspective.” 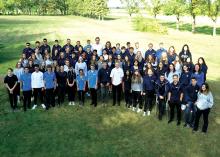 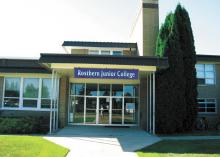