Pay attention to each other 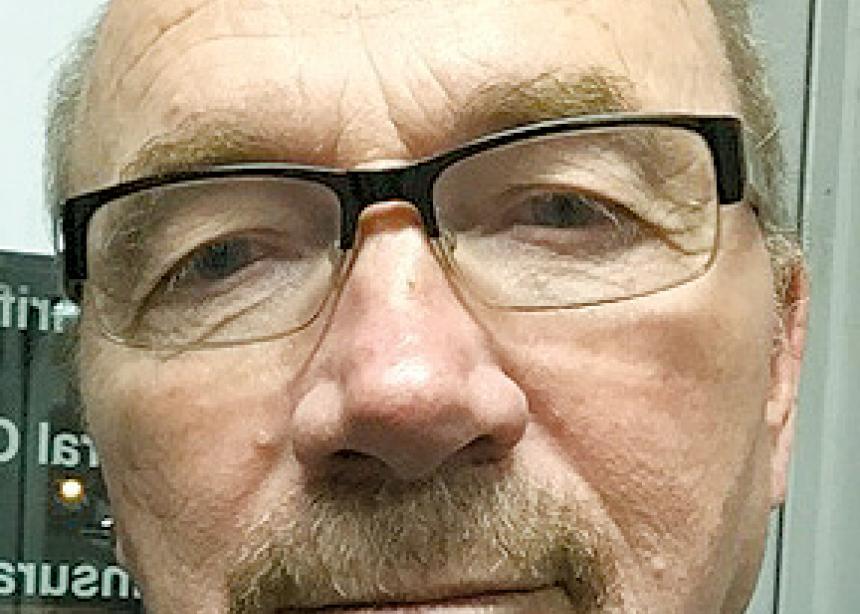 The chair of a church conference once told me that, since he was a successful businessman, the conference should also be run as a business. It would be more successful. But a church isn’t a bottom-line organization. And in a way, businesses aren’t either. There is always a community that matters, with personalities, ideas, interests and motivations that bring people to their places of work. If little attention is paid to them as a diverse community of contributors, the energy of the business, the church, the conference, MCC, will shrivel up. We are not beings who ditch our souls at the door and then contribute exclusively to someone else’s bottom line, nor even to our own.

Donald Trump won the U.S. election partly because he paraded the notion that, as a successful, very rich businessman, he was suited to making America great again. I am not sure he is finding anything out, but most of the world already sees with some trepidation the troublesome leadership south of the border, where he makes it clear that certain sections of the population are dispensable.

The bottom line, if that is what drives Trump, is not all that keeps a nation of people together. It helps, but the need to belong, to matter to a community and contribute to its health, has to be a key ingredient that any enterprise, including MCC and the church—and the United States—should want to integrate into their cultures.

A week into my role as country rep for MCC in Bolivia back in 1991, Nestor Perez, whom I barely knew at the time, sat down in my office one morning. “Don Abram,” he said, this isn’t going to work.”

Seriously? I had already messed up?

“When you come to work in the morning,” he said, “you can’t go to your office. Not right away. You need to come to the back, where the rest of us are starting our day as well. One by one,” he continued, “you shake everyone’s hand and visit a little. Then go to your office or do whatever you need to be doing. But your work day always starts with the rest of us. Find us,” he said.

Nestor died about eight years ago. He became a dear friend during our years in Bolivia, and his advice was one of the more important pieces of leadership wisdom I have been given. His advice to leadership, and to the building and nurturing of any community of human beings: “Pay attention to each other. Pay even more attention if you are the leader.”

Abe Janzen has been the executive director of MCC Alberta for 21 years. He still shakes pretty much everyone’s hand every day. 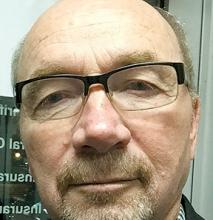 Ever thought of running for public office, Abe? I think you have it figured out, thanks to Nestor. I am sure you will be missed but you need to enjoy your retirement. Will we see you and Kathy next summer at the Bolivia reunion in Manitoba?? It would sure be great to visit with you all again. Saludos, Doli

Hello Abe,
I thought I would drop you a line to say hello. I was your assistant director at Fairview College in 88 and was "tar and feathered" when I left, ha ha. I still have found memories of working with you and everyone there and just wanted to say hello.
I am a professor of Special Education at the University of Mississippi and talk about many issues that faced children in northern Alberta. (My brother Greg and his wife Marilyn were social workers in High Level.
Hope you get this message and look forward to your retirement!
Roy