One way your church can stop hiding mental illness 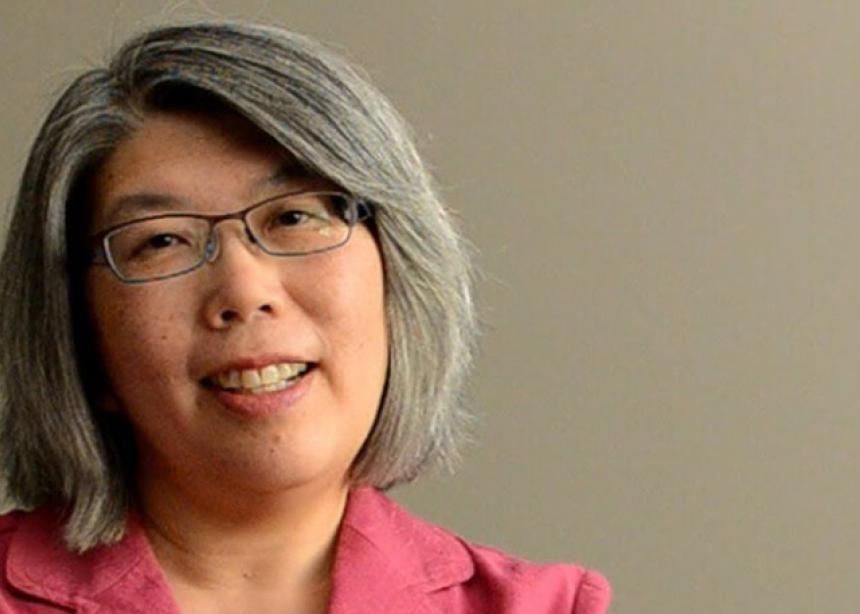 Mental illness is not as obvious as a broken leg, but it’s just as real. According to the Canadian Mental Health Association, 20 percent of Canadians will experience a mental illness in their lifetime. In one study, 84 percent of clergy say they have been approached by a suicidal person for help.

King Saul was tormented by an evil spirit (I Samuel 16:14-23). He was so distressed that he didn’t know what to do with himself, and his attendants finally suggested that they find someone who could play the harp for him and maybe he would feel better.

Psalm 22, which has so many parallels with Jesus’ death on the cross, may also be understood as the cry of someone with severe depression: “My God, my God, why have you forsaken me? Why are you so far from helping me, from the words of my groaning? O my God, I cry by day, but you do not answer; and by night, but find no rest” (verses 1-2).

The Apostle Paul writes of “a thorn” in his flesh, which may have been a physical ailment, or perhaps depression or some other kind of mental illness. Whatever it was, he described it as “a messenger of Satan to torment me,” something that he had brought before God in prayer three times, but that still plagued him
(II Corinthians 12:7-8).

The man living among the tombs in Mark 5 is perhaps a clearer illustration. Today, his symptoms might possibly be diagnosed as some form of schizophrenia. Miraculously, Jesus healed the man, and when he was clothed and in his right mind he wanted to join Jesus and travel to the next town with him. But Jesus said to him: “ ‘Go home to your friends, and tell them how much the Lord has done for you, and what mercy he has shown you.’ And he went away and began to proclaim in the Decapolis how much Jesus had done for him; and everyone was amazed” (verses 19-20).

Today, when I talk with people who are impacted by mental health issues, when we pray together, I wish I were like Jesus with the miraculous power of healing. I long to relieve their torment and to see them restored to health. Unfortunately, miraculous healing is not one of my gifts. Maybe that’s not one of your gifts either. And yet, like Jesus, we can pay attention to those who are dealing with mental illness, we can listen, we can pray, we can be part of that community of friends to surround them with healing presence.

Becoming more aware of mental illness in Scripture and in our lives today is just one way that the church can stop hiding mental illness. Sharing stories, praying together, having a Mental Health Awareness Sunday, as my church did yesterday, can also help to lessen the stigma and contribute to greater understanding.

See more in the Focus on Mental Health series:
Guard your heart and mind
A living death
Mental health awareness incorporates art and poetry
Depression resurrection
‘We all need counsellors’
Helping to prevent suicide
Leaders being equipped to build up the church
‘There is love in this room’
‘I am still holding out hope that I will be free of this one day’
Six steps for better self-care

I was very deeply moved by this article. I very much like the idea of a Mental Health Awareness Sunday. I believe sharing is most important to fostering understanding.