No more of that old ‘soft-sell’ gospel 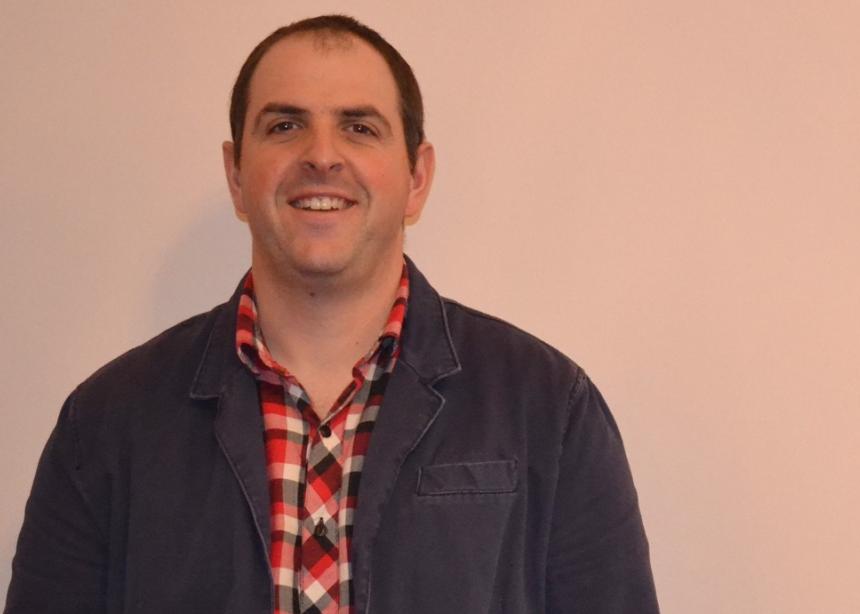 How often have we in the church uttered these words? We petition new committee prospects with this blasé plea. We invite people to faith in Christ saying, “All you gotta do is ask Jesus into your heart.”

These are the words of the “soft-sell.” They are words that invite others to a bare minimum in order to appeal to as many as possible. It’s ironic that we who follow the one who was obedient even to death, regularly declare the words “All you gotta do is . . . .” According to church tradition, all but one of Jesus’ disciples were martyred for their faith. And yet, as their spiritual descendants, we continue with the “soft-sell.”

In John 6, Jesus watches many of his disciples turn and walk away. This followed a day of particularly difficult teaching. They decided that this rabbi and his radical teaching wasn’t for them. Apparently, they felt they weren’t up to the task. And so they walked away.

If following one of my sermons I were to watch many of my congregants walk away, never to return, I would be rather concerned. I’m sure my mind and heart would flood with visions of slashed church budgets and empty volunteer slates. I confess that I would fear my meagre response to that regular question directed toward pastors: “So, how big is your church?”

However, Jesus’ response is quite different. He doesn’t chase after them. He doesn’t make passionate re-explanations of what he was really trying to say. Instead, he extends the opportunity for more to leave! Jesus turns to the Twelve—the core of his followers—and calmly asks, “You don’t want to leave too, do you?” (All Bible verses quoted are from the New International Version, 2011).

We live in the age of the “soft-sell.” We are pleased if a family gathers for worship with fellow believers even twice a month. Our discipleship programs for children are heavy on games and crafts, and light on Scripture. Our prayers are short and our sermons are pacifying. Mission engagement is squeezed into the few available cracks in our hectic schedules. We speak abundantly of mercy and rarely of obedience.

Perhaps this is because we feel we need to keep as many in the pews as possible. This is why we’ve continued to lower the bar. But we’ve wilted. We find ourselves impotent. Any difference between us and our agnostic neighbours appears negligible.

Jesus has so much more in store! It may mean lower numbers and fewer resources in the meantime. But that didn’t seem to concern Jesus too much; he would rather have a small, committed core oriented around the radical call to discipleship than a half-hearted crowd. We need to boldly proclaim the call of Jesus once again: “Whoever wants to be my disciple must deny themselves and take up their cross and follow me.” Maybe, rather than begging and appeasing, we need to turn and say, “You don’t want to leave too, do you?”

May the Holy Spirit shift our call to discipleship from “All you gotta do is . . .” to the invigorating “Take up your cross . . . .”

You go, buddy! It’s time we roll up our sleeves and radically love the world... Peace, brother.