Long-time missionary served around the world 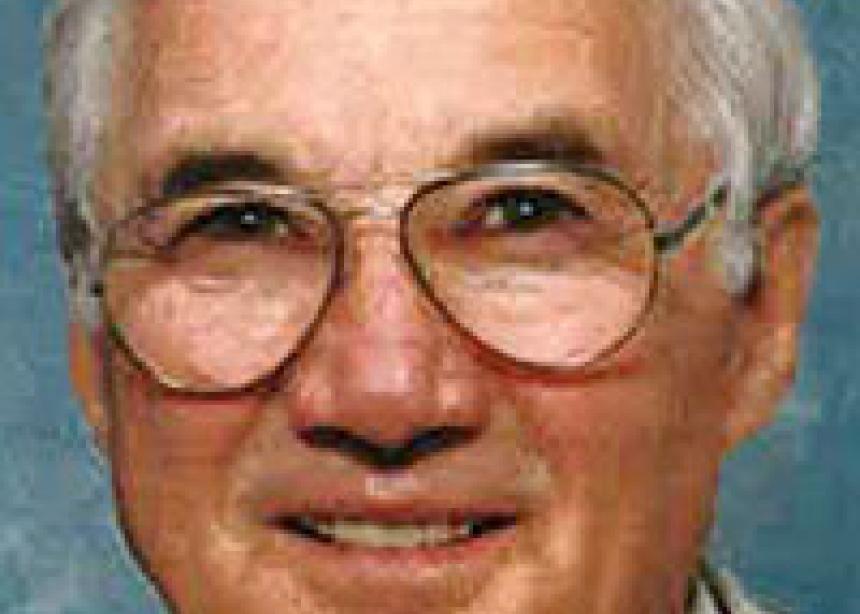 Peter Kehler, long-time Mennonite missionary, pastor and church worker of Abbotsford, B.C., died Oct. 5, surrounded by his family. He was 89.

Kehler was born in St. Anne, Man., on June 20, 1927, to Cornelius Peter and Margareta (Epp) Kehler. His early years were spent on farms in Manitoba and Saskatchewan. In 1945, his family settled in British Columbia, where he assisted his father on the farm and completed high school.

After serving as missionaries in Taiwan for 16 years, the Kehlers settled in Abbotsford in 1975. Two years later, they moved to Newton, Kan., where he accepted the position of secretary for Asia for the General Conference Mennonite Church Commission on Overseas Mission (COM).

His first wife preceded him in death in 1978. Two years later, he married Susan Martens, a long-time friend of the family who had also served with COM in Taiwan. After their marriage, the Kehlers worked in Newton, where they lived until 1985, when they moved to Abbotsford, where Kehler became the conference minister for the Conference of Mennonites in B.C., now Mennonite Church B.C.

Even after retirement, the couple continued their shared passion for serving God and the church, ministering to many people and in a variety of roles in B.C., including assisting with Bible study and teaching English-as-a-second-language classes at White Rock Mennonite Christian Fellowship, a congregation of Taiwanese immigrants. They also served in Ukraine and Taiwan. Kehler also served on the board of directors of Mennonite Christian Hospital in Hualien, Taiwan. 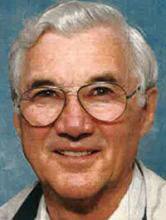 Peter & Sue Kehler were & have been solid, faithful, active friends & colleagues during my own & Bev's life and work within the GCMC, CMC, (MC Canada), CMC, (MCM), CoMoS & CMinBC (MC BC).

They always exuded high levels of energy - no matter the issue, concern, or matters of conversation. They were dedicated to service, and held a high bar for others to achieve/exceed. Selfless and full of good humour, they were a delightful presence to any gathering.

Peter, may God's grace now fully enjoyed in love, continue to fill you with the joy & fruit of your labours, in the glory of God.
Sue, may you continue to live the life of hope & joy, as you continue to contribute to the (excited?) conversations within & without the MC Canada, MC BC.

We will miss Peter, but not nearly as much as will you. Be blessed in your memories of him, and recollections of his unabashed love for you, and enjoyment of your company.

Bev & I will continue to cherish your friendship & loving interest in our lives.