A Jewish perspective on the Mennonite resolution on Palestine and Israel 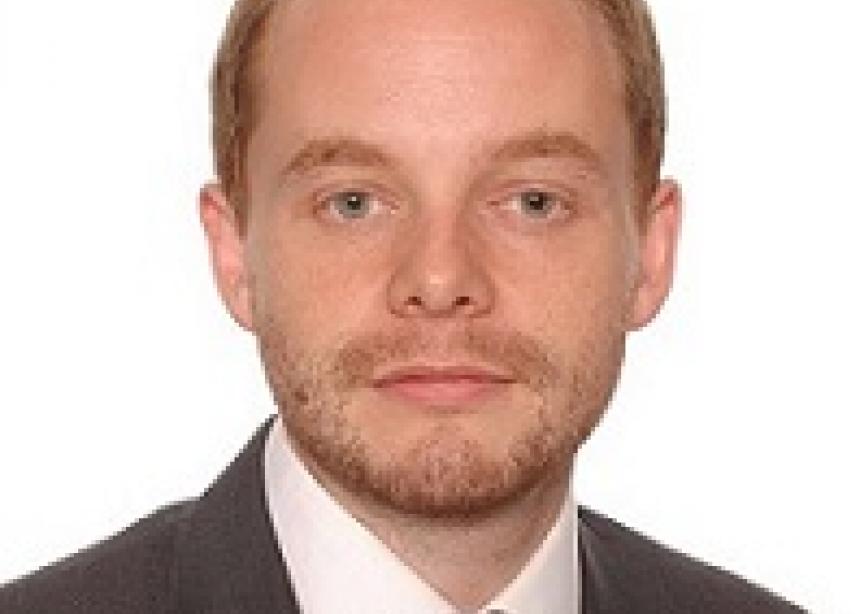 This is an expanded report on an hour-long phone interview I did for the article “Muddying the waters on Israeli divestment.”

In July 2016 Mennonite Church Canada delegates passed a resolution that calls on Mennonites to “avoid investing in or supporting companies that do business with Israeli settlements and the Israel Defense Forces, and companies that are profiting from the occupation of the Palestinian territories.” (See the entire MC Canada document “Resolution on Palestine and Israel.”)

In response, Shimon Koffler Fogel, CEO of the Toronto-based Centre for Israel and Jewish Affairs (CIJA), issued a statement that read, in part: “We condemn the Mennonite Church of Canada’s decision to adopt a policy that discriminates against Israelis, hinders Palestinian economic opportunity, and ultimately serves as another barrier to peace.”

Koffler Fogel said the resolution, “speaks to the moral blindness and increasing marginalization of a denomination in decline.”

That is not exactly an invitation to dialogue, but I know some of my Mennonite sisters and brothers align with Koffler Fogel’s sentiments. As a journalist and as a member of the MC Canada family, I care about their concerns, whether or not I am inclined to share them. Plus, I see increasing value in trying to understand people whose views stir negative reactions in me.

So I sent CIJA an email, and Steve McDonald, their deputy director of communication and public affairs, was happy to talk. We had a cordial and helpful conversation. I still have numerous questions, but my understanding was expanded.

Below are some of the things McDonald told me. I will not repeat everything in the article that this piece accompanies, other than to say that McDonald and CIJA believe Palestinians are deserving of “statehood and prosperity.” McDonald also said, “The only pressure Israel can't resist is an embrace.”

Please understand that this is not a comprehensive look at various perspectives, so don’t criticize it for not being what I never intended it to be. Instead, it is a glimpse into the perspective of a representative of a large and credible Canadian Jewish organization.

Here are some of the views McDonald shared with me. These are his views, either paraphrases or quoted directly.

The main take-away message I heard from McDonald is that most Israelis want peace. They do not need pressure to move toward peace, they need key Palestinian actors to acknowledge Israel’s right to exist and provide credible assurances of safety and security.

In the context of some louder, more aggressive Jewish voices that tend to reach the airwaves, I found McDonald's comments of value.

For more context, including Mennonite voices critical of the BDS resolution, and more comments from Steve McDonald, see “Muddying the waters on Israeli divestment.”

For some fairly concise historical and statistical context on both Israel and Palestine, I found the PowerPoint presentation “Pathways for Peace and Justice in Palestine and Israel” helpful. It is available on the CommonWord website. 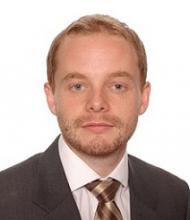 It pains me to see where the General Conf. Church has gone. I so much agree with your article. Thanks for your insight and courage. I served in India for 18 years under the General Conference when It was a Bible-believing church. I have left the church for their liberal and unbiblical views. Israel has a right to exist.
God bless.