‘The Lord has been my guide through life’ 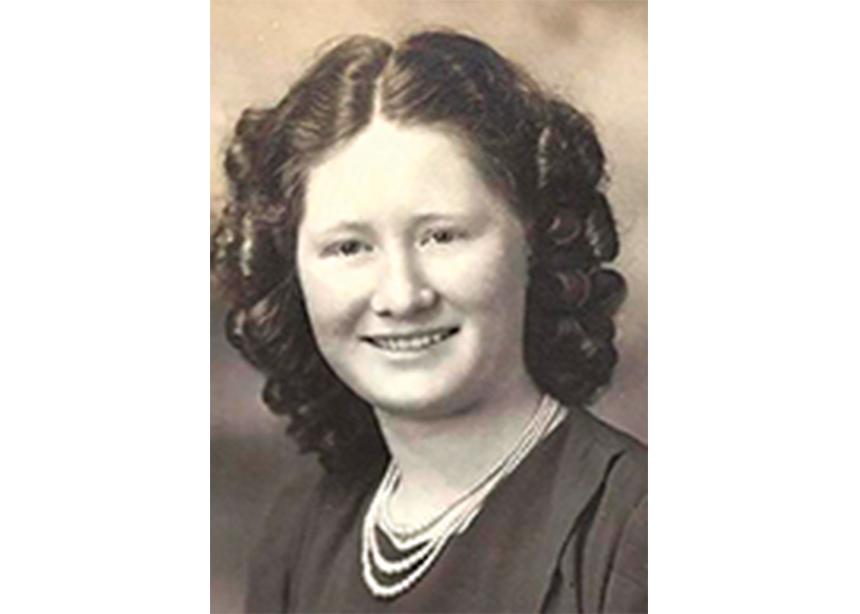 Esther Patkau would likely not have considered herself a remarkable woman, yet she lived a remarkable life. Born on Aug. 23, 1927, near Hanley, Sask., she knew at the tender age of four that she wanted to be a missionary. She never wavered from that goal.

After elementary school, she took high school courses by correspondence. She spent two winters at Rosthern Bible School and graduated from Rosthern Junior College in 1947.

That year she enrolled at the newly formed Canadian Mennonite Bible College in Winnipeg, graduating in 1950 with a bachelor of theology degree.

She earned a second undergraduate degree the following year from Bethel College in Newton, Kan., and received an elementary school teaching certificate, which she never used in a classroom setting.

J. J. Thiessen ordained Patkau at Hanley Mennonite Church on July 22, 1951. Three weeks later, she set sail for Japan, where she served under the General Conference Mennonite Church’s Commission on Overseas Mission for the next 23 years. Her home base was the city of Miyazaki on the island of Kyushu, where she taught and cared for children, youth and adults, and helped establish the Oyodo Christian Church.

Although she was ordained for pastoral ministry, there were certain jobs she wasn’t allowed to do because she was a woman. She could teach catechism and prepare candidates for baptism but had to call on her male colleagues to do the baptizing. Her brother Henry Patkau says she struggled with this double standard.

One of her jobs in Miyazaki was managing the Gospel Bookstore. While on furlough in 1962, she took an accounting course at the Saskatoon Business College in order to improve her management skills.

Furloughs weren’t vacations for Patkau. During each trip to Canada she travelled across the country, making presentations in churches about the work God was doing in Japan. In 1974, on one of these visits, her father died. Although she wanted to return to Japan, she felt she had to remain in Saskatoon to care for her mother.

She attended the Lutheran Theological Seminary in Saskatoon, graduating with a master of divinity degree in 1976. That year she also became associate pastor of Saskatoon’s First Mennonite Church, a position she held for seven years. They weren’t easy years for her, as many congregants weren’t comfortable having a woman pastor.

After leaving the pastorate, she became a hospital chaplain, first to Mennonite patients and eventually to others. She also spent many years volunteering as a spiritual caregiver in the pediatric department of the Saskatoon Cancer Centre.

This work was very important to her. “I find joy in spending time with families and children who are under great stress,” she wrote, “in the hope that they will find strength to cope with their circumstances.”

She was a prolific writer, penning two family histories, a history of First Mennonite Church and a history of Canadian Women in Mission. She also translated numerous works from German to English.

In 2005, at 78, Patkau became spiritual care coordinator at Bethany Manor, a seniors housing complex operated by Saskatoon Mennonite Care Services, where she led worship and Bible study, and provided pastoral care to the 388 residents.

Patkau cared tirelessly for others. People would frequently stop by her office, even after lung cancer made her weak and reduced her voice to a whisper. Yet she continued to work at Bethany Manor until a few weeks before her death.

And, says Henry, on her deathbed she expressed sadness at not being able to do the work she loved. “There is no longer any purpose for me,” she lamented. “I cannot serve.”

In a 2001 letter to the Bethel College class of 1951, Patkau reflected: “The Lord has been my guide through life, and daily I see how he directs me into places and opportunities I would not have dreamt of. Life is a delight! It is wonderful to trust the Lord for everything.” 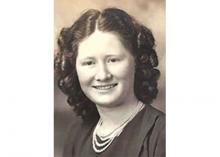 “The Lord has been my guide through my life” Esther Patkau

I throughly enjoyed reading this great article about Esther. I really appreciate Esther and her ministry and I know many others would agree. I only met her twice but I heard a lot about her from my grandfather, John Thiessen. He round look forward to visits while he was ill and he had the highest regard for her ministry and I thank Esther for the time she spent with him in last days. Calvin Trost