Planting the Seed of an Idea 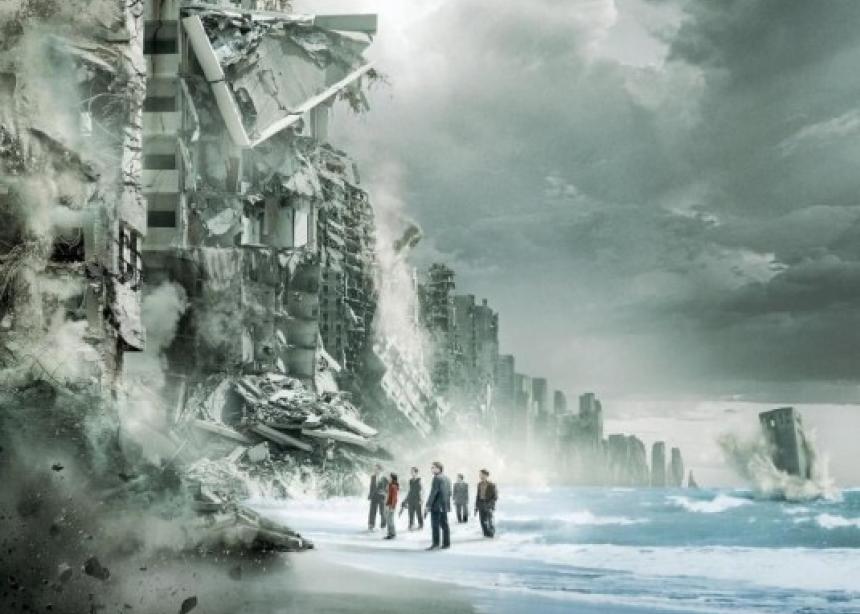 This weekend, the campus movie theatre showed “Inception.” An entertaining story about technology allowing entry into another person’s dreams, the film strangely reminded me of the Advent story.

In the movie, dream architects and navigators interact with the sleeper in the dream world. Usually they would extract important information for a client. In this case, however, they had the impossible task of “planting the seed of an idea” in the sleeper’s mind, which would then change his actions in reality.

“We all crave reconciliation,” the dream navigators say. The only way to plant an idea is to use positive emotions, such as restoring broken relationships. Through their dream interactions, a former idea thief experiences redemption and returns to his family, and the dreamer, who is reconciled with his father in the dream, finds new freedom.

In Matthew 1:18-25, dreams play a similar role. Joseph had made a decision. He was a good man and would not add to the consequences of the divorce for Mary, but that was it. Then the dream changed everything. An angel appeared, clarifying Joseph’s marriage plans, and showing a way to get back together with Mary. But the angel goes on, revealing a glimpse of the larger purpose of salvation and redemption – the seed of an idea that would change the world.

The idea planted in Joseph’s dream addresses the human craving for reconciliation and wholeness. Bringing freedom to the captives, light to those in darkness, and release for the oppressed, this idea of a Saviour gives us hope for a new reality. Our hope is not in some distant dream, but in our waking world.

(First posted as part of the EMU Advent Devotional series.) 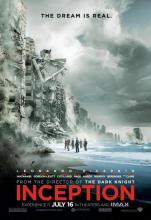 I thought that was a fantastic movie. I wonder though if we are willing to let the movie take us further in our notion of reconciliation. There remains an element of ambiguity and uncertainty in the movie (especially at the end). To what extent to allow our expressions of faith to have the contingency that it may, after all of our striving, simply fall on its side and be proved to be a facade; a simple projection of our ideas and hopes. Or would you say that this is where the analogy breaks down?

ooo... it's a fascinating question! I think it's a relevant one for generations of intractable violence and oppression, for sure. Perhaps it is also possible to know that our ideas and hopes are simple projections, but to cling to them anyway because the alternative is to pass on the brokenness.