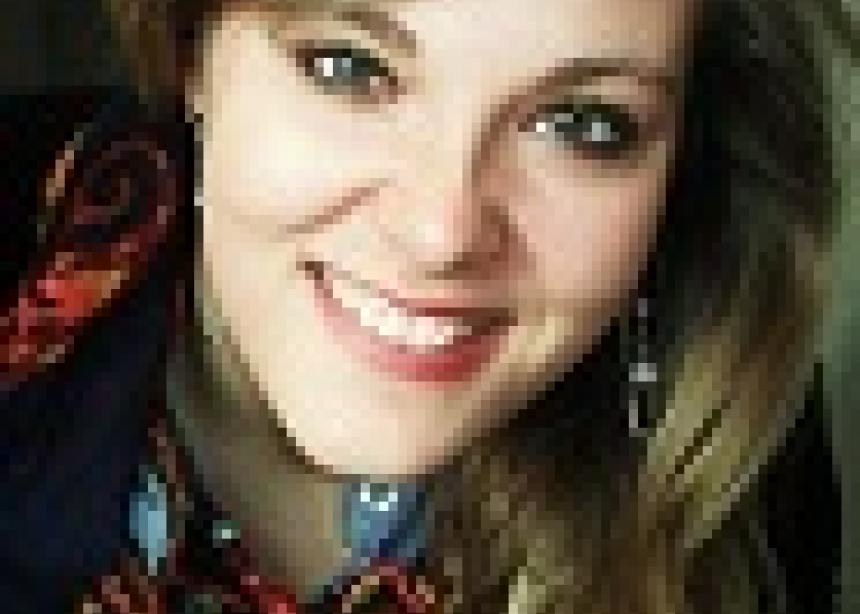 I wrote this story two years ago, and since then another suicide has occurred and been mourned, in a neighbouring community. That man I did know. To remember both of these men who left behind wives, children, even grandchildren, today I publish it. Let’s learn how to handle mental illness in the church in a way that embraces rather than isolates.

It is with a heavy heart that I write today, and even now I debated sharing this. I do so because I believe that the story I am about to share is one with a lesson that we, the Mennonite church, need to learn.

A number of months ago, in a small rural Mennonite community, a man committed suicide. He left behind him a wife and ten children. I was told the children sobbed at his funeral. This thought alone made me cry.

I could tell you his name, and where he is from, but those are not the parts of this story that needs to be told, and I refuse to exploit the story more than it has been already. The purpose of this story is to look at the impact suicide and mental illness have in small communities.

I did not know this man personally, but there is something I do understand about the community he was a part of. In this community, if this man wasn’t your relative, he was your relative’s relative. In tight-knit communities, something like death, particularly suicide, affects everyone. Every person will be impacted because the people they love are impacted. My relatives are impacted. As Mennonites, we should be able to understand what tight-knit means. Many people who didn’t know this man, and many who did, have been affected by his death.

It is well known that this man suffered will mental illness severely for many years. It was in a valley of illness that this man decided to end his life, leaving behind a large family and an even larger community.

It is also known that the Mennonite church, at least the different Mennonite churches I have encountered, has historically not responded well to those who daily battle mental illnesses. I have seen many occasions in which the church has rejected a person and essentially shunned this person, intentionally or otherwise, on the basis of the person’s mental illness. Exclusion and judgment are devastating.

I have watched people with mental illness experience this exclusion and judgment. I have seen them leave the church, and at times their relationship with God. I wish I had the permission to reveal the stories of several people I know, and how they have felt severely hurt, but it is not my place to do so. All I can say is that the church has some growing to do. The church Christ taught me about was healing and inclusive, not harmful.

A niece of the man who died commented that she hopes the Mennonite community will now begin to take mental illnesses seriously. She saw first-hand that mental illness is a very real thing and that it has “been too often shoved aside or ignored” or “left in silence.”

Can any good come from this man’s death? It is hard to imagine that it could, but perhaps we will learn from it. Perhaps we can take the time to look at mental illness in our own communities and work to change how the church responds to mental illnesses. Maybe, just maybe, with the grace of God, we can grow and prevent something like this in the future.

Rockway reduces stigma one tweet at a time
Another necessary conversation: Mental illness and addictions 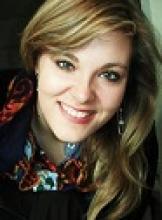