Should the date of Easter be fixed? 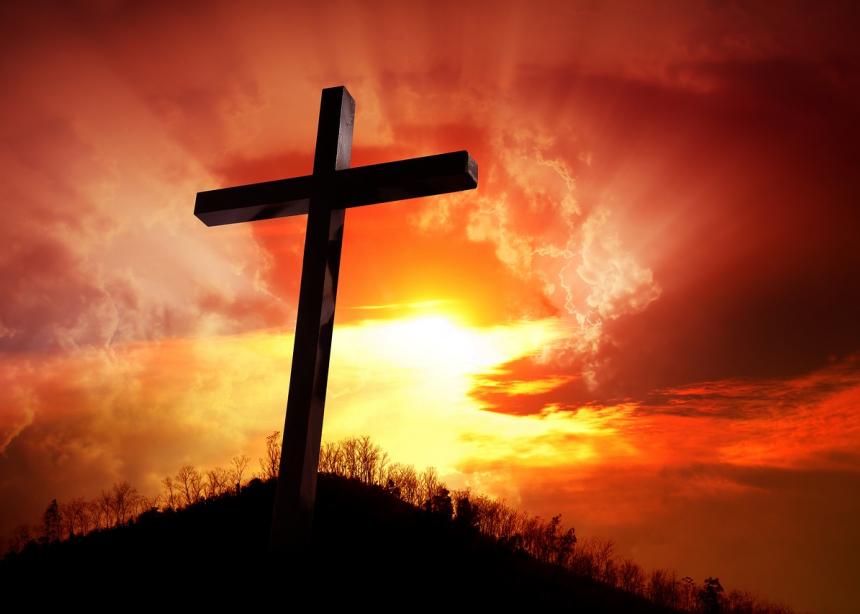 Why does it move around so much? And would it be easier if it was the same date every year?

The date of Easter moves because its date is determined by the lunar calendar and proximity to Jewish Passover. This means it can be celebrated by the Western church anywhere between March 22 and April 25.

The Orthodox Church follows the same pattern. Since it uses the Julian calendar, it celebrates Easter later than western Christians. This year, Orthodox Easter falls on April 28.

Wouldn’t it be easier if it was on the same date each year? That’s what leaders of Western and Eastern churches have wondered.

In January 2016, Justin Welby, the Archbishop of Canterbury, announced that he was in talks with Pope Francis, Coptic leader Pope Tawadros and Patriarch Bartholomew of the Orthodox Church about fixing the date of Christianity’s holiest day.

According to the Archbishop, the plan would be to have Easter occur on either the second or third Sunday of April. He figured the date of Easter would be fixed to one day by 2026.

This was not the first time attempt to fix the date of Easter. Earlier efforts occurred at the Council of Nicea in 325AD, in the 10th century and in 1990 when the Vatican approved a proposal for a fixed date.

I asked a few Winnipeg church leaders what they thought about fixing the date of Easter.

“I am not a supporter of having a fixed date,” says Susan Johnson, National Bishop of the Evangelical Lutheran Church in Canada.

“I love that this primary festival of the Christian church is not tied to a specific date. There is something counter-cultural, in a way that echoes the reality of the early church, in having a major festival that is tied to a lunar cycle.”

Of greater concern to her would be “coming to an agreement with the Orthodox Church about a common date for Easter. A common date, rather than a fixed date, would provide a much larger witness of unity to the world.”

“It reminds me that God does not follow our agenda,” he says. “Resurrection comes when least expected, and Easter is not so much a specific day as an expectant hope embedded and embodied in Christian faith.”

He also thinks that this issue isn’t the most important thing for Christians to worry about.

“That would that be lessening poverty, ending homelessness, challenging racism, learning to live in harmony with creation,” he says.

For Michael Wilson, pastor of Charleswood United Church, it doesn’t really matter when Easter occurs—as long as it is on a Sunday.

“The morning after the Sabbath in keeping with the Bible account,” he says. “And as one of my seminary professors taught, and I remember still, every Sunday is a little Easter.”

Just as Dec. 25 isn’t the date Jesus was born, he notes, the dates of Good Friday and Easter aren’t the actual days Christians believe he died and rose from the dead.

But, he says, “If I was voting, I’d vote to keep the date as is” since it is tied to Passover.

For Ron MacLean of Gateway Church, having Easter the same date might appeal to a lot of pastors from a practical standpoint.

However, he says, “the Jewish calendar is lunar based, so while Passover—of which Jesus Christ's death and resurrection is the substance and fulfilment—occurs on the same day of the Jewish calendar every year, it varies considerably on our calendar.”

“This may be a factor if Christians feel strongly about connecting Easter to the Jewish Passover.”

If clergy in Winnipeg could vote, it looks like they would keep the date of Easter as-is.

We’ll have to see where the talks between the heads of the various churches goes in the future.

John Longhurst is a freelance writer and consultant in the area of communications and marketing. He is the Faith Page columnist for the Winnipeg Free Press. This article originally appeared on his blog.

I prefer to keep Easter closely tied to the date of the Passover. It only makes sense, since the one is the fulfillment of the other.

We need to remember the importance of the most important date in history, not change it simply to make it fit our schedules better.