Who feeds the world? 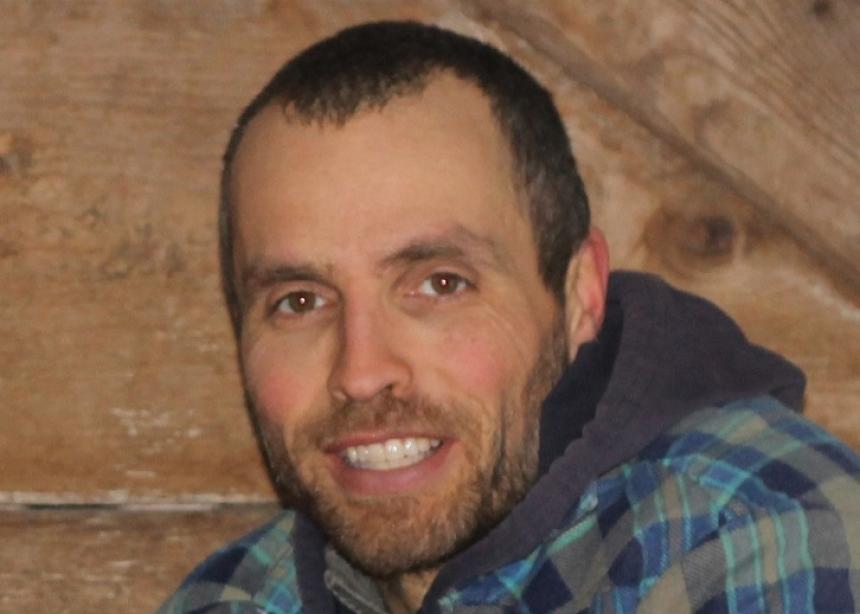 Without conventional agriculture more people would starve. That is the link commonly drawn between global hunger and the dominant form of North American farming, which depends heavily on fertilizer, fuel, pesticide and genetic inputs.

This link is captured in the axiom that says farmers “feed the world.” The implication of this phrase is often two-fold: Farmers engage in something fundamental to human existence and without high-input, high-energy agriculture, there wouldn't be enough food to go around. What seems to be implied is, “We can only feed the world by farming the way we do.”

While conventional farming has increased production, its relation to global hunger is complex. Since Mennonites play a role both in agriculture and addressing global hunger, we owe it to the world to understand these complexities.

This is a delicate topic, so allow me three qualifiers:

And there are a lot of us. About 7.2 billion people inhabit the earth and many of them go hungry. More than 840 million people are “undernourished,” according to the UN. The causes are many.

One factor is access. Even the poorest regions of the world generally produce enough food to feed their inhabitants. Access, not quantity, is the issue.

As farmers know better than others, the Canadian Foodgrains Bank (CFGB) and Mennonite Central Committee (MCC) no longer ship food overseas, other than MCC's canned meat. They buy food in the region where it is needed; it's more timely and, in theory, it supports local markets, rather than flooding them.

Lack of access in a certain area could result because global markets—driven in part by speculators—have made food too expensive; because small farmers have been displaced by export-driven operations; because global trade regulations have hurt poorer regions (often to the benefit of wealthier ones); or because of political strife, climate impacts or other reasons.

We can say with more certainty how much Canadian—and American—grain goes to feed livestock: about three-quarters. The resulting meat does eventually feed humans, but this is, on the whole, a highly inefficient way of transferring nutrients from the earth to humans,  with a qualifier for livestock raised and preferably finished on land suitable for grazing, but not cultivation).

A certain percentage of grain production also goes for fibre, fuel and other non-edible uses, although the figure is relatively low in Canada.

Then there is waste. Studies show that between a quarter and a half of food produced in North America is wasted at various points from the field to the table. That is not to imply—contrary to what parents sometimes say—that if it were not wasted here it would feed hungry kids elsewhere in the world, but it again highlights that the food system is much more complex than just maximizing overall production in order to feed the hungry.

Waste is also a factor abroad, where poor grain storage can lead to spoilage.

Global obesity, which some say gobbles up enough nutrients for an additional billion people, is another form of waste.

The question then is whether the world needs high-input agriculture, or reduced waste and less meat, combined perhaps with effective poverty-reduction strategies, effective climate strategies, and improved farming methods other than the high-input, high-energy variety. CFGB has received notable kudos in the latter category.

Farmers do indeed produce a lot of food, but if the ultimate goal were to minimize global hunger, the North American food and agriculture system would look different. Farmers are, of course, entitled to make ethical and business decisions as they see fit, but we need a rigorous discussion about global food systems.

This topic is far more complex than a one-page article—or a one-line axiom—can convey. That is my point. Farmers, eaters and people concerned about hunger need to own those complexities.

For more on this subject, see More viewpoints: Who feeds the world? 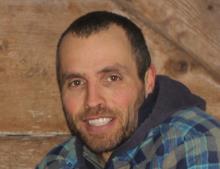 I find it quite amazing the lack of information in the average farmers field of perception (pun intended), considering that most have an ipad/iphone etc and use it while driving $300,000 + tractors. I am a permaculture practitioner, and have found that the concept of the food forest could easily feed the world with a 0 mile diet. The hard part is getting this information to the farmers of North America, (several of whom are neighbours and friends). They look at what we do and shake their heads, saying "that can't work". This seems to be the biggest block to it working, the BELIEF that it can't work, and the belief that fossil-fuel driven production can. North America currently averages 10 calories burned for every 1 calorie of food eaten. That is unsustainable, and wasteful, depleting the planet and all life thereon.