What is the ‘settler problem’? 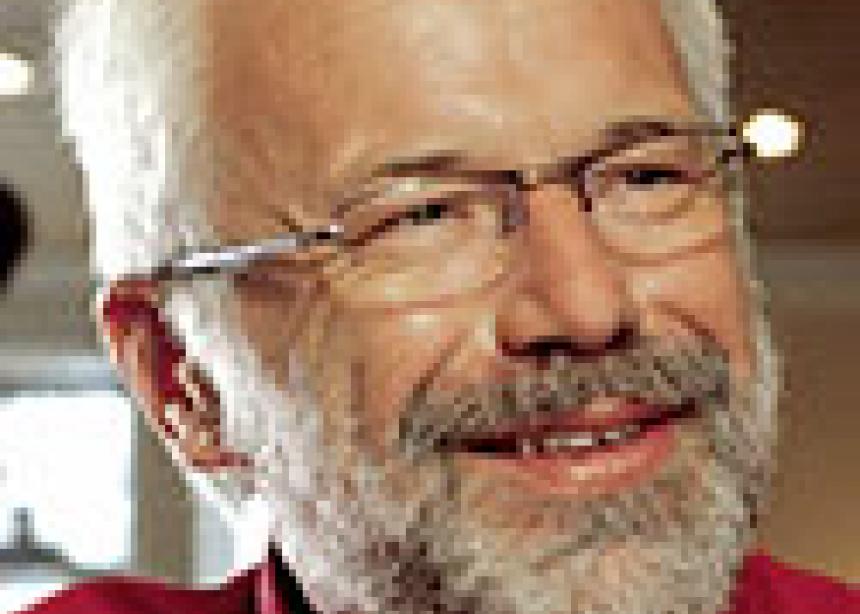 By the end of a long day of hearings, there are few adjectives—short of “monstrous”—that can do justice to the plain words of old men who face the Truth and Reconciliation Commission (TRC) commissioner with tears in their eyes and disclose the intimate shame of their residential school experiences to a room filled with strangers, grandchildren and people they have known their whole lives. For some, it is the first time.

The men talk of hunger, thirst, loneliness, braids cut, beds wet, strange sexual touching by adult supervisors, brutalities, a hand misshapen by a disciplinary beating. They talk of bitterness dissipated by time, traditional teachings or, in one case, a miracle.

Likewise, few adjectives can do justice to the grim roll-call assembled and read out by one of the last generation of students at the Ermineskin Indian Residential School, located in Hobbema, Alta., until its closure in 1973. Of his classmates, the number of those who have died prematurely and unnaturally is close to 50.

When the TRC held hearings last month at Hobbema, it did so, fittingly, on the site of the old residential school. The location served as a reminder that not only the long-standing policy of the national government was to “separate the Indian from the child,” but also that such twisted idealism, destructive as it has been, ultimately did not succeed.

I have my own short history at Ermineskin, whose building, all but condemned, became in its final years the temporary home of Maskwachees Cultural College. Twice a week I drove out to teach Political Science 101 to a small class of mature students who showed me that education really was about personal liberation and preparation to serve their community. They also showed me the peepholes through which teachers once spied on students.

I am the great-grandson of settlers on Treaty Six land. My ancestors are buried here. Over time, my understanding of what it means to live in this place with a sense of care and obligation has coalesced into three convictions:

• First, settler people must challenge in every generation the mythology that there was no one here when “we” came, that we made something of it, and that, therefore, we represent a superior civilizing force. The historical reality is much more complicated than that.

But the mythology is as powerful as ever. It offers a simple justification of our being here without any need to look back or face up to unfinished business. It inspires the endless search for a “solution” to the “Indian problem” without ever turning the question around: What is the “settler problem”?

• Second, all of us who live here are treaty people. In other words, the terms of our co-existence were established by agreement before most of our settler ancestors arrived.

• Third, while political leaders ought to make public apologies and offer compensation for serious wrongs, past and present, the real work of reconciliation is mostly for neighbours. If anything, governments seem particularly ill-suited to it.

Five years have now passed since Prime Minister Stephen Harper said that the attitudes that led to the residential school system had no place in contemporary Canada and that the burden of the survivors needed to be borne by all Canadians. By all accounts, the words were sincere. But they were not enough. Although they acknowledged what had happened, they fell on the stony ground that associates apology with erasure. From that perspective, the residential school system is old news. Survivors are left to wrestle with the imperatives of forgetting, to “just get over it.”

In Canada, the TRC has taken up the work of listening and collecting stories with a formidable persistence, with and without government cooperation. When it finishes its public work in 2014, it will leave an archive accessible to all Canadians. There will be no excuse for ignorance.

But by itself the TRC cannot change attitudes, transfer burdens or build relationships. It cannot widen the circle of memory and responsibility.

For that reason, what happened at Hobbema was not just that old men broke their silences. It was that people from Edmonton, Camrose and Ponoka were there to listen. It was that the mayor of Wetaskiwin, who attended both days, asked to take his turn at the microphone to describe his own change of heart, and to express his aspirations for the relationship between his community and the neighbouring Cree communities. It was that everyone ate together.

In other words, the work of “remembering” has begun and will continue as those who were present bear witness to what they heard. For they will not have gone home unchanged or unacquainted with courage. In that, there is reason for hope that a different Canadian story—honest, open-ended—can emerge. l

Roger Epp is the author of We Are All Treaty People and one of 12 members of the Canadian Mennonite Publishing Service board. This column is adapted from his summary comments as honorary witness to the TRC hearings at Hobbema, and is reprinted in shortened form from the Edmonton Journal. 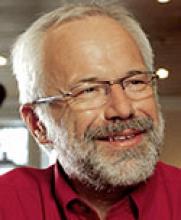