Sing a new song, and sing it well: A tribute to Bruno Epp 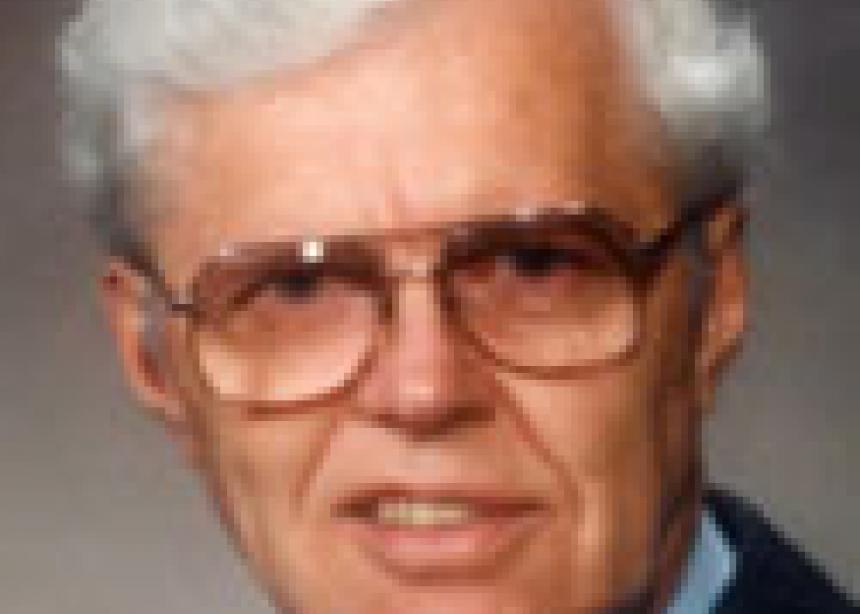 For Bruno Epp, school was an exciting place to be. Before he was old enough to attend the one-room Plum Hollow school next to his family's farm near Lena, Manitoba, he would slip onto the playground when the school kids were out and then sneak into class with them, staying until the teacher would notice him and shoo him back home.

He would later study at Mennonite Collegiate Institute, Canadian Mennonite Bible College and Bethel College before becoming a teacher at Rosthern Junior College in the early '50s. There he met and married Elizabeth Jantzen of Laird, Sask. They were married for 59 years, until Bruno's death this past April, at age 84, in St. Catharines, Ont.

In addition to Elizabeth, Epp is survived by six children and their families, as well as two brothers and five sisters.

From Rosthern, Sask., the Epps went to work among the Mennonites of South America. Over an 18-year period, Epp held a variety of church and school roles. He also left a musical mark.

Menno Wiebe recalls fondly singing with Epp on the Volendam Colony in Paraguay (as they had done growing up in Lena, and then Mount Lehman, B.C., where both families moved). Wiebe speaks highly of Epp's role in conducting the choir at the Tiefenbrunn church in Paraguay, leading choir trips to other villages, and organizing small groups to sing for the sick.

“Wherever [Epp] went in Paraguay and Brazil he left his choral imprint,” says Wiebe.

According to Wiebe, Epp insisted on “good singing” and his rehearsals were “highly disciplined.” While in South America, Epp also served as a Christian education consultant, editor of Bibel und Pflug, and Mennonite World Conference Executive Secretary for South America, a position he held during the 1972 World Conference in Curitiba, Brazil.

Part way through their time in Paraguay, the Epp family moved to Elkhart, Ind., where Bruno did seminary studies. Then it was back to Paraguay and later Brazil before returning to North America for good in 1972. Epp then completed his seminary studies and took pastoral placements in Springstein, Man., and at Eben-Ezer Mennonite Church in Abbotsford, B.C.

According to the eulogy prepared by Epp's son Loran, Epp was devastated when “Eben-Ezer decided they did not want [him] as the minister anymore.” But he found a new way to serve. In his mid-50s at the time, Epp trained to become a hospital chaplain and worked in a Sudbury, Ont. hospital until his retirement. He developed a multi-faith approach to chaplaincy that spread to hospitals across Canada.

While Epp dedicated much of his life to service of the Mennonite church, later in life he joined to the United Church.

Through many roles in many places over many years Bruno Epp applied himself to God's work. Whether behind a pulpit or in front of a choir, whether standing in a classroom or sitting at a hospital bed, he sought to be in tune with God's call to serve. 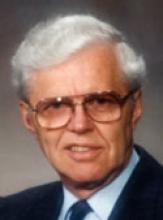 I am honoured to say that I was one to have benefited from Bruno Epp's musical gifts.
In my early teens, (in Curitiba, Parana, Brazil), I was part of a children's choir he conducted, as well as, an instrumental music group. For a short while he also tried to teach me how to play the guitar but alas, it was not a gift I had. I will always fondly remember him and his family.
With sincere condolences
Waltrude (Nickel) Gortzen

Forgot to add this yesterday!