Only God can determine the time and place of death

Islam: a perspective on the end of life 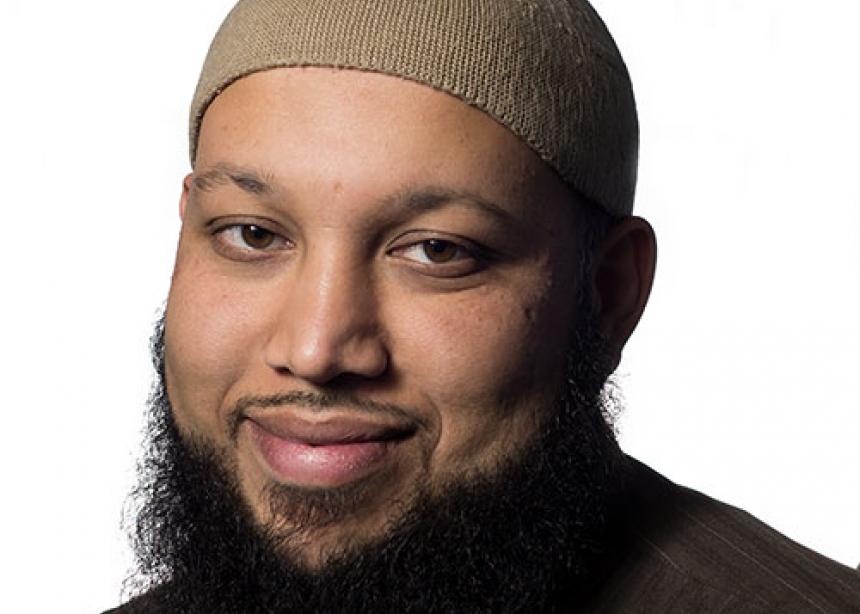 It is commonly understood that when we were born, we had no choice but to become a citizen of this world. We didn’t get a chance to choose our parents or birthplace either. But if entering this world was not of our choosing, do we have the choice to decide when we leave it?

From an Islamic perspective, the answer to this question lies in understanding the purpose of our lives. The Qur’an states that God created life and death to “try you which of you is best in conduct” (67:2). Our life, along with everything it brings, is a test, the beginning and end of which is God’s domain.

This test takes different forms for each individual. Some are blessed while others are less fortunate. Each individual faces difficulties of varying degrees, featuring different types of challenges, yet the rules of the test are the same: Exert patience when facing difficulties and be grateful for all of God’s favours upon you.

Ultimately, the Islamic belief is that God—who is the most compassionate and most just—will never try people beyond their endurance. Any perceived injustice will be rectified in the afterlife. And since God is the most merciful and the most wise, Muslims believe that any pain and affliction endured patiently will bring blessings, rewards and forgiveness in the afterlife.

Muslims also believe that the time and place of death for each individual has been predetermined by God, as stated in the Qur’an. From the Islamic point of view, suicide is seen as encroaching upon God’s sole right to decide how, when and where one’s test is to end and the soul is to transition into the next life, a decision about which only God knows best.

Some may see death as a relief from ongoing suffering in some circumstances. In such cases, prophetic guidance advises Muslims to make a qualified supplication: “O God, keep me alive as long as life is better for me and let me die if death is better for me.” Muslims believe that all supplications made to God will be answered unless God has something better planned. This belief empowers Muslims to put their trust in God’s plans.

For a person or state institution to kill another person, even with the latter’s consent, is even more insidious than suicide. Life is sanctified, and taking it is only permissible in limited circumstances, as stated in the Qur’an. Assisted suicide, in this view, is classified as murder.

However, actively taking a life, or assisting in doing so, are not the same as letting nature run its course. For example, Islamic guidelines allow for life-support to be withheld and even withdrawn in cases where doctors agree the medical situation is hopeless. This leaves the decision for causing death up to God.

In other words, from an Islamic perspective the act of euthanasia is unacceptable. Legalizing assisted suicide may seem like an acceptable solution to end suffering. It may even lessen the burden on the healthcare system. Yet this solution may very well end up bringing suffering to many others, one that may be so distressing and silent that its true extent may remain unknown for a very long time.

Sikander Hashmi is an imam at the Islamic Society of Kingston, Ont.

Applying ancient wisdom to the here and now (Buddhism)

God gives life, nobody should try to take it away (Hinduism) 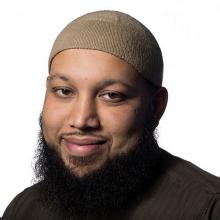