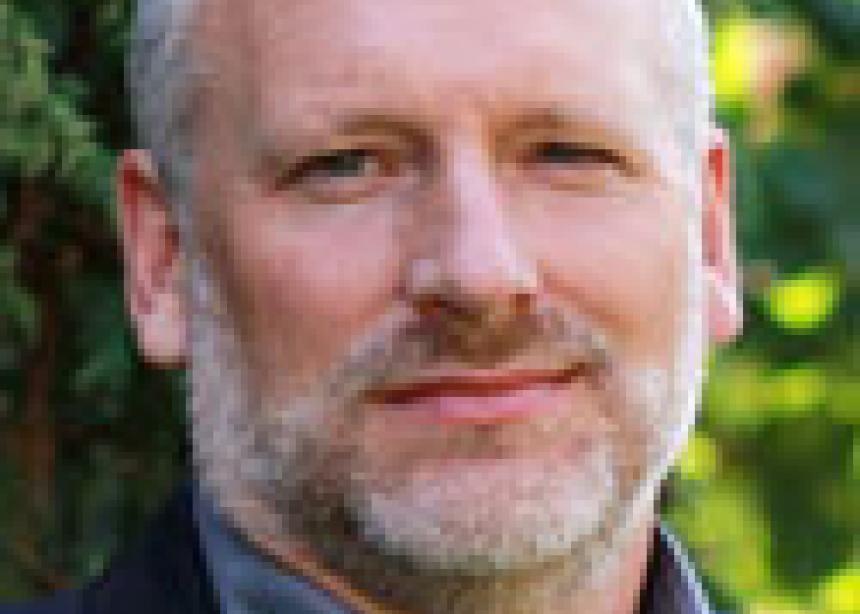 “If we look at how Jesus trained his disciples, He just spent a lot of time with them,” says Born. “I think we tend to compartmentalize our Christian lives, and forget about the need to be with Jesus at all times.”

A former pastor and missionary to southern Africa, Born previously served as the college’s director of intercultural studies and took over as president on Dec. 22, 2012, from Ron Penner, who is retiring after 15 years with Columbia.

Born begins his tenure convinced that more needs to be done in making the case for the “relevance and value” of a Bible-based college education, especially to parents who might be uncertain of the best option for their children’s future.

“They are asking, ‘Do I want my child at 35 or 40 years old to be a devoted follower of Jesus Christ, or do I want them to be successful financially?’” he says. “A lot of us would like to see both. And at least a year of Bible college is, I think, a hugely important investment towards the rest of one’s life. Unfortunately, not necessarily everybody thinks the same way at this particular point in time.”

This fall, Columbia enrolled 416 students, down from an average enrolment of about 450.

Underscoring Born’s concerns is the new Evangelical Fellowship of Canada study, “Hemorrhaging Faith” which found that only one in three Canadian young adults who went to church weekly as a child still goes to church. And of those who have stopped going, half say they have lost their faith.

“That really should be a wake-up call for not just churches, but also families,” says Born.

One way that Born hopes to meet the challenge of reduced enrolment is by creating closer ties with other institutions such as the University of the Fraser Valley so that students could transfer course credits between the two institutions.

Other steps that Born wants to take include developing online education and to connect students with people in local churches who are willing to mentor them.

Prior to joining Columbia Bible College in 2004, Born and his wife, Teresa, spent 12 years serving alongside churches in Botswana and Lesotho. He says in some ways, his missionary experience is helping him prepare for his new calling as its president.

“You have to depend on God as you go into those kinds of circumstances,” says Born. “You’d better be willing to learn, and learn as much as you can as fast as you can, to be willing to ask for help. I’ve certainly had occasion to do that already.” 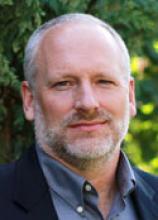