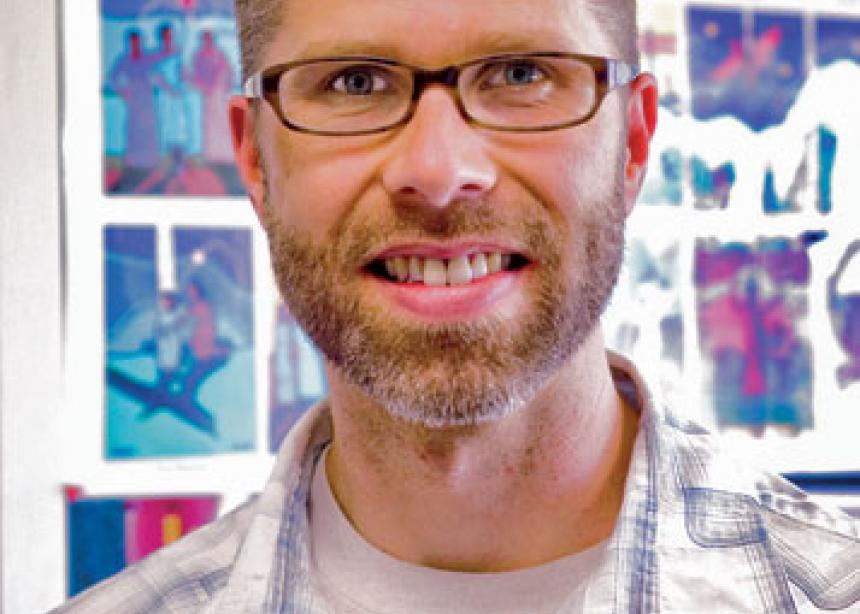 The name change, according to director Steve Heinrichs, has been under discussion since last fall. Heinrichs says that Indigenous Relations and several other possible names were tested with indigenous colleagues and friends, past and present Native Ministry staff, Mennonite Central Committee Aboriginal Neighbours workers, the Manitoba Partnership Circle, and more. All agreed that the name should change, and more than 90 percent expressed support for Indigenous Relations.

“People like Indigenous Relations because it emphasizes the need for respectful friendships,” Heinrichs says. “It also honours a common indigenous prayer—‘all my relations’—which asserts that everything is interconnected.”

According to indigenous and Judaeo-Christian traditions, a name conveys identity. These cultures share the sacred practice of re-naming individuals to represent transformations in life, or profound spiritual experiences that result in a new identity.

Heinrichs cites the name-change of Shawnee leader Lalawethika (“He makes a loud noise”) to Tenskwatawa (“The open door”) after he received a prophetic vision to resist American imperialism in the early 1800s, and the biblical patriarch Jacob, who was renamed Israel after wrestling with the Holy One.

Moreover, Heinrichs says that a growing number of first nations, Innu and Métis communities in Canada and native peoples around the world have voiced a preference for “indigenous” over “native” or “aboriginal.” And while the word “ministry” has a strong biblical purpose, in today’s language it carries government overtones, such as the Ministry of Child and Family Services, and suggests that non-indigenous Mennonites are serving Indigenous Peoples.

But for indigenous persons especially, it is important that the name reflect the relationship MC Canada has with the country’s Indigenous Peoples, which is much more mutual; it is two-way exchange of friendship, faith-nurture and support between indigenous and non-indigenous individuals and communities.

When the Mennonite church and Indigenous Peoples first connected in 1948 through the efforts of MC Manitoba, the relationship was known as Mennonite Pioneer Missions. In the 1970s, indigenous partners shared their concerns over the name. They felt that it failed to communicate the existing mutual relationship and the words “pioneer” and “missions” both carried unfortunate colonial baggage.

Menno Wiebe, who led the mission on behalf of MC Canada at the time, and other Mennonite leaders agreed, and it was renamed Native Ministry to acknowledge, celebrate and foster the emerging identity.

Citing the words of a Dakota friend, Heinrichs adds that, although no name is perfect, “some are definitely better and more life-giving than others.” 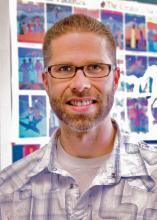 Menno Weibe had taken a picture of myself and my father, Alexander Simard in the large lovely vegetable garden that the Mennnonite Pioneer Mission under the direction of Mennno Weibe assisted us in plowing and cultivating. Menno and I have known one another through our adult lives and like to keep in touch with him. Last contact was in early October, 2012. Could I have you forward the following information to him to have him contact me just as soon as he can.

Much appreciated and all the best in all you do on behalf of God's children!