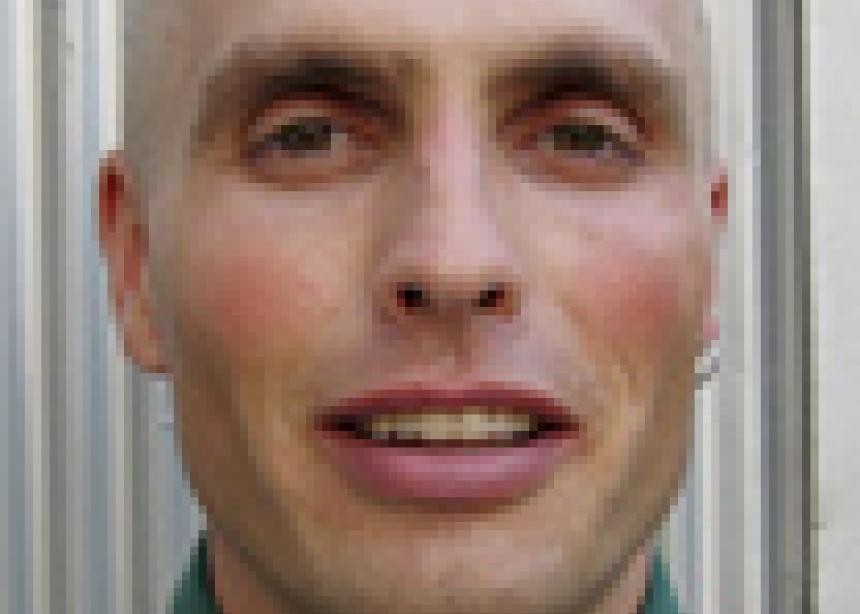 To attend church in Winnipeg is a right that arises directly from Treaty 1. The signatures of Aboriginal leaders and Crown representatives on that 139-year-old document give me, a non-Aboriginal person, the right to sit in the pew.

This will sound to some like a provocative, ideologically driven overstatement, but I want to make the case that it is a basic legal reality and a rich spiritual truth.

The treaties are admittedly tricky. Many interpretations exist. A common understanding among non-Aboriginal people is that treaty rights were a sort of consolation prize bestowed long ago upon Aboriginal people—a set of goodwill concessions after which everyone proceeded on the course of history. Done deal.

So the mention of treaties and treaty rights today is viewed with suspicion or contempt by some. These responses, which also exist in our churches, are understandable. People may feel that treaty claims will be expensive for tax-payers or could even cut into Mennonite-held lands. Some people feel that treaty dealings were done long ago and any past misdeeds are not our responsibility. For non-Aboriginal people, the easiest thing would be to relegate treaties to museums.

This would be to miss the nature of a treaty. According to the written version of Treaty 1, it gave the Crown the right to settle specified lands in southern Manitoba without interference, and it gave Aboriginal signatories reserve lands, promises of annual payments, and a school on each reserve. (In some treaties, Aboriginal signatories also received farming supplies, hunting equipment, and the right to fish and hunt on “ceded” lands.)

The treaties were based on the Euro-Canadian legal understanding that colonial powers could not simply take over lands from indigenous people without making some sort of legal arrangement with them. The eleven Numbered Treaties—signed between 1871 and 1921—fulfilled that requirement for lands covering the Prairies, northeastern B.C., northern Ontario, and parts of the territories. And they continue to fulfill that requirement.

Without Treaty 1, I would be an illegal squatter. In regions covered by the treaties, our homes, fields, and churches sit on lands to which we would have no right without the treaties. We are all treaty people.

I recently moderated a panel discussion with that exact title. It was part of the inaugural national event of the Truth and Reconciliation Commission (set up to deal with the residential school legacy). On the panel was Stan McKay, a Cree elder and former head of the United Church. He warned against a strictly legal understanding of treaties, suggesting the language of covenant is more in keeping with Aboriginal and Christian worldviews. Treaties, one could then say, are lasting covenants in which two peoples agree to live together respectfully and share land equitably.

On a building near my home is a banner showing Lloyd Axworthy—former Minister of International Affairs and now president of the University of Winnipeg—shaking hands with an Aboriginal man. The banner reads: “We are all treaty people.” I emailed Axworthy’s office to ask about the statement.

“Dr. Axworthy,” the reply read, “recognizes that the University is a Treaty 1 university situated on Treaty 1 land.” For him, a foundational part of the mandate of the university is to fulfill the “educational learning components within the treaty.”

What would happen if our church bodies incorporated treaties into their foundational documents and basic self-understanding? What would happen if we sat down with Aboriginal people already in our churches and those connected to the good work of Mennonite agencies to discuss which specific pieces of the treaties to incorporate into our organizational mandates? What might we discover about grace, truth, and God’s love?

Will Braun attends Hope Mennonite Church in Winnipeg. He can be reached at wbraun@inbox.com.

“A first step toward healing” A personal reflection on the first TRC events, held in June 2010 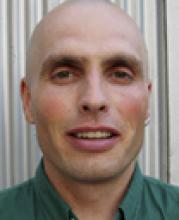