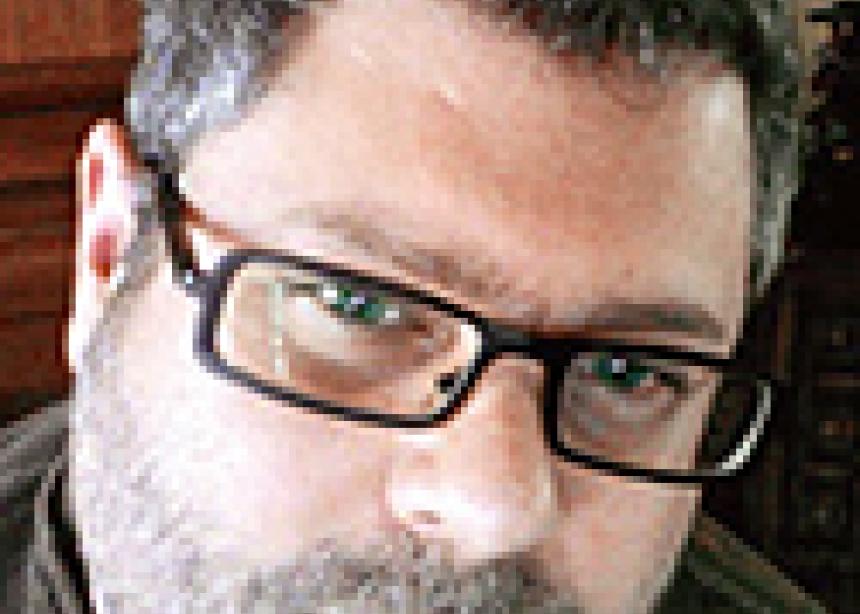 In Daniel 3, King Nebuchadnezzar makes a golden idol 30 metres tall and commands everyone to bow down and worship it. He declares that anyone who refuses will be thrown into a fiery furnace. Three Jewish men named Shadrach, Meshach and Abednego refuse. When King Nebuchadnezzar confronts them, they respond: “If we are thrown into the blazing furnace, the God we serve is able to save us from it and he will rescue us from your hand, O King” (3:17).

This is belief. They believed God would rescue them. They “knew” God could and would save them.

In the next verse they continue: “But even if he does not, we want you to know, O king, that we will not serve your gods or worship the image of gold you have set up” (3:18).

This is faith. They trusted God even if what they believed wasn’t true (that God would rescue them). And because they trusted God, they obeyed, regardless of whether their beliefs turned out to be right or not.

This is a helpful distinction, but I think it goes even deeper than this.

Some background information first. The English words “faith” and “belief” come from the same Greek root word pistis. The early church probably had little distinction between faith and belief. However, a lot changed in the fourth century. The church became entangled with the very empire that killed Jesus and slowly started to resemble the kingdom of Rome more than the kingdom of God.

The church was institutionalized, adopting the “3 C’s of Authority”—canon, clergy and creed—and the official church language shifted from Greek to Latin. As a result, the relationship between faith and belief became more complicated, and eventually belief replaced faith as the hallmark of what it meant to be Christian.

The post-enlightenment modern era amplified the difference between faith and belief even more. Here are some distinctions:

My beliefs are attached to certainty and theoretical knowledge. Faith bravely sails into the realm of uncertainty and mystery. Belief acts like it knows. Faith acts in spite of not knowing.

The Bible is full of men and women letting go of what they believed in order to experience deeper faith in relationship with the infinite God, who is beyond our understanding.

For example, when Peter stepped out of a fishing boat in the middle of the sea of Galilee, in the middle of the night, in the middle of a storm, to attempt to walk on water like his rabbi Jesus—this was an act of faith. As a fisherman who grew up in a family of fishermen in a fishing town, Peter was well acquainted with the dangers of the deep. Undoubtedly some of his friends and colleagues had drowned. Stepping onto the water that stormy evening went against everything Peter knew about the perilous reality of a raging night sea. He didn’t step out of the boat because he believed he wouldn’t sink, he did it because his rabbi Jesus had challenged what he believed. That is faith.

Later, in Acts 10, when Peter receives a vision in which God tells him to eat unclean animals, he instinctively responds, “No! That is against my beliefs!” But inevitably Peter opens up to the scandalous message and, in faith, loosens the grip his beliefs have on him. It is only because of Peter’s faith that he is able to let go of his beliefs, beliefs that are based on the Bible, mind you, and allow the new experience to shape his beliefs, instead of the other way around.

For three years, Jesus constantly challenged Peter’s assumptions and beliefs about God and reality, so Peter would eventually realize that faith is trusting God more than his beliefs about God.

More in the series: 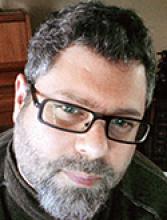 Even if I was little bit disappointed with part 2, I did not lose my expectation on the Faith VS. belief series completely and I'm glad that I read this part 3. It cleared the thick fog formed in part 2.

Your beliefs in your trust!