Is the end near? 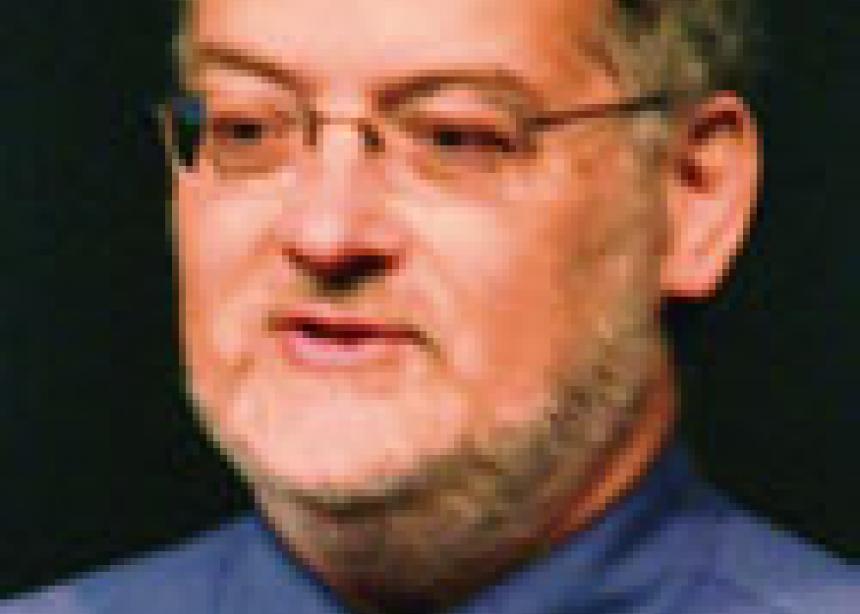 Tim LaHaye and Jerry B. Jenkins, together with Tyndale House Publishers, have unleashed a behemoth industry on the world, Christian and otherwise. The original twelve volumes of the Left Behind Series have sold over 63 million copies in over a hundred languages. The industry has created forty children’s books, Bible Studies on Armageddon and “the second coming,” graphic novels, a chart of novels and the book of Revelation, a video (“have you been left behind?”) for Christians to leave for non-Christians, music, apparel, collectables, a board game, and a video game where you use prayer and weapons to defeat the Anti-Christ and his human assistants.

In his seminar and four Bible studies, Loren Johns, Professor of New Testament at Associated Mennonite Biblical Seminary in Elkhart, Indiana, taught that Revelation is used in a variety of ways but he prefers to interpret it in its first century context, applying what can be learned to our day. Over and over again in his Bible studies he underlined that biblical prophecy is 90% or more teaching, with only a very small amount telling of future events. However the Left Behind series reads the symbols and images as descriptions of real events that are yet to come.

Johns found he enjoyed the novels more than he expected, “They’re real page turners.” But he finds the “ends justifying the means” use of lying, anger, hatred and violence disturbing. He wondered aloud how Christians would respond if a Muslim wrote similar material. “It rejects the good news of Jesus Christ,” he said, a good news that does not kill our enemies or hate them. But he would not stop congregations from having them in their libraries, rather he would invite conversation about the books and their contents.

In the well-attended daily Bible Studies on Revelation, Johns began at what he considers the climax of the book—Revelation 21:1-4. “The book of Revelation is like an impressionist painting,” he said, “You get more out of it by standing way back.” It was written as an apocalypse, an unveiling of how the churches were to act in their difficult time under the Roman Emperor Domitian.

The first 20 chapters of Revelation are a drama of the world needing a redeemer, but not finding one, and of judgement, especially on Rome, the city of power which John compares to a prostitute. Then in chapter 21 comes the vision of the new heaven and earth, with Jerusalem inhabited by God and the lamb. In this city the great forces of chaos—the sea and the night—are conquered by God. Johns told his audience that they should expect many peoples in the New Jerusalem because the word for nations is plural. In his final Bible Study Johns repeated, “The book of Revelation is a remarkably inclusive document.” God will accept everyone, and yet the ability to choose for or against Jesus is maintained.

Jesus did not come back as John, the writer of Revelation expected, but this does not negate the message that God will bring about an end in God’s own good time. We need a reverent agnosticism, said Johns, for no one knows the time or seasons. The future is in God’s hands. 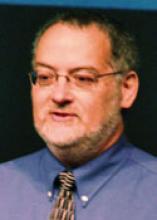