Catching Fire turns up the heat 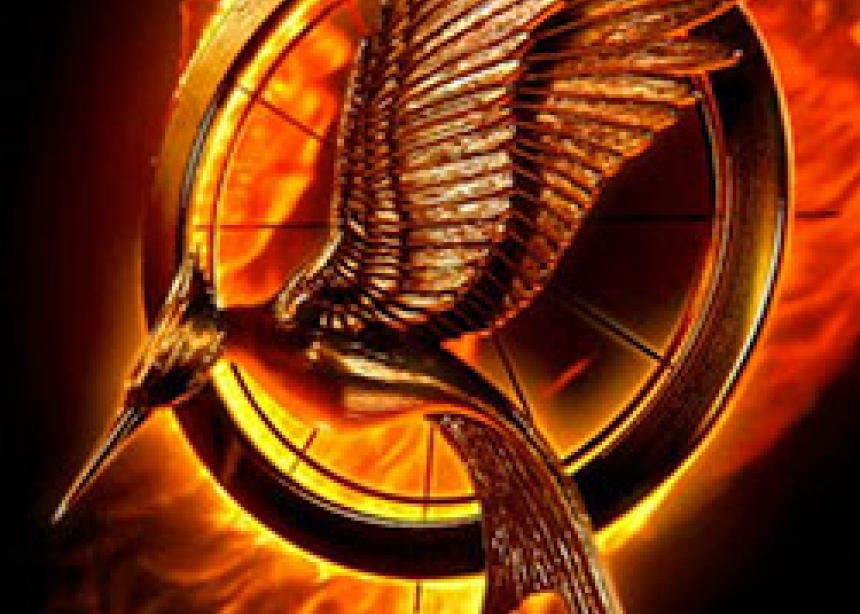 Last year’s first instalment of the blockbuster four-film Hunger Games series was a relatively weak film, with under-developed characters and plot, and the wasted potential for a thought-provoking message. Catching Fire fares better in every way, especially in its potential to inspire younger viewers. But will those viewers get the message?

The story is set in a post-apocalyptic North America, which has a governing Capitol surrounded by 12 districts. To one extent or another, these districts struggle daily to survive while the Capitol is a place of leisure and wealth acquired at the expense of the poorer districts.

Every year, the districts are reminded of their attempt at revolution against the Capitol by annual games that require a teenage girl and boy chosen randomly from each district to fight until there is only one survivor. In the first film, depicting the 74th games, Peeta (Josh Hutcherson) and Katniss (Jennifer Lawrence) were chosen from District 12 and were the final two survivors. Directly defying the powers-that-be, they were prepared to sacrifice both of their lives, rather than fight each other to the death. Fearing an unpopular backlash, President Snow (Donald Sutherland) allowed them both to live and share the victory.

We learn early on in Catching Fire that the way Katniss stood up to the powers at the end of the 74th games has inspired people in the districts, giving them hope that things can change, that they too can make a stand against oppression and injustice. Needless to say, Snow is not impressed. He and his Head Gamemaker (Philip Seymour Hoffman) devise a special 75th games that will require Katniss to fight again. This time they will ensure that Katniss does not survive, thus ending any threat of revolt from the masses who adore her.

But as the 75th games begin, we soon realize that mysterious elements are at play of which neither Katniss nor Snow are aware. This adds a level of intrigue to the games that make them more entertaining this time around, although I remain disturbed by the idea that we are meant to enjoy this violent spectacle along with the massive TV audience in the film itself. How can a satirization of “violence-as-entertainment” be effective when we are meant to be entertained by the same violence?

While every aspect of the filmmaking is superior in this second film, what makes Catching Fire special is its clear message that the wealthy Capitol’s exploitation of the developing world should not be tolerated. That exploitation includes military occupation and using the labour of the poor to keep the wealthy living in luxury. Thanks to the inspiring hope provided by Katniss (the Mockingjay), the poor people in the districts, when faced once again with the injustice of the games, raise their arms in united defiance, even if it means their deaths. To this point in the series, that defiance has been nonviolent. We’ll have to wait and see how that plays out in the final two instalments.

As I consider the way the wealthy nations of our time exploit the poorer nations, making the rich always richer and the poor always poorer, I wonder whether Catching Fire will light a fire under the millions of young viewers who hopefully understand that the film is an allegory of our present situation. Will they be inspired by the example of Katniss to stand up against corporate capitalism and military endeavours that are destroying our world, following on from the demonstrations begun in the Occupy Movement and Idle No More?

What about the young film viewers in our congregations? Will they recognize in this parable of the future that Jesus lived in a similar time of military occupation and labour exploitation, and defiantly—although nonviolently—challenged that domination system around him? Jesus, too, inspires us to a “wild hope” for a better world, the theme, incidentally, of this year’s Mennonite Church Canada assembly.

See Vic Thiessen’s reviews of the others in this series:

I think your review is very accurate.
In answer to your question about whether young viewers will be inspired to challenge elements of corporate capitalism: Check out this article on an anti-fracking protest using a Catching Fire emblem.

The values represented in popular science fiction have come a long way from classics like Enders Game that were written only 20 years ago.