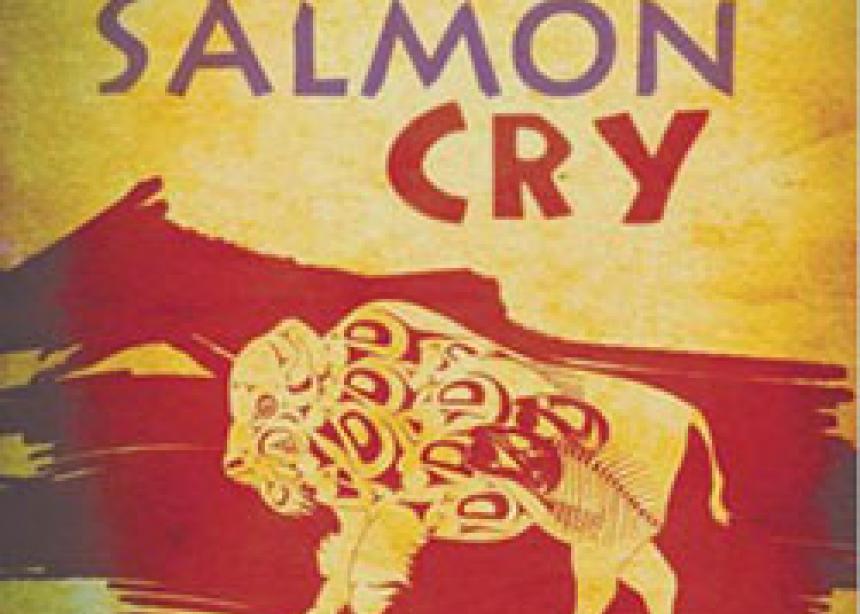 What do you see as the greatest divide between indigenous and settler cultures in Canada?

Nine of the responses pointed directly to differing worldviews or lifestyles.

Peter Epp of Manitoba offered the statement that “one of the major challenges is the settlers' deep belief that they somehow deserve the privilege they have in Canada right now. And their belief that indigenous people could somehow do something to act more deserving (namely, by assimilating).”

“The greatest divide I see between indigenous and settler cultures is how we treat the earth, other creatures, and life in general,” wrote Elizabeth Wall of Alberta. “Indigenous people seem to be more reverential, whereas settlers seem to be more exploitive and insensitive.”

Misconception was also a recurring theme. Mim Harder of Ontario offered this perspective: “A common misconception is that first nations are given everything. . . . If settlers took the time to visit a reserve, particularly a northern reserve, they might find out how poorly our indigenous people are being treated.”

Sandi Reutlinger of B.C. wrote that “the greatest divide between the indigenous and other cultures is due to presumptions, prejudice and wrongful assumptions on both sides towards the other.”

Some respondents noted the struggle experienced by both cultures. Tim Kuepfer, also of B.C., pointed to the “collective resentment experienced by settlers toward the indigenous cultures, and the collective resentment of indigenous peoples toward settlers.” He also noted the powerlessness that both people groups experience. Settlers recognize historic wrongs, failed attempts to right those wrongs and see “nothing on the horizon that offers much hope for a better way.” Indigenous folk feel the weight of calamitous loss—loss that affects every aspect of their lives and “is at the very heart of their existence.”

“It’s clear to me from the responses we received that people are really resonating with the settler/indigenous issue,” says Arlyn Friesen Epp, Resource Centre director.

In his review of Buffalo Shout, Salmon Cry for the Toronto Sun, Tom Harpur wrote that if you wish to understand how indigenous people “think about that past, about their hopes for the future, and if you are prepared to face some shocking truths about all of this — and more—this book is a must-read for you." Check out the review at www.torontosun.com/2013/08/08/helping-heal-past-wounds-of-aboriginals.

The 48-Hour contest was co-sponsored by Canadian Mennonite University Bookstore and MC Canada.