Applying ancient wisdom to the here and now

Buddhism: a perspective on the end of life 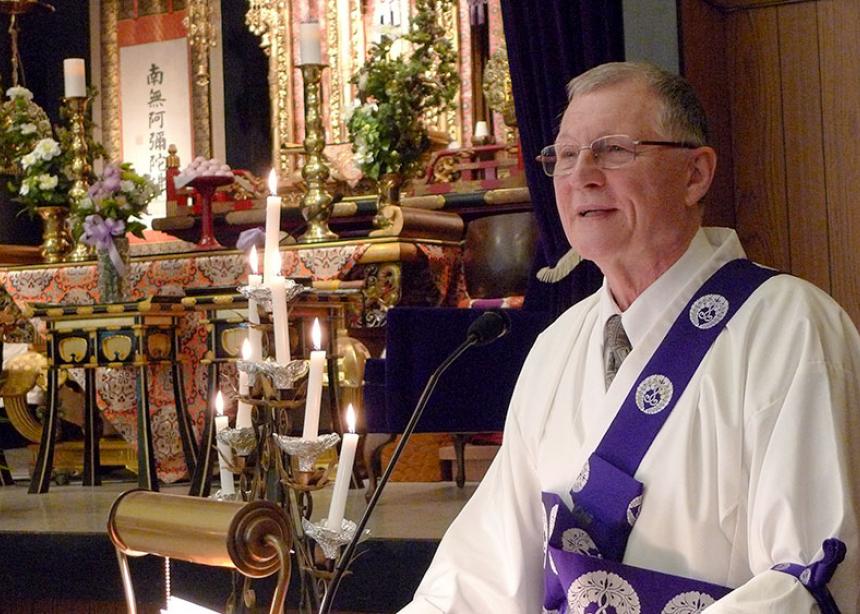 Buddhism as an organized religion began some 2,600 years ago. The advanced technology we have today was unimaginable in those distant eras. We are thus faced with the problem of applying ancient wisdom to our actual lives as they are lived here and now.

Buddhism starts with reverence for life. Our hope is to preserve and enrich life. The Dalai Lama recently shared his views on assisted suicide. He said it is better to avoid it. But he added that it is permissible in exceptional cases, such as when a person is in a coma with no possibility of recovery. He emphasized that it is best considered on a case-by-case basis.

Buddhists tend not to be dogmatic. For that reason, there is no one absolute answer that we can use to micromanage every one of life’s situations. People are encouraged to reflect on their own situation in the framework of Buddhist practice. Whatever people decide, they are never abandoned by the Buddha.

At the same time the Buddhist values interdependence. For that reason, every event—in this case, assisted suicide—is a communal event involving more than just the individual person alone. Where the person is unable to make decisions, family members or legally appointed persons have to make the decision.

No one is exempt from humanity’s universally shared experience of death. Even love can’t keep us from dying, to be sure. But a relevant Buddhist spirituality helps us develop an inner strength, so that even death can’t prevent us from loving. It is with this spiritual strength that we approach this difficult topic.

As Buddhists, we believe we should be given the opportunity to manage our own passing, keeping in mind the karmic impact of our actions, thoughts and words. It is the practice in our Buddhist traditions to live with an awareness of death and actively prepare for its eventuality. Right now it means thinking about the kind of funeral we want, as well as putting our legal affairs in order.

Some people even write their own death poem. These actions are a kind of meditation on death, supported by ongoing spiritual practice and ritual. In the future this may even involve legally developed plans for a possible physician-assisted suicide.

Fredrich Ulrich is the former sensei of the Manitoba Buddhist Temple.

Only God can determine the time and place of death (Islam)

God gives life, nobody should try to take it away (Hinduism)