‘For such a time as this’ 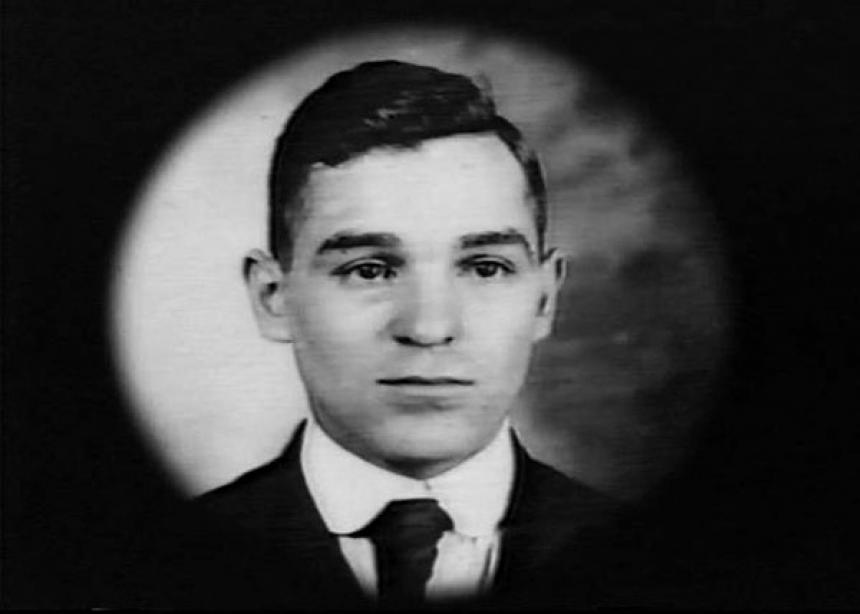 Worship is remembering, said the prophet Jeremiah. The past holds regenerative power.

I’m a human being living in Canada today because of Mennonite Central Committee (MCC); some of my family in southern Russia (now Ukraine) were rescued from famine and annihilation.

Historically, Anabaptist Mennonites were invited to regions for what they could contribute, but were then harassed and even forced to leave for what they believed, which accounts for my people’s journey from Holland to Prussia and finally to southern Russia.

The Russian land that Catherine the Great had expropriated from indigenous habitants blossomed like a rose under my forebears. A 700-year-old oak on Chortitza Island spanning some 50 metres, its roots clutching the very curvature of the Earth, symbolized for some the spread of the many thriving Mennonite villages in this area.

But World War I and the 1917 Russian Revolution changed everything. Mennonite villages were overrun by the White and Red armies, and Makhno bandits. Each army confiscated materials, food and livestock. Famine ruled. Soon, with gun butts pounding on doors at midnight, many Mennonites vanished into the Gulag Archipelago of Siberia.

In response to these atrocities, American Mennonites founded an organization to aid their ethnic and spiritual brothers and sisters in southern Russia. In an entrepreneurial surge, various relief agencies combined into one organization: MCC. Clothing and food stuffs were gathered and shipment to Russia was arranged.

Orie O. Miller, Arthur Slagel and Goshen College student Clayton Kratz were delegated to accompany the very first aid shipment by the fledgling organization. In September 1920, they crossed the Atlantic to Constantinople, Turkey. From there, the relief goods were shipped across the Black Sea to Sevastopol on a U.S. naval destroyer—an irony of ironies. Granted entry, they brought relief not only to Mennonites, but also to surrounding peasant villages.

Sadly, Kratz was arrested and never heard from again, and the ancient oak grew gaunt and lifeless. However, someone brought an acorn from the dying Chortitza oak and planted it in Canadian soil. Today, one of the oak’s grandchildren proclaims its life—and its symbolic voice—on the Conrad Grebel University College campus in Waterloo, Ont.

The kingdom of God is like that acorn. Once we’ve uttered “In the name of Christ” in faithful action—feeding the hungry, welcoming the stranger, clothing the naked, visiting the sick and imprisoned—the acorn germinates to meet human needs. In Menno Simons’ words: “True evangelical faith . . . becomes all things to all people.”

In the beginning, MCC was considered a temporary project. But soon other needs arose and called for new wineskins. Evangelical faith prodded die Stille im Lande (the quiet in the land) to become a public voice for people in need.

At its origin, three young men with a meagre budget represented MCC in addressing a need in communist Russia. Today, with an annual budget of $82 million, MCC personnel and volunteers represent the compassionate body of Christ the world over.

Now, MCC finds itself challenged to think differently in a vastly changed 21st-century world. Old wineskins offer comfort zones, where non-profit boards and their administrators have a tendency to prefer changing the wine, but keeping the old skins. New wineskins need to weave a management protocol suited to the organization’s current size and complexity. We must continue learning how to do good better.

Thinking about new wineskins puts MCC into the creative company of inspired skin-makers: Moses, Jeremiah, Mary, Peter, Menno Simons, and Jesus, the inveterate new skin-maker. It is “for such a time as this” that we, the living, must fashion new skins for this priceless new wine entrusted to us. 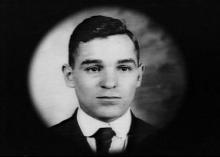 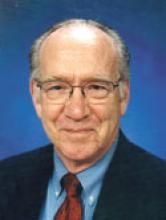