Young people invited to be ‘rattled by the radical’

Nationwide youth gathering in Saskatchewan planned for next summer 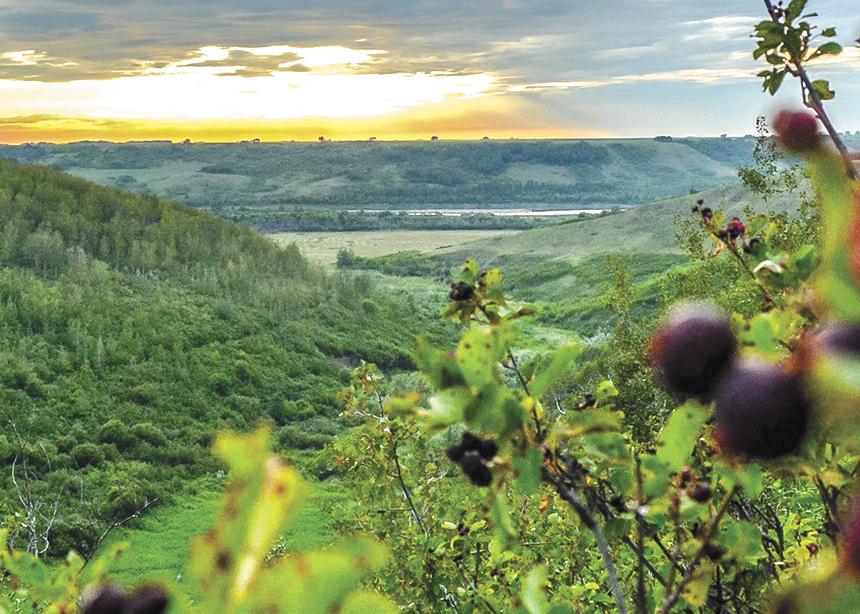 Shekinah Retreat Centre is located on 116 hectares in the North Saskatchewan River Valley. Mennonite youth from across Canada will gather there in the summer of 2019. (Photo by Irma Sulistyorini)

Leadership from two of Mennonite Church Canada’s regional churches are inviting youth from across Canada to a gathering in Saskatchewan next summer.

“Shake: Rattled by the radical” is happening from July 28 to Aug. 1, 2019, at Shekinah Retreat Centre, near Waldheim. The event will feature worship, learning and activities for young people in grades 6 to 12.

“The planning partnership is between [two] regional churches—MC Saskatchewan and MC Manitoba—but the invitation is a nationwide one,” says Kathy Giesbrecht, associate director of leadership ministries at MC Manitoba and one of the event’s organizers. “We want [youth who attend] to encounter the living God in a way that grounds and rattles them. We’d love for them to embrace the invitation to follow and be engaged in God’s mission.”

The committee will release more information about the event, including registration details, in January.

While deciding on a topic for the gathering, the organizing committee discussed the question, “What keeps our youth up at night?” The “Rattled by the radical” theme was chosen because it speaks to concerns youth carry about things like climate change, human rights and war, Giesbrecht says.

“We want to bring our faith to bear upon those things, and hopefully liberate us—release our [youth] from some of the anxiety that some of these concerns bring to them,” she says. “Being shaken by the radical is being shaken from some of the ways our culture can chain us—to really be freed by our faith and our belovedness.”

Organizers are being intentional about the way they use Shekinah Retreat Centre, which is located 45 minutes north of Saskatoon on 116 hectares in the North Saskatchewan River Valley.

“Being there will shape our schedule,” Giesbrecht says. “We don’t want to gather and be oblivious to the fact that we’re in this place that calls us to look and see the creation of God.”

“Certainly for the youth of Saskatchewan, Shekinah is a holy place,” she adds. “I’m sure when the rest of us gather, we will find that to be the case as well.”

Giesbrecht and her colleagues are organizing the event because they see great value in gathering as a nationwide church.

The regional churches that make up MC Canada “share a long, wide and deep partnership and covenant, and I think when our [youth] actually can experience that and come together, it deepens their sense they belong to something that’s much larger than their week-to-week experience in their congregation or province,” she says. “It gives them an even greater sense of imagination of who we are and what we’re up to.” 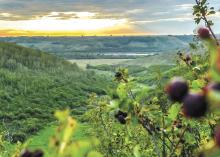 Shekinah Retreat Centre is located on 116 hectares in the North Saskatchewan River Valley. Mennonite youth from across Canada will gather there in the summer of 2019. (Photo by Irma Sulistyorini) 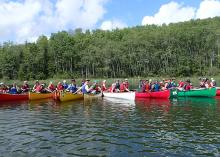 Leaders from MC Saskatchewan and MC Manitoba are planning a youth gathering in Saskatchewan this summer. (Photo by Krista Loewen) 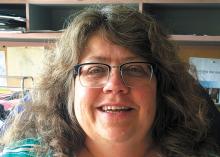 ‘We want [youth who attend] to encounter the living God,’ says Kathy Giesbrecht, co-organizer of ‘Shake: Rattled by the radical.’ (Photo courtesy of Kirsten Hamm-Epp) 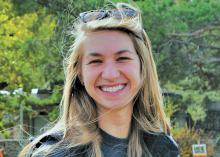