Author Justin Rempel talks about five of his favourite books 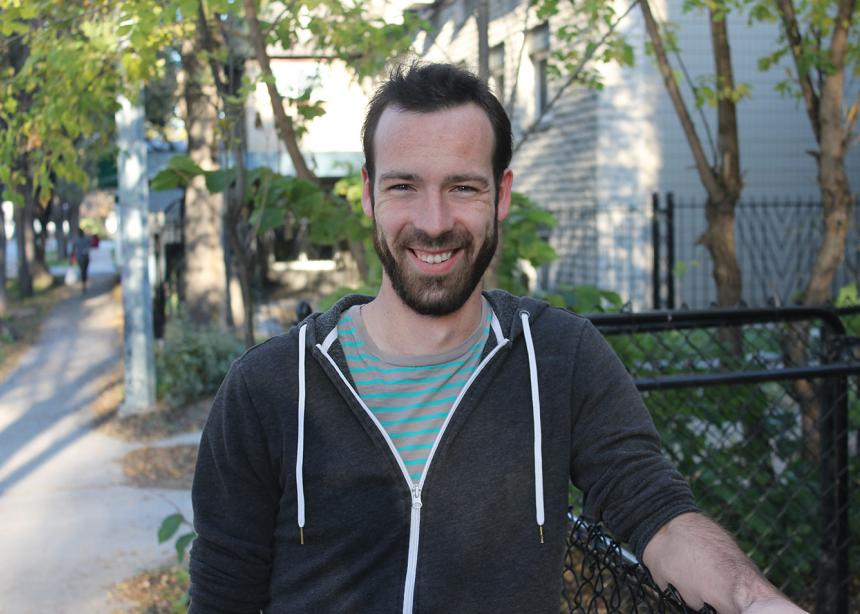 Justin Rempel has been making up stories ever since he learned to write. The animals on his parents’ hobby farm near Gretna, Man., and the stories he heard while attending Sunday school at Blumenort Mennonite Church in Rosetown, Man., were his initial inspiration.

“Very naturally, the first stories that came to me at 6 were an amalgamation of those things,” he says. “All the biblical figures would be swapped out for pigs and sheep and all the things we had on the farm.”

Now 25 and working as a teacher, Rempel will publish his first book next year. Aimed at teenage readers, the novel tells the story of a Métis high-school student who is facing the typical frustrations that come with adolescence, including school, friends and crushes. The teen comes across a magical item that sends him on a series of adventures.

“It’s this magic blend of otherworldly things and the humdrum life of going to school in Winnipeg,” Rempel says. Rebelight, a Winnipeg-based company, is publishing the book.

As he continues to work on the novel, as well as a few other manuscripts he has on the go, Canadian Mennonite asked him to talk about some of his favourite books. “The writing voice I’m developing is a product of all these things,” he says. “It’s nowhere near as good as these, but it’s fashioned by them.”