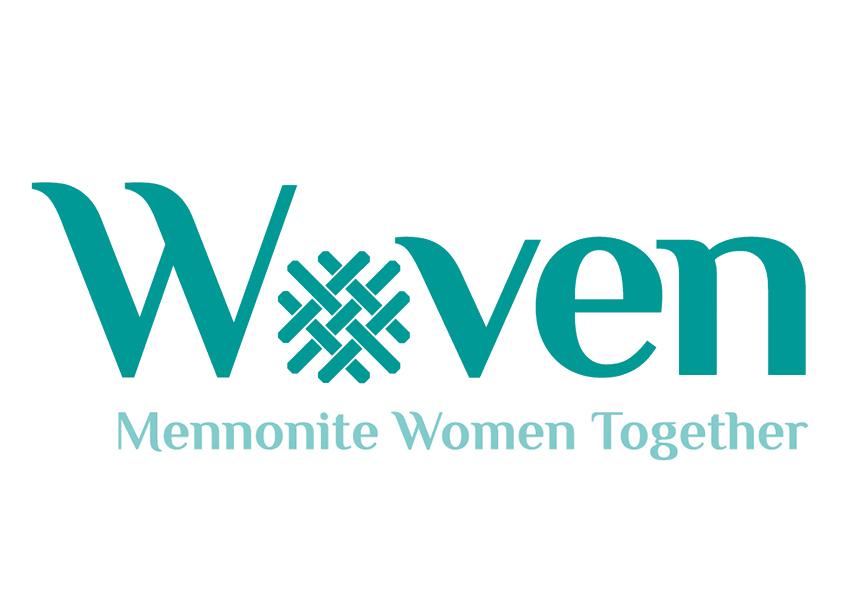 “Woven: Mennonite Women Together” is the new name of the formerly titled Mennonite Women Manitoba Working Group. The group shed its long moniker as part of its rebranding this year, which also included a new logo and vision, in an effort to revitalize its presence within the regional church.

The name “Woven” recognizes the rich history of Mennonite sewing circles and “the women who got us where we are now,” says Bethany Bunko, a Woven member who did the rebranding design. “There’s a lot of this textile imagery used in lots of theological conversation,” she adds, like the idea that God’s people are woven together like a quilt.

Woven strives to bring together women from many different backgrounds and ages.

“We want it to really feel like we are one. Even though there’s a lot of things in this world that divide us, we all can be woven into one thing,” she says.

Woven also became an official related organization of Mennonite Church Manitoba in December 2019, which merged the group’s financial operations and ensured more stability for its members. This enabled it to inherit $24,000 from the dissolved Mennonite Women Canada (MWC) organization.

With these funds, a scholarship was established for female international graduate students at Canadian Mennonite University, women who come from Mennonite or Anabaptist congregations and hope to return to serve in their communities.

Elsie Rempel, chair of Woven, says the scholarship aims to “empower women in our Mennonite churches internationally” and “build stronger connections with sisters in the Global South,” who face many more barriers to working in leadership than women in the Mennonite church in Canada.

But Woven also plays an important role close to home. It is an opportunity for women in Manitoba to build intergenerational relationships and network between congregations, something that was happening at weekend retreats before the pandemic and is currently happening in Woven’s online book club, led by Bunko.

From March to May, 17 participants have been gathering weekly to read and discuss Rachel Held Evans’ book Inspired. In this environment, women can ask questions, express doubts and study Scripture in a way that honours their stories, something that some still can’t do in their own contexts.

“To have a group of women who are active and working toward the increased freedom and recognition of women to share their gifts freely within the church and society, I think remains good even in our pretty liberated world,” says Rempel.

The six-member Woven committee is planning a series of conversations on theology and lived experience to follow the book club, and is working at having more diverse representation on the committee. The committee is looking forward to hosting a retreat on mental health when COVID-19 restrictions allow. 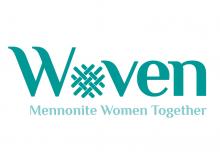