Lack of volunteers, appeal to younger generation are factors 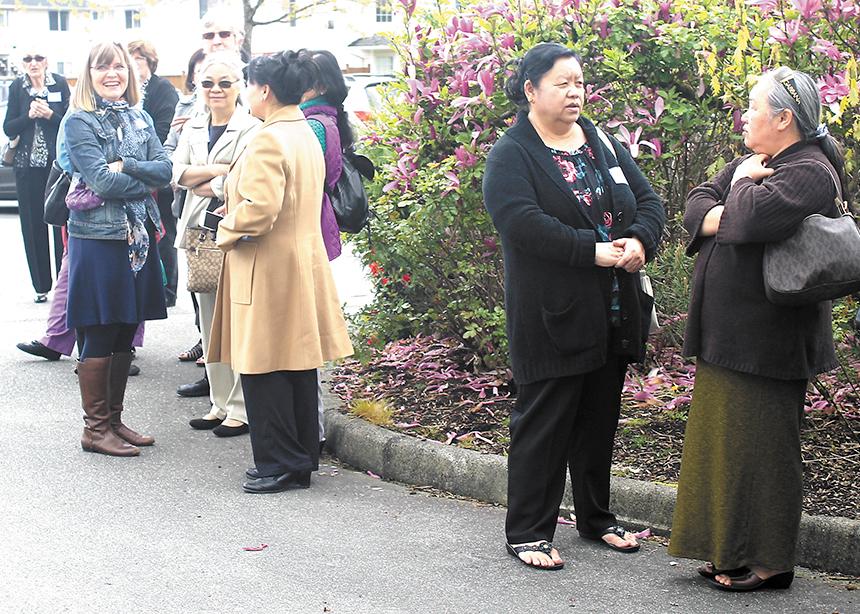 Mennonite women in British Columbia have been coming together each spring since 1939 for Women’s Inspirational Day, a time of spiritual encouragement and fellowship. But as the planned date of May 6, 2018, approached, still without a coordinator or location for the event, some were questioning whether the annual spring gathering has seen its day.

Waltrude Gortzen, who has acted as Mennonite Church B.C.’s women’s coordinator for 10 years, stepped down earlier this year. She had been the driving force behind keeping this annual event going, along with the fall women’s retreat.

Not wishing to see the event die after almost 79 years, Janette Thiessen, MC B.C.’s office administrator, took up the reins herself. She arranged for Elsie Rempel of Winnipeg to speak, found a caterer and contacted four churches to host before getting a successful response from Langley Mennonite Fellowship. She also dropped the word “inspirational” from the event, instead promoting it as simply Women’s Day.

“I couldn’t see it not happening,” says Thiessen. “I’m of the era that says I will keep something going until it doesn’t seem practical anymore. Are we flogging a dead horse? When 100 women show up, I think it’s worth it.”

Times have changed since 1939, when B.C. Women in Mission (BCWM) held its first Inspirational Day. At that event, the offering taken to be used for purchasing sewing materials totalled $2. Women of the day were gathering regularly to sew materials for overseas relief and missions projects. Modern women who do not sew, who are employed outside the home, or who have other social activities in their lives, no longer find such a model relevant.

Gortzen says the planning committees don’t know how to reach the younger women. “Younger generations are plain not interested; they have no clue to our history,” she says. “They say ‘It’s not for me, it’s for the older women.’ Or they say, ‘We have our care group, why do we need anything else?’ ”

Thiessen believes there is a tension in trying to find topics and speakers to cater to younger women and satisfying older women who have been coming faithfully for many years. She believes that “younger women aren’t so much into conferences. They’re more into their blogs and other things.”

Sue Kehler, who was BCWM president from 1994 to ’96, recalls planning and participating in many Inspirational Days. Now in her 80s, she still enjoys attending. She recalls when Women’s Day was up to an entire day or a day-and-a-half long.

“I believe strongly that women should certainly have a voice in the church and do believe [the Women’s Days] have been serving a purpose,” says Kehler. “It is true that we are struggling, and I think the biggest reason is that younger [women] want to do things together with their husbands.”

So far, the fall women’s retreat at Camp Squeah has been well attended, but it too is dependent on a volunteer committee. Two committee members are ending their terms this year, so the future of the retreat remains to be seen.

“If we don’t have a women’s coordinator, I don’t know that we can continue,” says Thiessen.

See also “What ‘women’s conference’ is all about.” 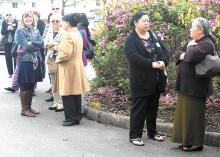