US churches call for end to Israeli settlements

"Palestinians deserve self-determination and Israelis deserve the security of a comprehensive peace and recognition by their neighbors." 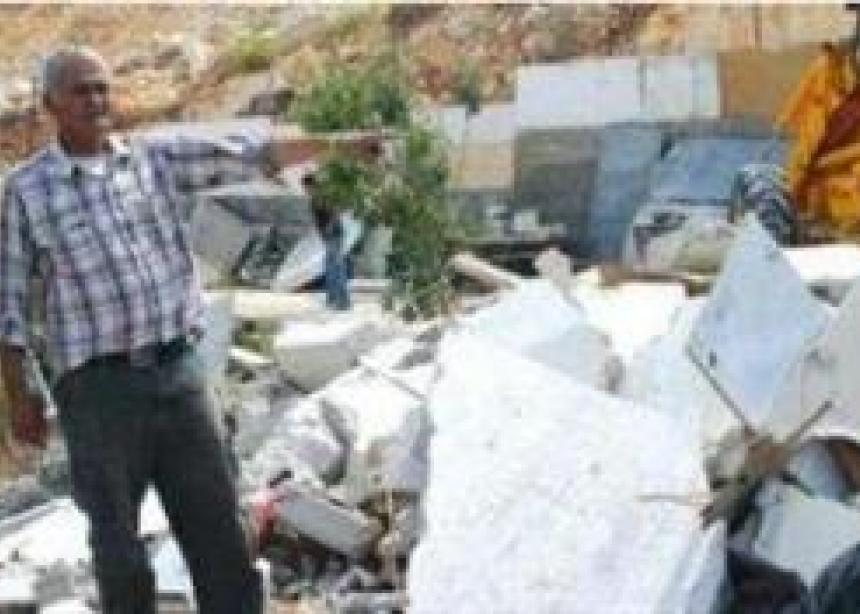 A coalition of U.S. church bodies is calling on the Obama administration not to block a proposed United Nations Security Council resolution seeking an end to construction of Israeli settlements in the West Bank and East Jerusalem.

The Washington-based coalition, Churches for Middle East Peace, said in a Feb. 2 statement that it wants the Obama administration "not to stand in the way" of the resolution which, the coalition said, "reflects language that the United States has historically used to describe settlement construction activity: illegal, an obstacle to peace, and not legitimate."

Without specifically mentioning recent dramatic protests against the Egyptian government, the coalition's statement said that with "new tensions and transformations rapidly emerging in the Middle East, regional stability and security require a comprehensive peace agreement in the near future."

The coalition said it is concerned about the humanitarian impact the stalemate is having on people's daily lives and believes "the current situation to be politically unsustainable."

The statement added that "Palestinians deserve self-determination and Israelis deserve the security of a comprehensive peace and recognition by their neighbors." While noting that there has been little progress in negotiations between Israel and Palestinians in the last few years, the coalition said "outlook for an agreement is not hopeless."

The United States, the statement said, "must send a robust message in word and deed to both parties that delay is not an option and that new substantial steps toward a comprehensive agreement are needed immediately."

Negotiations have stalled over Israel's decision not to extend a temporary freeze on settlement construction in the Israeli-occupied West Bank.