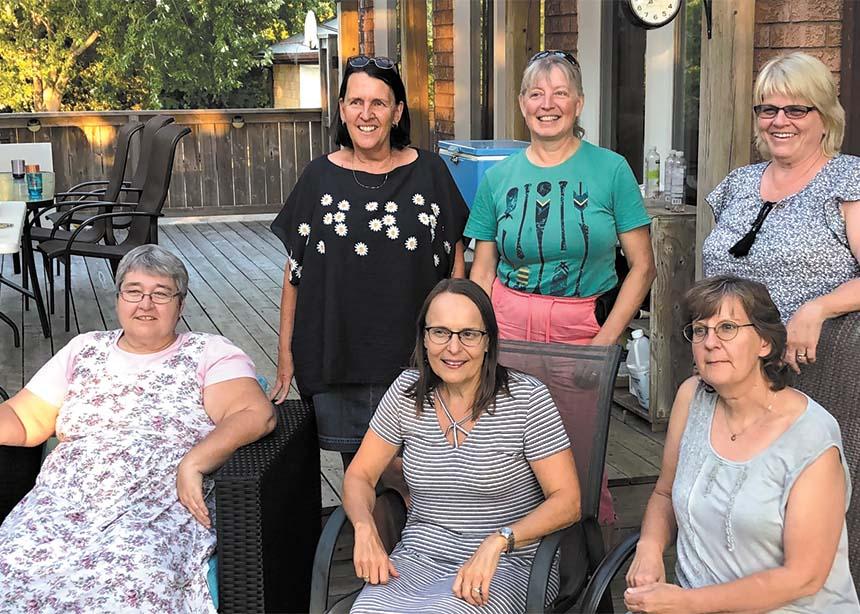 It has been well over half of their lifetime ago—“38 years to be exact,” said one of the six women who gathered on a warm August evening with their spouses to reminisce about their year of living in an intentional community doing voluntary service. One couldn’t attend the gathering.

And now, even though they are scattered vocationally, geographically, theologically and relationally, their time spent together from September 1983 to August 1984 still has ripple effects in their lives.

At that time, they participated in Mennonite Central Committee’s Serving and Learning Together (SALT) program, whose principles were taken from Jesus’ words in Matthew 5:13: “You are the salt of the earth.” At the time, this Canadian discipleship program was 11 months long, for young adults in their late teens to early 20s, with three locations across Canada: Markham, Ont., Winnipeg and Vancouver.

The Manitoba unit consisted of seven women, who lived together in a duplex in the North End of Winnipeg. Each had a full-time voluntary service assignment and received a monthly stipend.

All members attended Aberdeen Evangelical Mennonite Church on Sunday morning and helped out by teaching Sunday school, assisting with its girls program or working in the church office. All took part in biweekly Bible studies with other church members.

Thom Braun, the unit’s leader and a student at Mennonite Brethren Bible College at the time, led a weekly Bible course as well. He is now the senior pastor at New Hope Church Niagara in St. Catharines, Ont.

Those who could re-unite met for supper at the home of Martha (Kropf) and Brent Kuehl in Baden, Ont. They reminisced about their time spent together years ago and shared about what has happened in their lives since then. For some, time was spent pursuing further education and travelling. Most got married and had children of their own. Some have even become grandparents.

Currently, the former SALTers are running their own home day-care, teaching school, carrying out food supervision, working in offices, enjoying retirement and being a grandparent, and spending many hot days in a chicken hatchery.

Regardless of what they have done and are doing now, each woman agrees that their time together was foundational to her faith formation and adult development. SALT offered a place to learn more about Jesus, his ways and teachings. It showed them ways to establish a relationship with Jesus and to influence each other, as well as the world.  It also provided a chance to carry out a simplified life with limited material possessions. And it gave them a safe and enjoyable transition from their parents’ home.

But probably the most practical results of the program was presenting opportunities to deal with conflicts and differences with each other.

Vi (Penner) Martin still laughs over what happened. For example, sour cream was considered a luxury grocery item in one of the women’s home growing up, even though it was a weekly mainstay for another one. This difference provided many lively discussions.

This was not the first time for SALTers to see each other. Some members of the group have had close contact and see each other regularly. For others, it is a rare occurrence. Yet all appreciate the time spent together back then. SALT gave them lenses to see the world, to interpret their experiences and to determine their own hopes for the future. And it probably always will.

Melody Steinman was one of the seven SALTers. She attends Steinmann Mennonite Church, in Baden Ont. 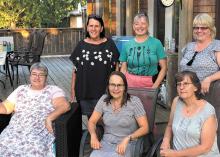 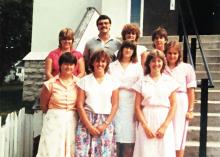