The time is now

Men, we can all be better. Here are some suggestions how 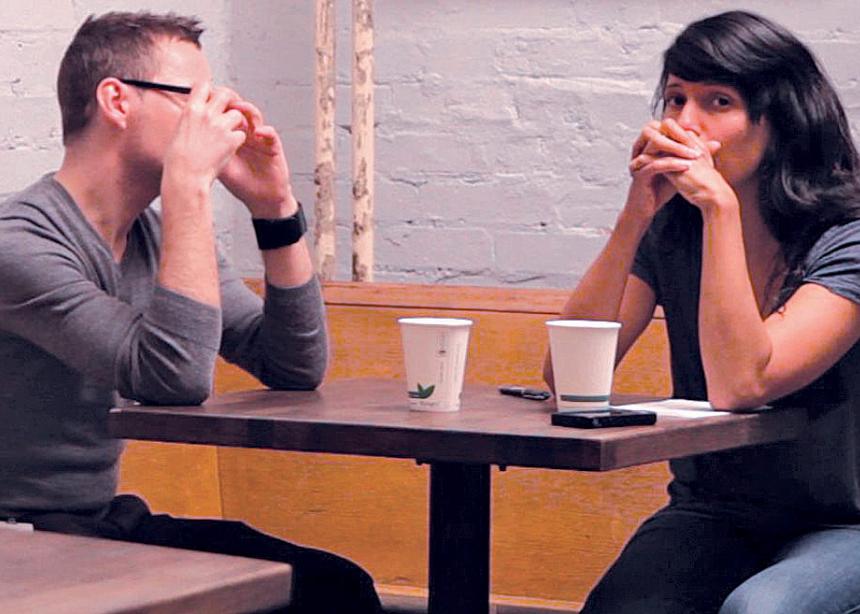 In the remarkable documentary, A Better Man, released earlier this year, filmmaker Attiya Khan documents her meeting with Steve (no last name), her ex-boyfriend who abused her daily more than 20 years ago.

During a discussion over coffee, a counselling session and visits to the apartments they shared during their relationship, the two explore what happened and why, and the impact the abuse has had on Khan.

Not every man who is guilty of squeezing his hands around a woman’s neck until she passes out would participate in such a documentary. My sense is that, for Steve, taking part in the film was an effort to become, as the title suggests, a better man.

It was fascinating to watch this documentary last month, given the recent glut of men who have been outed as abusers. Ever since Hollywood executive Harvey Weinstein was accused in early October of raping three women and sexually assaulting and harassing dozens more, the New York Times reports that more than 30 “high-profile men in a variety of industries have resigned, been fired or experienced other fallout after accusations that have ranged from inappropriate text messages to rape.”

In the Mennonite world, we have our own high-profile story that has come to light in recent years: the case of acclaimed peace theologian John Howard Yoder who systematically abused more than 100 women under the perverse guise that it was a theological project.

It has been difficult for me not to despair as I’ve read these stories of men who used their power to abuse women, and how those women felt they could not come forward.

At the same time, I know what I’m feeling is nothing compared to what women are feeling these days. While I’m only now waking up to the reality of just how severe the problem is, I know from the women around me that this is something they have been dealing with their entire lives. They don’t get to choose whether or not to engage with this topic. For them, it’s an everyday reality.

I’m going to assume that if you’re a man and you’re reading this article, you recognize the problem and you have some interest in being part of the solution. You want to follow Jesus when he says, in Matthew 7:12: “Do unto others as you would have them do unto you.”

“Men bear the responsibility to tear down the culture of toxic masculinity,” Paul Schrag wrote in a recent Mennonite World Review editorial. “One barrier to empathy is the male privilege of going through life without giving a thought to being sexually assaulted or harassed. The surest mark of privilege is to be unaware of it. But today all should be able to see the need for every man to affirm gender equality and deter sexualized violence.”

So what is a man to do? When we are confronted with the reality that the women around us have been oppressed for so long, and we have perpetuated a culture that disregards their voices, what is the best way to respond?

Let me offer a few suggestions:

Embarking on this journey will be uncomfortable at times, but it will help in working towards a more just society in which everyone is treated equally, and all voices are heard. As Attiya and Steve show in the documentary, we can all become better men if we choose to.

See also “#MeToo in the pew next to you.”

Steve and Attiya, pictured here in the early 1990s, show in A Better Man that all men can become better if they choose to. (National Film Board photo)