Thankfulness in a taxicab

One senior’s surprising encounter with a taxi driver 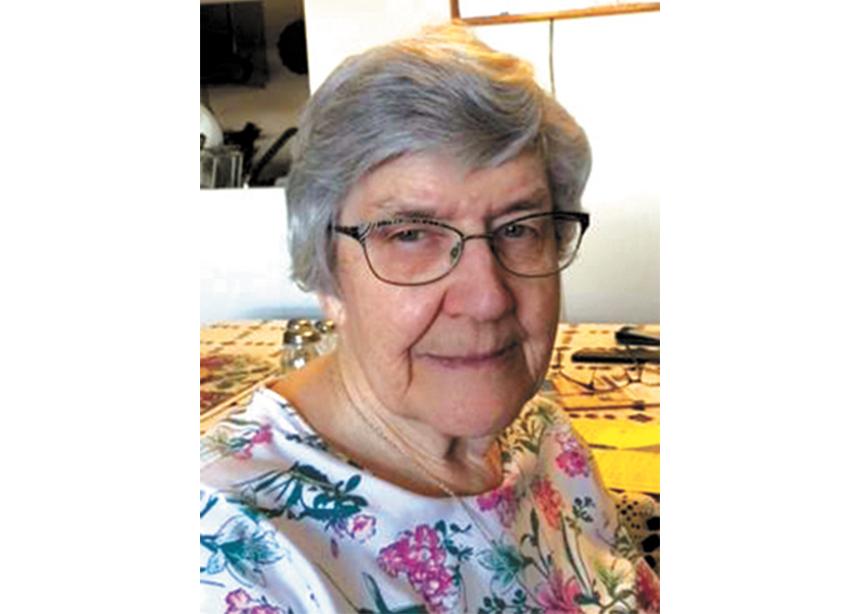 Eva Klaassen lives in a seniors housing complex in Prince Albert. She doesn’t own a car, so every Sunday morning she takes a taxi to Grace Mennonite Church. Many of the drivers are new to Canada, she says, but all are very friendly.

Often, when they find out that she wants them to take her to church, drivers will ask her to say a prayer for them. She says she told one driver, “I can pray for you, but God is everywhere. You can pray to him, too.”

One Sunday the taxi driver had a more specific request. He told her that his wife was still living in Dubai and he asked her whether she would pray that his wife could come to Canada. When she readily agreed to pray, he wrote his name and his wife’s name on a slip of paper and gave it to Klaassen, so that she could pray for them more effectively.

The driver’s name was Kijab and his wife’s was Bimala. Klaassen prayed for them, as promised, but she wondered how she would ever know if her prayers had been answered.

Then one Sunday in September, after the service was over, a man approached her. “I’m Kijab,” he reminded her.

“Where’s your wife?” she asked him, to which Kijab replied, “She’s right here.”

He then indicated his wife, standing a little ways behind him. She had arrived in Canada the previous week.

“It is wonderful how he believed in prayer,” she says, “and I’m so impressed that they came to say thank you.” 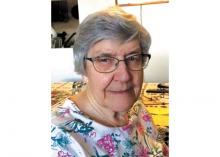