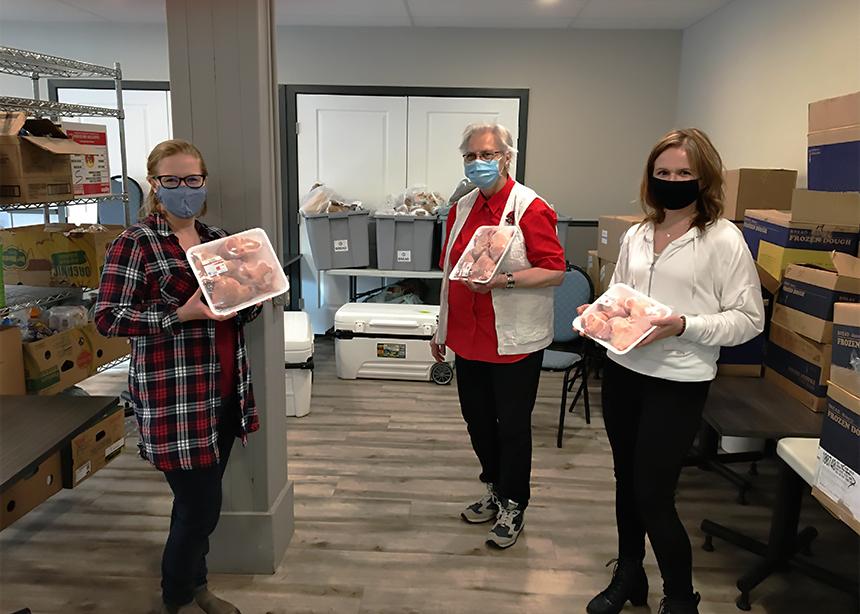 It’s not uncommon for Linda Bartel to meet former students while volunteering, and she’s always delighted to see them.

Bartel, who is 86 years old, volunteers two or three days a week, dividing her time between the Good Neighbours Food Centre and the Mennonite Central Committee Clothes Basket in Rosthern, where she lives. In both places she has had happy reunions with adults who were once her Kindergarten students at Stobart Community School in nearby Duck Lake, Sask.

Bartel taught at Stobart from 1974 to 1994. Many of her students were from Beardy’s and Okemasis’ First Nation, and, of the Duck Lake residents, many were Métis.

“I thank God every day for the years I was able to teach,” she says, “especially those years at Duck Lake.” Among the things she is thankful for are the life lessons she learned from her Indigenous students and their families.

Bartel first learned about patience from her father. As a rather dark-skinned, German-speaking man in a predominantly English-speaking community, he faced discrimination. But she remembers that he always responded with kindness and patience.

She also saw patience demonstrated in the lives of her Indigenous friends. “Time meant nothing to them,” she says. “They were often late, unless they were bussed [to school].” But, she adds, “People were more important [to them] than hitting a time mark.”

Bartel recalls being invited to attend events on the First Nation. When an event would begin at 7 p.m., she would be told, “Come at 8. Then you’ll be right on time.”

“They were able to laugh at themselves more than we do,” she says.

They also taught her to be more comfortable expressing affection. “We didn’t do much hugging in our home,” she says. But it was different in the homes of her students. “Very often I got a hug from the [grandmothers] and a handshake from the older men,” she says. “There was a feeling of comfort.”

Over the years, this changed the way Bartel interacted with her own children and grandchildren. “I’m much more physical than how I grew up,” she says.

Bartel also learned to value the generosity she saw in the Indigenous community. “They are much more appreciative of each other than I think we are,” she says. “They have a bigger heart.” She saw that bigger heart in the way they shared their belongings with one another.

“If you have four tires on your yard that you’re not using, they think it’s perfectly all right to use them,” she says. She continues to see that generosity at the Clothes Basket, where Indigenous customers frequently offer one another money to help cover the cost of their purchases.

“There’s a loyalty to family there that I don’t think we feel that strong,” she says. That loyalty inspired her to have grandchildren live with her on more than one occasion. “I don’t know if that could ever have happened if I hadn’t had those years in Duck Lake,” she says.

As a Kindergarten teacher, Bartel visited her students in their homes before the beginning of each school year. She’d play with the children to get to know them better. The grandmothers would offer her soup, coffee or tea, and would simply sit with her as she played with the children. When she left, they’d invite her back and thank her for a good visit.

From these women Bartel learned the value of being silent together in the same room.

“You don’t need to be jabbering all the time,” she says. This lesson stood her in good stead when her husband Lowell suffered from Alzheimer’s disease and could no longer speak. She found comfort in sitting with him in silence.

“God gave me a really good opportunity when he gave me a teaching career,” she says. “I would be a different person if I hadn’t taught at Duck Lake.” 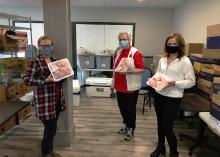 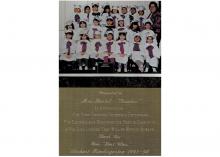