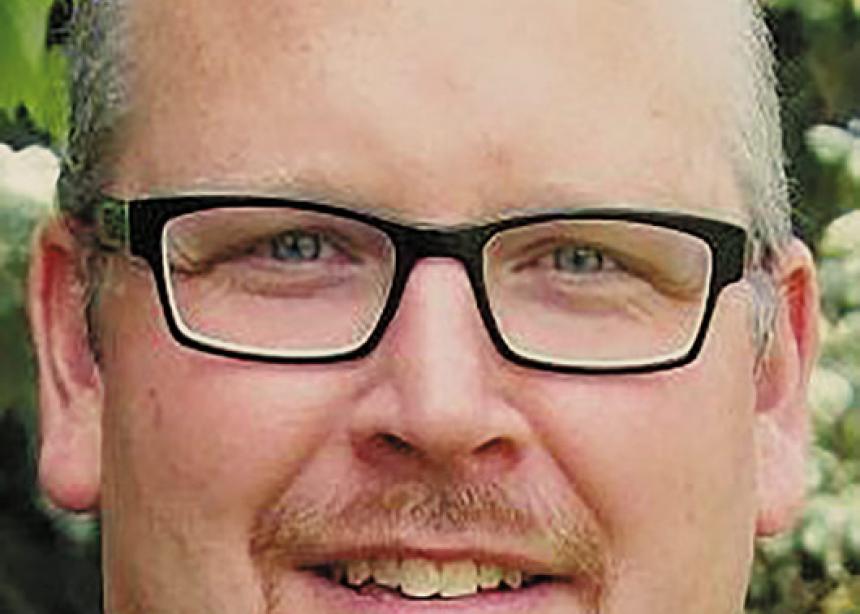 Norm Dyck, the newly appointed Mennonite Church Eastern Canada mission engagement minister, says, “The face of the church is rapidly changing! What appears to be emerging is the possibility of living into an intercultural witness as the church. In a time when racial tensions and violence often dominate the news, God has provided the church with an opportunity to model another way.”

A key component of this newly formed position is assuming the existing ReLearning Community (RLC) contract position. RLC is designed to help congregations deepen their experience of being disciple-making communities that are connected to their neighbours. Dyck has been involved with RLC as a participant, practitioner and, most recently, as one of the teachers.

Support of newcomer congregations that have been, or are becoming, a part of the MC Eastern Canada family of faith is also a part of this position.

Connecting new and established congregations with mission opportunities in the local, regional and nation­wide church will become an increasing focus in the face of anticipated changes within MC Canada. This position will also concentrate on new and ongoing financial partnerships with MC Canada Witness workers.

Dyck is currently pastor of Listowel (Ont.) Mennonite Church; he will begin his new ministry with MC Eastern Canada this coming February.

Kevin Derksen, Cathrin van Sintern-Dick and Roberson Mbayamvula have been appointed as regional ministry associates to provide care and support for pastors in MC Eastern Canada. They will attend ministerial gatherings, providing a pastoral presence and closer connection with MC Eastern Canada in the regional clusters. They began their new ministry on Nov. 15.

“Regional ministry has been a way for us to build connections with chaplains, pastors and congregations to bring encouragement and support,” says regional minister Al Rempel. “The appointment of these three individuals will serve to continue that ministry.”

The three, introduced below, will intentionally collaborate as a team with Rempel and Henry Paetkau, the regional church minister, to resource leadership needs.

• Kevin Derksen is on the pastoral team of St. Jacobs Mennonite Church. He attended Canadian Mennonite University in Winnipeg and McMaster University in Hamilton, Ont., before coming to St. Jacobs. He has also served in volunteer roles with MC Eastern Canada’s congregational ministries and leadership councils. “As a pastor, I know how important it is for pastors and congregational leaders to feel supported, resourced and cared for as they engage their ministries,” Derksen says. “I hope to listen carefully and cultivate bridges of support and vitality that connect pastors to each other and to the resources of the broader church.”

• Cathrin van Sintern-Dick works as chaplain at the Leamington (Ont.) Mennonite Home and Apartments, and engages in speaking assignments and workshops. She previously served as pastor of North Leamington United Mennonite Church and as interim pastor at Faith Mennonite Church, also in Leamington. She has been on MC Eastern Canada’s mission council since 2007.  “I pray that I will be able to engage with pastors, encourage them in their spiritual journey, seeing Christ at work through them, affirming gifts, and giving opportunities of healing and hope through extending the peace of Christ,” she says.

• Roberson Mbayamvula is pastor of Hagerman Mennonite Church in Markham, Ont., and has served on the board of the now-defunct MC Canada Witness Council. He was a pastor and coordinator of evangelism, mission and development in the Mennonite Brethren Church in the Democratic Republic of Congo. “I see these newly created positions as a bold and new model of ministry that we need right now,” he says. “I believe this to be a call to strengthen relationships and proactively provide spiritual support for pastors and families.” 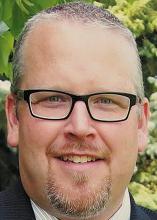 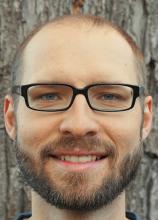 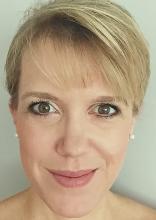 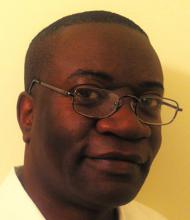