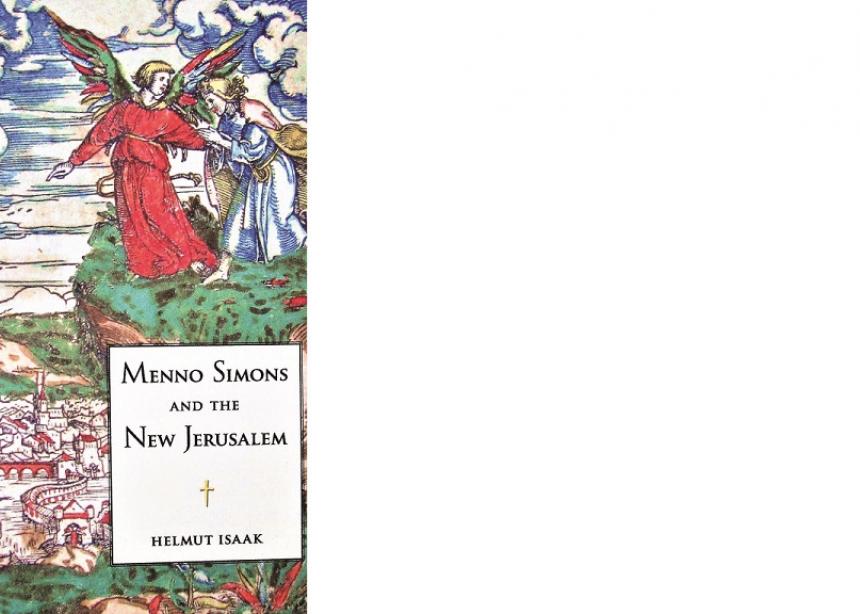 Despite Menno Simons’ significant influence in northern Europe during Anabaptism’s infancy in the 16th century, and his name living on by having the Mennonite church named after him, relatively little is known about his early life and his conversion from Catholicism to Anabaptism.

Now Helmut Isaak, a British Columbia pastor and scholar, is hoping to translate his biography of Menno into Spanish. Born in Paraguay, Isaak obtained his licenciatura in theology in Montevideo, Uruguay, and his doctorandus in Anabaptist theology in Amsterdam, the Netherlands. In 2006, he published Menno Simons and the New Jerusalem, a work that concentrates on the limited information known about Menno’s early years. In this spiritual biography, Isaak compares the early writings of Menno with his later revised editions, with special emphasis on his relations to the Melchiorites and Jan van Leiden’s disastrous apocalyptic kingdom of Muenster.

An ad hoc committee of three in Abbotsford—Isaak, along with Artur Bergen and Walter Bergen—are promoting the translation of Isaak’s book into Spanish at the invitation of the Centre for the Study of Anabaptist and Peace Theology (CETAP), a department of the Centro Evangélico Menonita de Teología Asunción in Paraguay and the Universidad Evangelica del Paraguay.  CETAP has a goal of providing a variety of Anabaptist books and translations of academic sources into the Spanish language. Menno’s Dat Fundament book was translated and published in Spanish as Un Fundamento de Fe by CETAP in 2013.

“We’re trying to raise $7,000 Canadian to have the work translated professionally and have the book published in Paraguay,” says Walter. “Many evangelicals in South America count their roots back to the Radical Reformation much stronger than North Americans.” With more than 200,000 Mennonites in Latin America, the committee feels there is a substantial market for this translated work. There are also 350 million Spanish-speaking people living in Latin America, of which many are very interested in Anabaptism and peace theology, says Isaak.

In a fundraising bid to promote scholarly research on the sources of Anabaptist theology, CETAP explains, “We have chosen this book because of its academic quality, excellent research, for the relevance of the topic and for the positive reviews the book received in English.”

The importance of this book is confirmed by Walter Klaassen, emeritus professor of history and religious studies at Conrad Grebel University College, Waterloo, Ont., who writes: “With this book, Helmut Isaak has moved the work of recovering Menno Simons ahead, in considerable measure. Anyone working on Menno from now on will need to engage this work.”

Tax-receiptable donations can be made by cheque only to: The Schmidt Family Foundation, E 31192 South Fraser Way, Abbotsford, BC V2T 6L5, with “Paraguay Project” in the memo line. 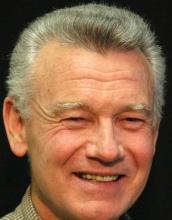