9.7 million people are beset by serious social and economic issues. Most South Sudan's people live on less than one dollar per day. More than 10 percent of children die before the age of 5 and more than 75 percent of adults cannot read or write. 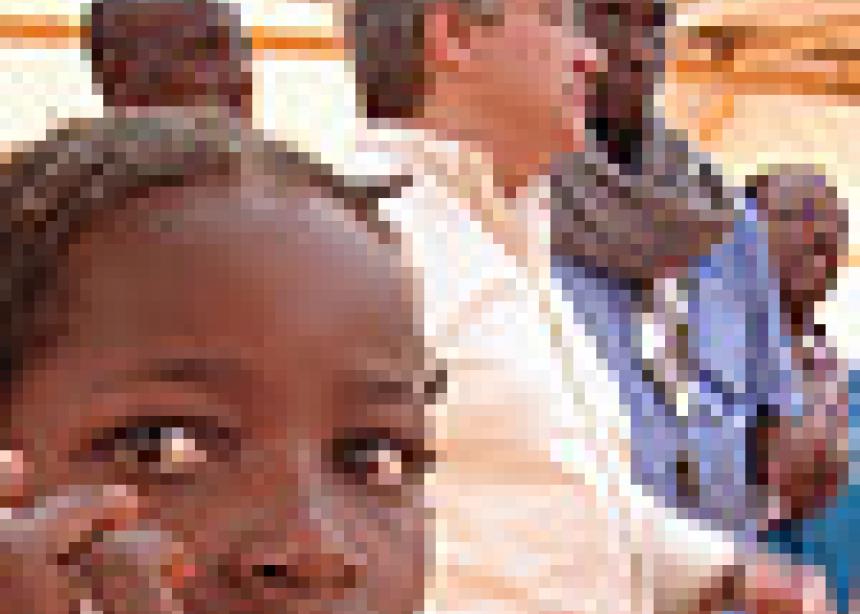 The leaders led citizens in thanksgiving prayers on 10 July, a day after thousands in Juba city witnessed General Salva Kiir Mayardit sworn in as the first president "We stand willing to play our part in sharing the burden of responsibility which rests on the shoulders of the government of South Sudan," Archbishop Daniel Deng Bul of the Episcopal (Anglican) Church of Sudan said in a pastoral letter on Independence Day.

Kiir will lead Africa's 54th state. Its nearly 9.7 million people are beset by serious social and economic issues. Most people live on less than one dollar per day. More than 10 percent of children die before the age of 5 and more than 75 percent of adults cannot read or write.

Amid celebrations by the churches, which played a critical role in the 50-year struggle for independence, Deng said his church understood the new government faces numerous challenges in delivering the fruits of autonomy.

He highlighted as the most pressing challenges the oil-rich Abyei area, which is being contested by both north and south, the demarcation of the north-south border and mounting insecurity caused by militia groups.

Soon after being sworn-in, Kiir struck a reconciliatory tone toward renegade militia groups, which continue to fight the South Sudan army. The United Nations has reported that there are seven militia groups operating around the new state, estimating that more than 800 people have died there this year.

"I want to offer public amnesty to all those who took arms against the people of South Sudan. Let them lay down these arms and help us in building this new nation," Kiir said in a speech broadcast live in East Africa.

He also urged his people to forgive the north, a bitter enemy in two civil wars since 1955. "A happy day like this should not dwell in bad memories, but it is important to recognize that for many generations, this land has faced untold suffering and death. We have been bombed, maimed, enslaved and treated worse than refugees in our own country, but we have to forgive, although we will not forget," said Kiir.

As the celebrations continue in the south, Sudan's President Omar al-Bashir was quoted by the British Broadcasting Corporation (BBC) saying that Abyei was a potential cause of conflict with the new state. Fighting there and in another border region, South Kordofan, has forced some 170,000 people to flee their homes in the run-up to independence.

"We will be your support to bypass the bitterness of the past and our hope is that with your resources that you can move ahead and we are confident that you are aware of the challenges and able to overcome them," Bashir said.

The new state's constitution promises to treat all religions equally, but in the north, there is a movement to have the country governed under Sharia (Islamic law). Before independence, concerns about the future of the church in the north had been expressed.

"I think the Church will suffer for some time," Roman Catholic Bishop Rudolf Deng of Wau Diocese told ENInews in an interview, days before independence. However, he said, such a situation won't last long as most Sunni Muslims in the north "are pragmatists" and realize they need to co-exist with other faiths.

The churches said they will remain united across the two countries during this transitional period to offer solidarity to Christians in the old Sudan and support in separation. 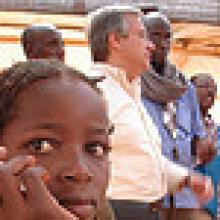