South Korea recognizes rights of COs 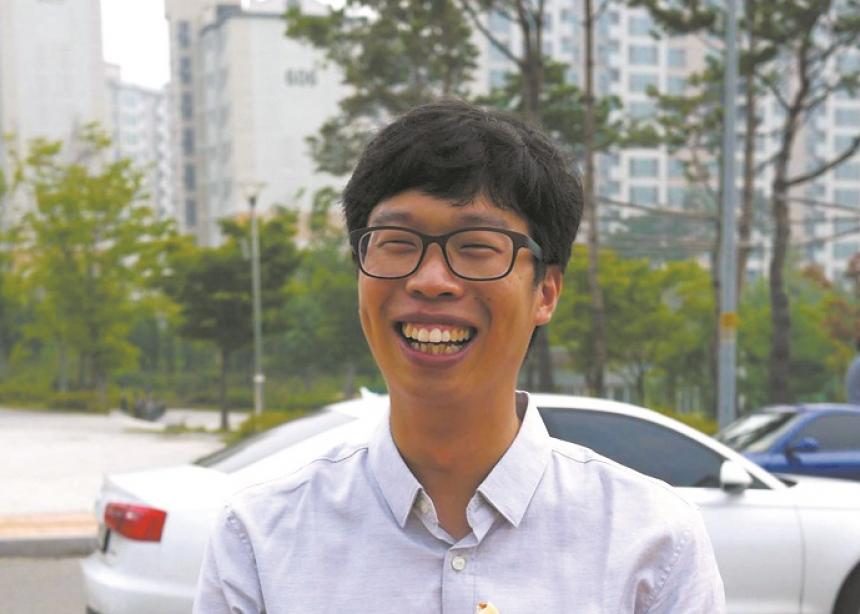 The Constitutional Court of Korea brought an end to 70 years of imprisoning conscientious objectors when it ruled June 28 that it is unconstitutional for South Korea not to offer alternative service options for COs.

It is estimated that about 20,000 males have been punished for refusing military service since the first draft laws were enacted in 1950.

An alternative does exist, but it requires four to six weeks of military training, and participants who finish it are considered reserves in the military. Men who go to jail rather than the military are barred from many professions, such as working in the education field.

Korean Mennonites celebrated the ruling. Kyong Jung Kim, Mennonite World Conference representative for Northeast Asia, said he had been longing for this moment ever since he began taking seriously the implications of the gospel of peace.

“I have paid close attention to the recent peace process between North and South Korea. I feel that things are falling into place one after another,” he said. “We may have a long way to go until we achieve the ultimate goal for our nation. But I trust that God would grant us such a moment. We have seen many signs of the light already.”

Kim began working for such a societal change in 2001 at the Korea Anabaptist Center in South Korea. Today he is earning a master of theological studies degree at Conrad Grebel University College in Waterloo, Ont.

The Korea Anabaptist Center provides Anabaptist resources, translates materials and organizes lectures to promote the gospel of peace from a theological perspective. Representatives visit COs in jail, sharing their stories so others can also pray for them.

South Korean newspaper Hankyoreh reported six out of nine justices agreed the Military Service Act should list alternative options of service for COs. The ruling requires a revision to the military service law listing such options must be submitted by Dec. 31, 2019.

Kyong Jung Kim believes that, as space opens up in the public sphere for more widespread discussion of CO issues, Mennonite churches will have greater opportunities to address peace and justice issues in society.

“CO suffering may be over in one sense, but there will be some other challenges,” he said. “Church life is not supposed to be comfortable, but challenging.”

The typical jail sentence for refusing military conscription in South Korea is 18 months. Those who cite religious objection tend to be Jehovah’s Witnesses or Buddhists. Ahimsa is the Buddhist proscription against destroying life.

The U.N. High Commissioner for Human Rights estimated in 2013 that 93 percent of the world’s imprisoned COs are South Koreans. About 660 are jailed each year.

SangMin Lee is believed to be the only Korean Mennonite to choose jail over military service. A member of Grace and Peace Mennonite Church in Seoul, he was released July 30, 2015. (See “South Korean CO freed after 15 months.”)

“The Mennonite population in South Korea is very small,” Lee said in a presentation at College Mennonite Church in Goshen, Ind. “They aren’t as concerned with COs because for a lot of people the cost is too great.”

On June 28, the Constitutional Court of Korea ruled that it is unconstitutional for South Korea not to offer alternative service options for conscientious objectors (COs). For the past 70 years COs have faced prison for their stand against military service.

Mennonite Church Canada Witness worker Bock Ki Kim reported from his recent travel to Seoul to visit the Constitutional Court of Korea, “Today was a very special and meaningful day for Mennonite Church South Korea and many conscientious objectors who have prayed for many years to bring good news about the alternative service.”

He added, “In fact, many COs and their families [have] want[ed] to see a different result from this government. As you already know, the Korean government and president show different attitudes towards COs and alternative service.”

He said that the decision was a milestone for Korean COs, although there is still work ahead to develop various alternative service options. He requests prayer for the South Korean church as members prepare for alternative service in the future.
—With files from Mennonite Church Canada