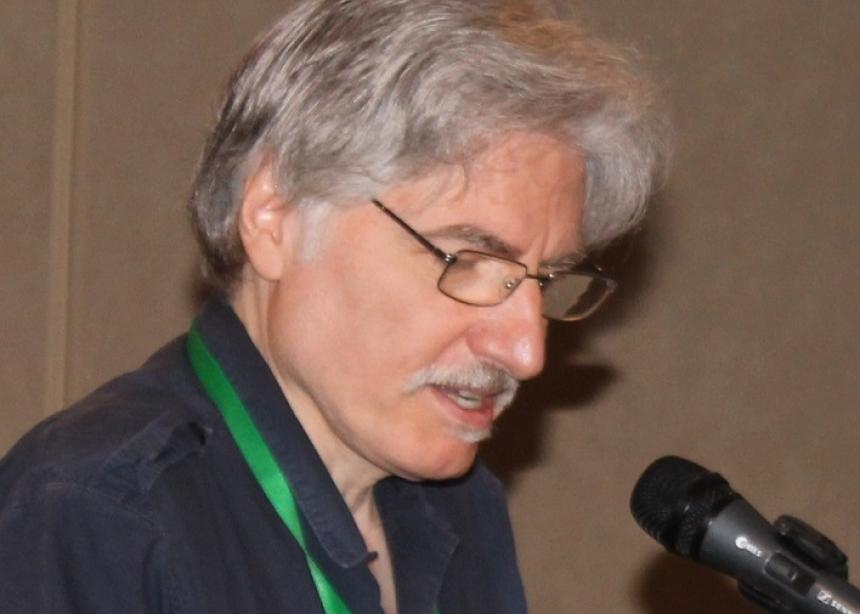 Readers of Canadian Mennonite know Vic Thiessen as a writer of thoughtful film reviews—an interpreter, as it were, of pop culture for Mennonites in Canada. In that same vein, he presented “The Divergent Mockingjay: Female prophets, dystopian films and life on earth in 2016” for Assembly 2016 participants.

According to Thiessen, dystopian films have the potential to be great discussion starters. They can be a way “to share with the world that there is a purpose to living, and to challenge the world, as Jesus did, to care for the poor and for creation,” he said.

Dystopian films, so popular today, have been around for a while, though, said Thiessen. The 1927 Fritz Lang movie, The Metropolis, was the first of its kind, depicting a futuristic world in which a small, wealthy minority of citizens live in luxury, while the majority live underground as slaves, working to keep the machinery going that allows the minority to continue their life of ease.

“Lang was not just warning us about a possible future,” said Thiessen, “he was commenting on life in post-[First World War] Germany under the Weimar Republic.”

Another notable film was George Orwell’s 1984. Created in 1956, it was considered science fiction but was also a criticism of the class system in Britain and of Stalin’s totalitarian regime. “It’s truly frightening that so many things Orwell was warning against have become reality,” said Thiessen.

Other distinctive dystopian films include Fahrenheit 451, from Ray Bradbury’s book of the same name, Disney’s Wall-E, and the 1999 film, The Matrix.

Today, two new film series have eclipsed these older films in popularity, Thiessen said. Both are based on young-adult novels and both feature female heroes.

In The Hunger Games, Katniss is a competitor on a reality TV show in post-apocalyptic North America. She is willing to sacrifice her own life, rather than take the life of another competitor, but eventually she resorts to violence in order to overthrow the movie’s villain.

Triss is the heroine of the Divergent movie series. In a futuristic world where humans are divided into groups based on character traits, Triss is divergent because she possesses the traits of each group.

Each of these films contains positive messages, said Thiessen. Their heroines care about the poor and marginalized in their respective societies.

“That the heroes are women should be cause for celebration,” said Thiessen. “Female heroes reveal traits that distinguish them from male heroes. Both Katniss and Triss wrestle with their inner demons. A new force is brought into being when women become prophets. . . . Making young women the prophets has potential to be life-changing. But is that’s what happening? Are young people responding? Or are the recent films fuelling the emotions behind Brexit and Donald Trump?” 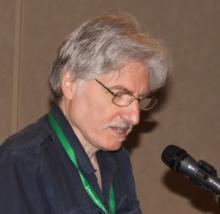