Reading together in an uncertain world 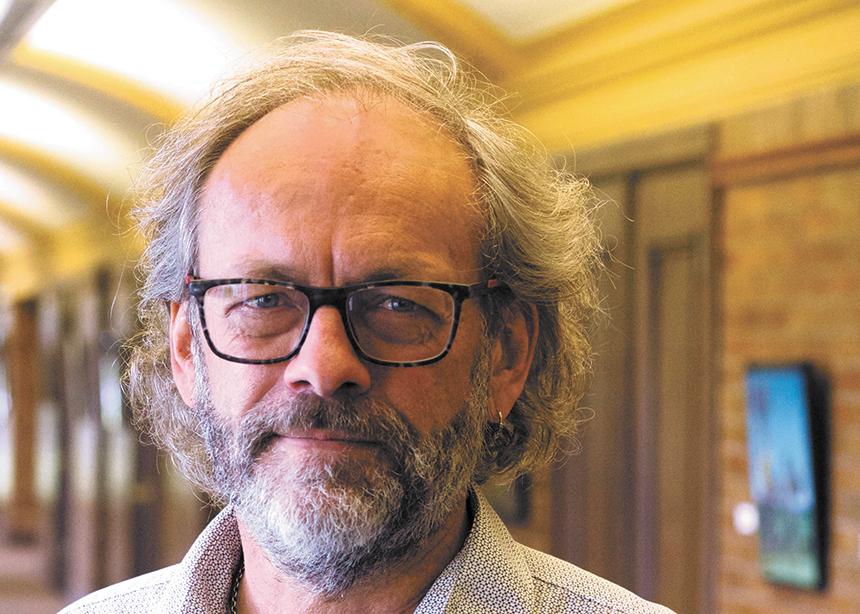 A widely published poet, a retired professor, a farmer, a recent graduate and an engineer regularly discuss literature and theology together. Hard to imagine? The sight is more likely than you might think.

Take and Read is a theological book discussion group run annually by Paul Doerksen, associate professor of theology and Anabaptist studies at Canadian Mennonite University (CMU). From September to March, 30 people read four books together and meet four times, once for each book, in the boardroom on CMU’s second floor.

The program was started in 1993 by Gordon Matties, professor emeritus at CMU, when he learned of a similar initiative at the University of Alberta. The program, then titled InterChange, ran for 10 years before Matties ended it in 2003 to pursue another project in film. Doerksen quickly picked it up and dubbed it Take and Read, after a famous scene in St. Augustine’s Confessions.

Doerksen begins each meeting by providing context, connections to other works and critical analysis of the book. This is followed by group conversation and smaller table discussions, prompted, but not limited, by questions he provides. The evening includes coffee and desserts created by local pastry chef Rachel Isaak.

Each year has its own theme that connects the selection of books. This year’s is “Faith, fear and freedom: Christian theology and practice in troubled times.” It reflects the tension experienced between chaos and hope in today’s world and how it can be navigated.

The variety of authors in this year’s volumes is intriguing. They range widely from a historian from Duke University who writes about her terminal cancer and a farmer from Beausejour who writes about us versus them, to a biblical scholar who presents a beautiful meditation on death and a humanities professor who explores the process of thinking itself.

“All of them are trying to make sense of the world in which we find ourselves, whether that be as personal as, ‘I have a terminal diagnosis,’ or as broad as, ‘How should all of us think together, and in so doing reduce the chaos among us?’ ” says Doerksen.

Perhaps unconventionally, though, it’s the books that determine the theme rather than the other way around. “I’m always on the lookout for good books that will fit this setting, . . . then once I’ve got four books I make something up to connect them,” Doerksen says with a laugh. It’s the books themselves that are the main focus. He selects works published in the last year or two and tries to avoid material that is too dense or requires a lot of expertise, but still has depth and challenge. It can sometimes be hard to find the right balance.

Denny Smith, a retired professor of dentistry at the University of Manitoba, has been attending the Take and Read program for about a decade. He first joined because of his friendship with Doerksen but stayed because of what Doerksen brings to the group in his lectures.

“Paul Doerksen can read a novel by almost anyone and then draw widely on the Scriptures . . . writing of scholars, movies and so forth. . . . Then he can grasp that material and hold it in a way that I think is relatively rare,” says Smith. Doerksen’s ability to pull apart that material, analyze it and then synthesize it into something understandable is a gift that he brings to the group, Smith adds.

Doerksen’s fascinating selection of books is also a draw of the program, says Smith. The group read a book one year by a doctoral-level philosopher who works as a motorcycle mechanic. Another time they read The Confessions of St. Augustine.

In 2016, Doerksen published a compilation of his opening presentations on many of these diverse books as a collection of essays. Take and Read: Reflecting Theologically on Books includes 29 lectures and five sermons, and has a foreword written by Smith.

The people who dive into these books are as diverse as the authors themselves. They come from a wide range of schooling, life experience, professions and even religion, and vary in age from their early 20s to late 80s. Smith says he’s not the longest-attending member by a long shot. Some dedicated readers attend every year and others come and go. But they are often drawn back in, which says something about the quality of the program, Smith says.

“I just find the whole thing really encouraging that there’s interested, interesting people asking and pursuing questions of faith and life,” says Doerksen. “This kind of a setting brings a bunch of those kinds of people together.”

“I guess what I’d like to say is that . . . reading can be pursued as a Christian spiritual discipline,” he says. “I guess that would be a hope, that in some way at its best this provides an opportunity for [that].” 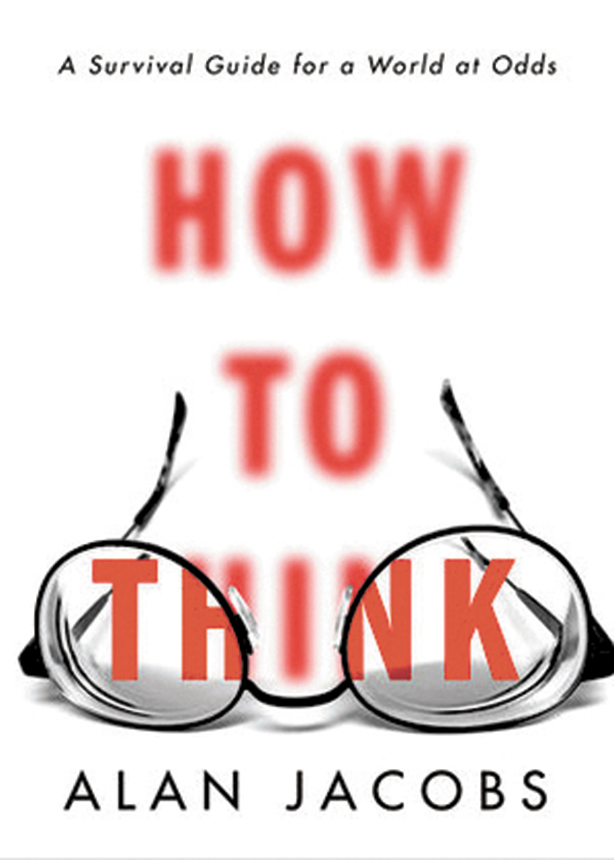 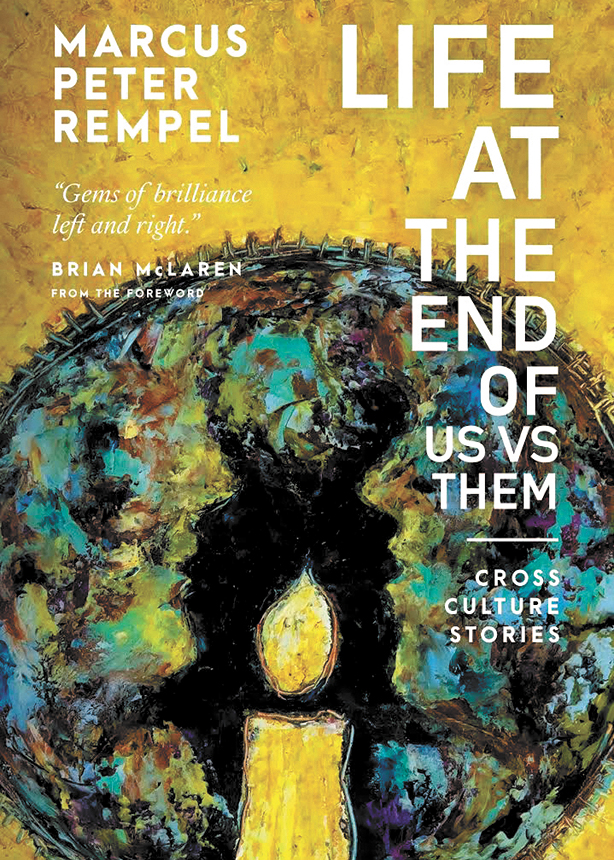 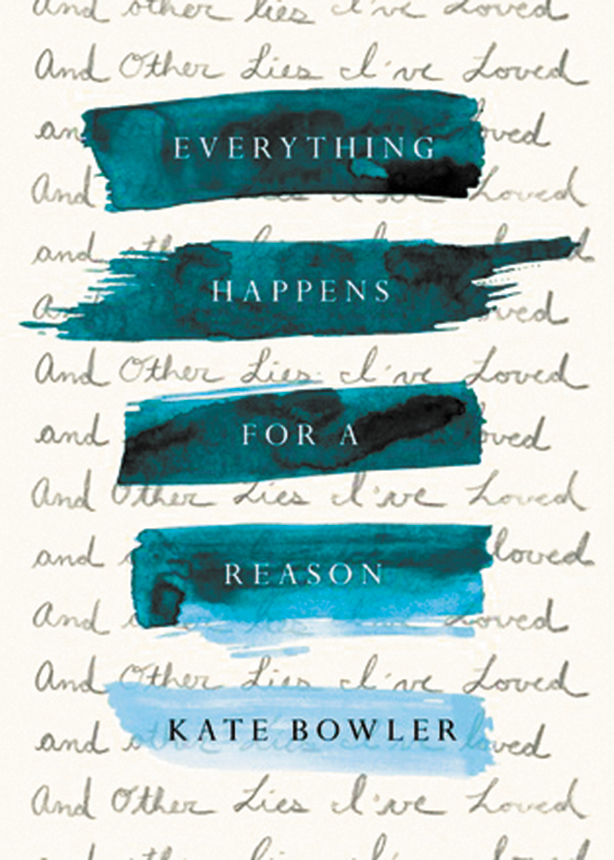 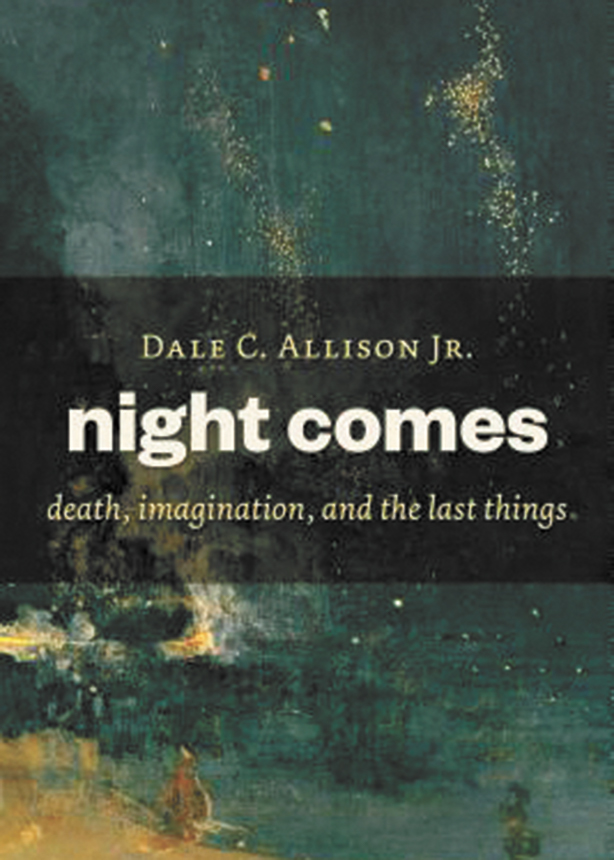 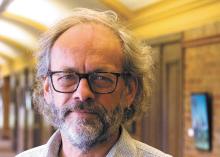