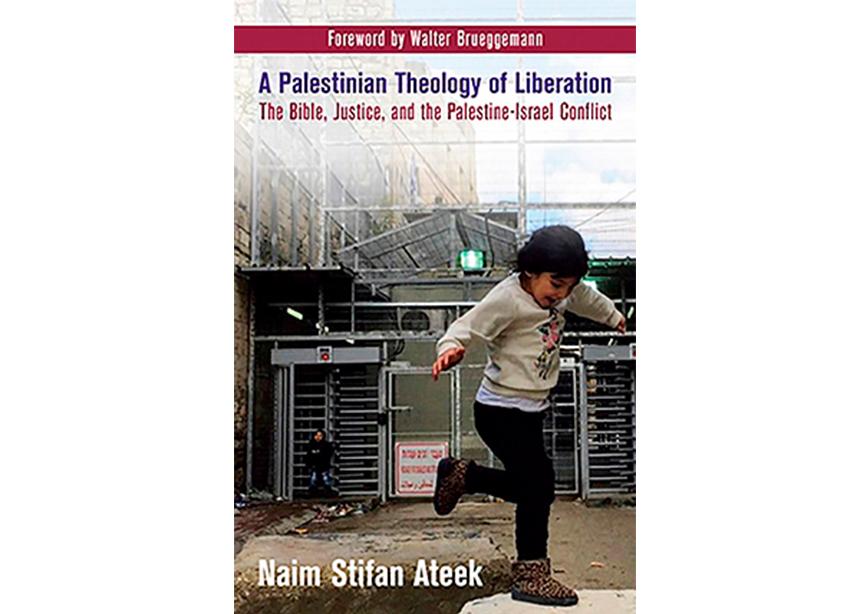 Naim Ateek, an Anglican priest and co-founder of Sabeel, a liberation theological movement among Palestinian Christians, is committed to working for resolution of the conflict between Israelis and Palestinians, and ultimately for “reconciliation.” This is what the modest A Palestinian Theology of Liberation is about.

His own Christian family was among the 750,000 Palestinians displaced in 1947 when Israel was given nation status and occupancy of 55 percent of the territory of the former Palestine, which later events increased even more.

In his book, he does a quick survey of the early history of the land and the recent developments that led to the State of Israel. Critical to his thinking, and to Sabeel, is the effort to reinterpret the image of God as seen from the first books of the Old Testament by the lens that Jesus provides.

The Jesus we know from the New Testament speaks in such different language and provides an example that is so different that Ateek concludes that some texts have “no moral or theological value.” These are texts that he describes as texts of terror and exclusion, that reflect the “prejudice, bigotry and racism of tribal societies.” They have been used by Israel to justify taking the land that was once occupied by Palestinians or systematically create settlements in settings previously agreed on as belonging to Palestinians.

The Jesus whom Ateek finds in the New Testament is a Jesus “who lived under occupation,” and as the man Christ Jesus becomes the liberator of those facing injustice at the hands of superior powers, he becomes the example of inclusion rather than exclusion. He becomes the teacher and model of love for God and neighbour.

Albeit brief, the book takes us through a survey of texts in the Old Testament that begin to show a God who is not just the God of all the earth, but also one who is for the alien just as he was for Israel when they were aliens in Egypt.

Without minimizing the approach of this book, I have several serious difficulties with it. Fundamentally, it hesitates to accept the legitimacy of the Jewish claim to see a homeland in Israel, rooted both in its history and Scriptures. It minimizes the story of the Holocaust as a moral argument for such a homeland. It also minimizes the actions of Israel’s Arab and Muslim neighbours, and of extremists among the Palestinians, that have been used by Israel to justify very harsh actions of its own. It essentially ignores Jesus Christ’s atoning work on the cross, his death and resurrection, choosing instead to focus on his embrace of the outsider.

However intractable the issues might be, a solution for the conflict this book seeks to address will require all to lay down their arms, and accept one another’s existence and their claims as having substance. Can that happen without also accepting the peace that Jesus on the cross represented? I wonder, although every effort at seeking peace is surely worth trying.

Harold Jantz of Winnipeg is the retired editor of the Mennonite Brethren Herald and founding editor of ChristianWeek.

Naim Ateek is currently travelling in North America arguing for justice for Palestinians in nonviolent ways. To find out if he is speaking in a location near you, click on the “Events” link at canadianmennonite.org. 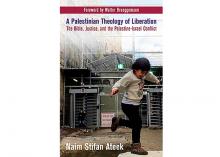