Overcoming the fear of not being believed 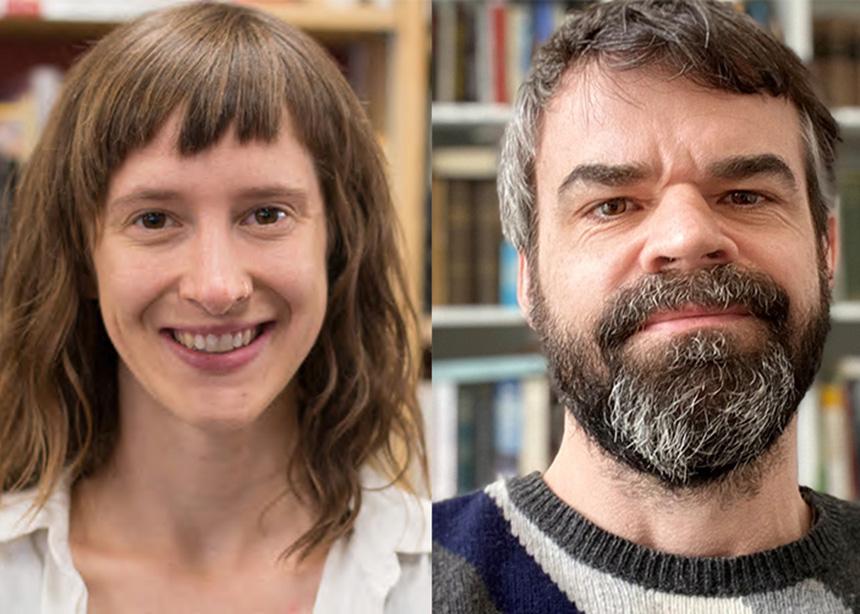 Five years ago, a congregant of First Mennonite Church in Winnipeg asked David Driedger about church policy addressing sexual abuse and harassment between members of a congregation, following an incident with another congregant.

Driedger, leading minister of First Mennonite, began searching for resources, but “quickly found out this was a gap.” He could not find any policies for this context, even across denominations and organizations.

So he reached out to Jaymie Friesen, coordinator of the abuse response and prevention program for Mennonite Central Committee (MCC) Manitoba. Friesen leads workshops on topics like intimate-partner violence and healthy pastoral boundaries. She supports congregations, develops resources and advocates for victims.

Together they wrote a policy guide, which was published by MCC in November 2021. “A Guide for Responding to Congregational Sexual Harassment and Abuse” is a 32-page document built on a model of survivor-centred care that provides education and guidance on everything from receiving a disclosure to making a report.

People may be inclined to say that sexual abuse doesn’t happen in their own congregations, but Friesen says that’s unlikely to be true.

“That’s not necessarily a sign that a community’s healthy,” she says. “It probably means that people don’t feel safe actually talking about things they’re experiencing. . . . We probably have 25 to 50 percent of people in our church who’ve been impacted by sexual harm in some aspect of their life.”

She receives many phone calls and has listened to a multitude of experiences, not only from within the Mennonite constituency, but also beyond. “People are scared either that nothing will happen or that an over-the-top response will happen,” she says. Fears of not being believed, creating conflict and facing retaliation can make it difficult to come forward.

The guide aims to break down some of those fears by making it clear to people experiencing harm, whether in the church or a different context entirely, what their options are and how they can get help.

Policies are often written in administrative jargon, which makes the information less accessible. In contrast, this document was created for community, to be accessed and worked through at the congregational level.

The resource is helpful on its own but most valuable when paired with a broader shift in church culture and practice.

“I feel like a lot of the work of making our churches safe places and healthy places is preventative stuff,” Friesen says, pointing to steps like training, exploring the topic of abuse in other areas of church life, and appointing a safe church coordinator.

In this era of #MeToo and #ChurchToo movements, it might seem like everyone is empowered to speak up and challenge systems of power. However, Friesen says, “There’s still so many people who really doubt their experience still. . . . The reality is that there’s still so many barriers.”

While some people are fearful that others will misuse these policies, Friesen believes that would be the exception, not the rule. The risk is worth it for the people who need a guide like this. As it states, “Anything you saw or experienced that did not feel right is worth talking about with someone you trust.”

Friesen and Driedger don’t know if any congregations have used the guide yet, since the resource is still relatively new. However, numerous churches were eager to acquire the guide and begin to explore it. A webinar about the guide that Friesen led on March 16 was well received, with about 20 people from several provinces in attendance.

“A Guide for Responding to Congregational Sexual Harassment and Abuse” is available for free download at bit.ly/3ud84CO. Do you have a story idea about Mennonites in Manitoba? Send it to Nicolien Klassen-Wiebe at mb@canadianmennonite.org. 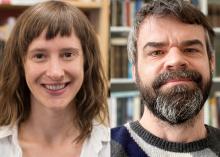 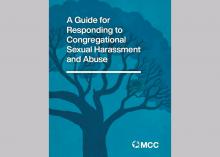