No place I’d rather be 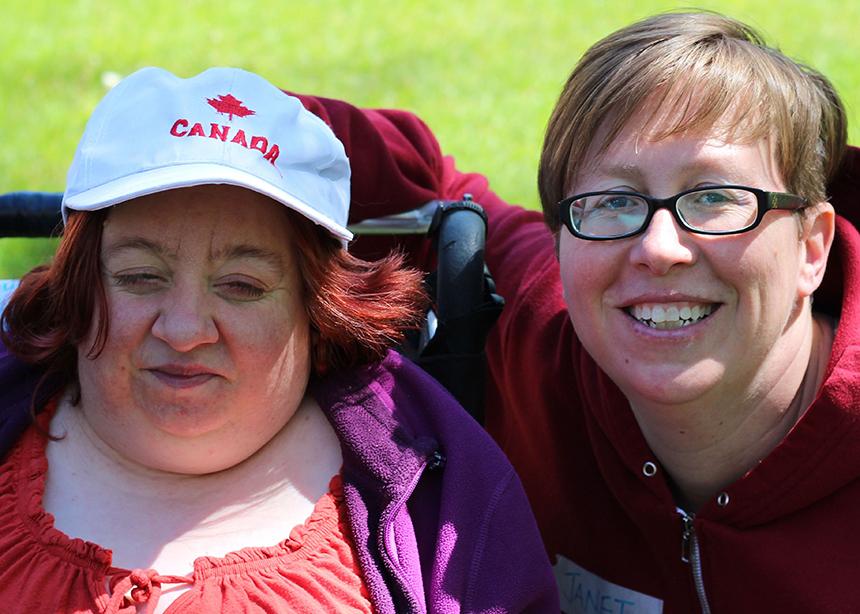 A young girl pretends she is an expert equestrian. Slightly older, she learns the difference between a J-stroke and a C-stroke. Later, as a counsellor, she races through pouring rain near midnight to the lodge bathroom. Another night, she holds a tiny hand as someone struggles to fall asleep in a strange place. As nature instructor, she prides herself on one-match fires and going barefoot pretty much everywhere.

Her time at camp inspires and accompanies her to Bible college and work as a youth pastor. The confidence she gained leading singing, encouraging and building relationships with children and youth, and even her time with adults with disabilities, all colour her adult choices. When her daughters reach school-age, there is no question that a week at camp will be part of their summers too.

A 40-something mother of pre-teen girls longing to be a pastor re-imagines her summer to include teaching the Bible to young children. She finds a place among the 20-somethings on her leadership team, and is inspired and challenged by their energy, their faith and their passion. The next summer she again finds herself at camp, this time working at the ministry of integration, revelling in one-on-one time with adults and children who embody love and resilience.

And then the possibility of making camp a career appears, an opportunity to blend that pastoral longing with a re-ignited passion for camping ministry.

Now I get to have my fingers in every aspect of camp, and be part of creating a space for others to experience camp in the many ways that I have over the years. I get to build relationships with leadership, staff and campers, as well as parents and church communities.

Camp has provided opportunities for me to grow in every stage of my life—as a child, a teen, a young adult and even in my middle age. The shy young girl who began attending camp was accepted and supported as she grew into a more and more self-confident young woman, who could lead singing and speak about her faith in public. Those gifts in music and speaking led me to pastoral ministry, which somehow has led me back to camp, and I can’t think of where I would rather be.

Janet Peters is the associate program director for MC Manitoba’s Camps with Meaning. 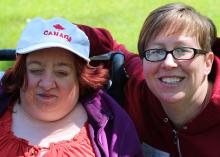