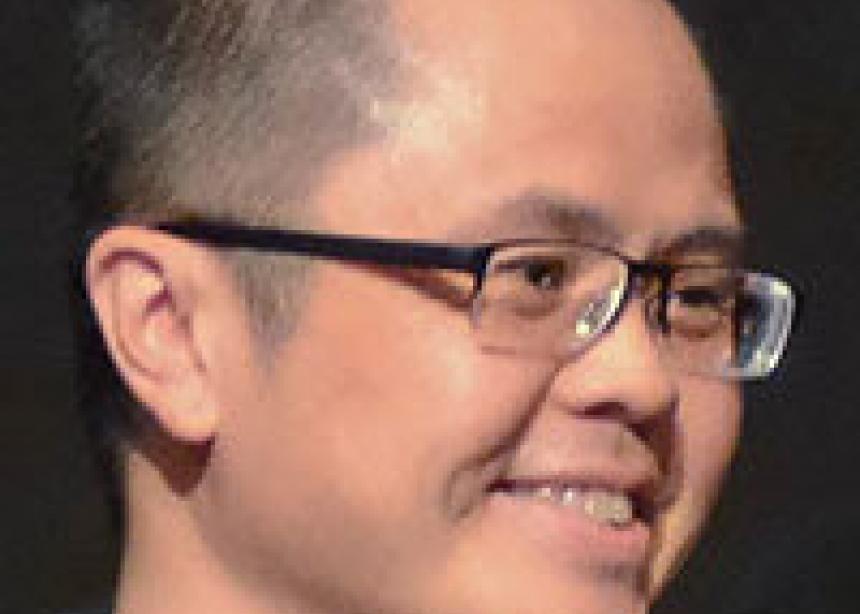 “God provides in unexpected ways,” says Quan. “I’ve seen God working most when I recognize I’m not in control, those times I’ve had to take risks and go places that I wouldn’t otherwise go. It’s a recurrent theme for me.”

Quan was surprised to learn that MC Canada was considering him for the role of moderator, but he only thought about it seriously after hearing affirmations from church leaders. Crossing paths with former moderator Andrew Reesor-McDowell also helped, as he framed the role as a calling.

It’s a calling that Quan seems prepared for.

“I think Calvin brings a deep faith and a non-anxious presence,” says Willard Metzger, MC Canada’s executive director. “His commitment to God and the church is very evident.”

Quan is no stranger to uncertainty and change. A decade ago, his home congregation, Toronto Chinese Mennonite Church, faced several challenges. After leading the church for 25 years, the founding pastor was about to retire. The diverse congregation of seniors, students and immigrants, including Cantonese, Mandarin and English-speakers, was left without a rudder and in need of a new church building. In addition, the understandably less-than-coveted position of church board chair lay vacant. Quan was invited by the church nomination committee to fill that role and help the congregation navigate through a sea of change.

As chair, he continually improvised to meet the needs of his congregational family. “Each step of the way, God opened doors,” he says. “Fundraising, building credibility and trust: All those things came together. God was at work in our midst.”

The determination required to improvise was likely modelled by Quan’s parents, who came to Canada from China in the late 1960s.

“I grew up watching them live through the challenges of immigrant integration and the struggle to survive,” he says. “That shaped me with a certain degree of grit and pioneering spirit.”

He likens his experience to that of other Canadian newcomers, including Mennonites and other people groups in mainstream society. “I’m hopeful that through my unique and not-so-unique experiences, God is shaping me with the courage to overcome seemingly impossible odds and to not take anything for granted,” he says.

Although some may say that scientific inquiry is essentially incompatible with religious belief, Quan sees no conflict between his science-based vocation as an engineer and his faith. In fact, he believes that science validates faith. “Science is about understanding truth,” he says. “It’s about weighing the evidence to arrive at that truth. As an engineer, I’m trained to research and ask questions. . . . When I look at the complexity and beauty of life, I find that putting my faith in the Creator is more compelling than believing in coincidence.”

He points to Lee Strobel’s book The Case for Christ, in which fact-based evidence for faith is explored. “[Strobel uses] legal cross-examination to look at evidence that overwhelmingly supports the claims about who Jesus is.”

Concerning the direction ahead, Quan refers to the past work of the Future Directions Task Force. “Whatever structure we end up with, my hope is that we can facilitate missional living. I see amazing examples all around me, in our homes, in our church, where we work, and in our communities.”

To read about the Mennonite Church Canada delegates' decision concerning Future Directions, see ‘We are all responsible for what happens next.’
For updates on the work of the new Future Directions Interim Council, see here. 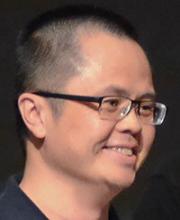