The nature of change 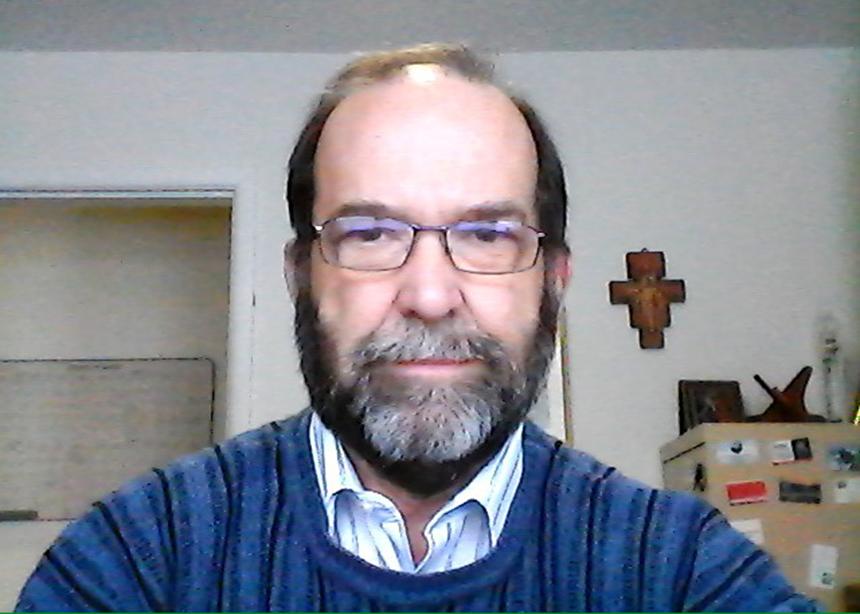 “Changes coming upon us / It keeps moving, moving around us. / Got to keep singing, knowing he loves us; / Got to keep joy in our hearts.”

Those words from the song “Changes” by Jim Croegaert seem appropriate as I look forward to retirement in less than two months. But they also reflect this past year in Mennonite Church Alberta, as we have experienced the change of structure across MC Canada and also the unexpected changes that happen in life.

Being the smallest of the regional churches, we faced some particular challenges since we had little structure in place to pick up the added responsibilities assigned to us. And then, as we prepared for those changes, we were faced with the sudden death of our moderator, Dan Jack, a loss felt across the nationwide church, but particularly here in Alberta, and by me personally as Dan’s pastor and friend. Subsequently, I stepped back into the vice-moderator role that I had held for the past five years, as Paul Neufeldt stepped into the moderator role.

MC Alberta will continue to work at the changes that are needed in this new structure. We have increased Tim Wiebe-Neufeld’s executive minister position to full-time and hired June Miller in a half-time communication position. Committees are working to define what new responsibilities they need to carry, and we hope to begin a visioning process over the next year as we look toward the future.

As I reflect on these past seven years here in Alberta and my 40-plus years of ministry, I can’t help but note the changes I’ve seen. I began my ministry in the Mennonite Conference of Ontario in 1976, in the midst of Inter-Mennonite discussions that led to the formation of MC Eastern Canada. After I moved back to the U.S., the broader integration process got into full swing, with the eventual formation of MC U.S.A. and MC Canada—much to my regret—and for a time I served as conference minister for a newly integrated conference, Central Plains. And now MC Canada is in the midst of restructuring.

Each of those changes has meant new labels, new relationships and new ways of working. I once joked that having served in both Mennonite Church and General Conference Mennonite congregations, as well as in Canada and the U.S., I actually knew all the acronyms we like to throw around. In each of those changes some things have worked and other things have had to be tweaked, or even discarded. Such is the nature of change.

As I wrap up my ministry and prepare to move back to the U.S., I will continue to watch with interest how the future unfolds. The church will survive, of that I am sure. And it will continue to change as God leads us into the future.

“So we enter a new time, / There are places where it’s a hard climb / But there are faces, carrying sunshine / Warming our paths as we go.”

Ed Kaufman is pastor of First Mennonite Church in Calgary.

For more on change see “Change in the church is complicated.” 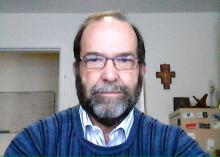