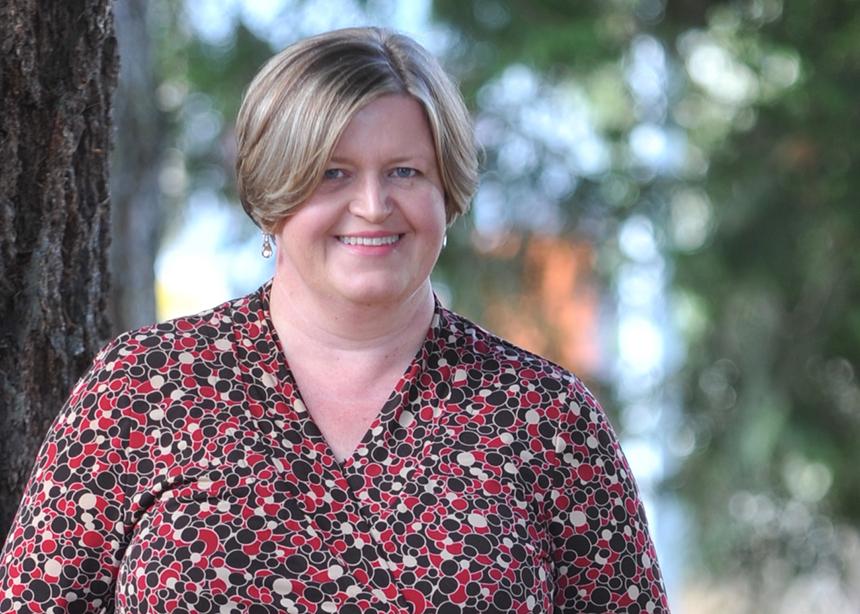 It wasn’t really a bad day, but there had been enough inconveniences to put me in a bad mood. I tripped and bruised my knee. The milk was sour, a fact I only discovered after it was in my mouth. I was stood up at a meeting I’d confirmed. The zipper on my jacket broke. None of these events were earth-shattering, but I wasn’t keen to repeat them either. I decided to console myself with a cup of tea on the way back to the office.

At the drive-through, I rolled down my window and held out some money to the cashier, but rather than taking it she beamed at me and said, “Your order is paid for.” This didn’t immediately make sense to me. I kept holding my money out. “Pardon?” I asked. “The guy ahead of you, he paid for your order,” the smiling clerk explained. Neat! Suddenly, all seemed right with the world again.

It would have been easy to get bogged down by everything that had gone wrong that morning, but this one small glimmer of kindness reframed it for me. I gave the clerk some money and asked her to use it to cover someone else’s order. My tea-break benefactor had only saved me about a loonie, but the person’s kindness was so much more valuable. It changed my day. I drove back to work with a smile on my face.

Sometimes, it feels like kindness is in short supply. I’ve heard it so often, and even said it myself: “I’d love to help but I have to <insert whatever series of activities I’m running to or from that day>.” We tend to blame our modern lives for this disconnection, but it’s not a new problem.

Jesus told the story of a man travelling from Jerusalem to Jericho, who was attacked on the road, robbed and left for dead. First a priest and then a Levite pass along the same road, but both avoid the injured man. Then a Samaritan comes along and, despite historical enmity between their peoples, the Samaritan stops to help. He disinfects and bandages the man’s wounds, then brings him to an inn to recuperate. In the morning, the Samaritan gives two silver coins to the innkeeper, saying: “Take good care of him. Whatever you spend beyond that, put it on my bill. I’ll pay you on my way back” (Luke 10: 35, paraphrase)

Jesus concludes his parable by asking: “‘Which of these three do you think was a neighbour to the man who fell into the hands of robbers?’ The expert in the law replied, ‘The one who had mercy on him.’ Jesus told him, ‘Go and do likewise’” (Luke 10: 36-37, NIV).

I’ve recently been trying to emulate the Good Samaritan, paying more attention to those around me. I’m being more open with my money, but as that cup of tea bought by a stranger in the drive-through taught me, kindness is so much more than that. So I am also seizing tiny moments of kindness each day: holding the door, letting someone else go ahead in line, taking time to interact with the store clerk.

Our schedules will always be busy, no matter what time of year or stage of life we’re in, but by practising simple gestures of kindness we might just change someone’s bad day into a good one. Kindness might even change the direction of a life. I think we all have time for that.

Sherri Grosz is a gift planning consultant with Abundance Canada. For more than 40 years, Abundance Canada has effectively helped Canadians with their charitable giving in their lifetime and through their estate. To learn more, visit abundance.ca or call 1-800-772-3257 to arrange a free, confidential, no-obligation consultation. 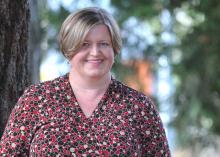