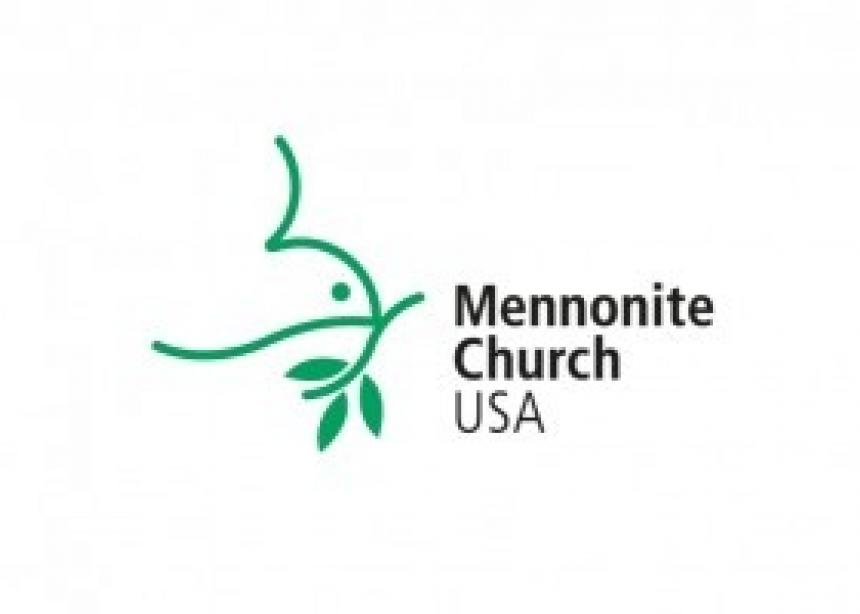 Culminating a three-year process, delegates at the Mennonite Church USA assembly in Orlando earlier this month adopted a resolution entitled “Seeking peace in Israel and Palestine,” with approximately 98 percent voting in favor. The resolution addresses the injustices of military occupation as well as the suffering caused by antisemitism.

At the MC USA assembly in Kansas City in 2015, delegates tabled a previous resolution on Israel-Palestine and asked that it be revised and brought back to the next delegate gathering. A three-person writing team and a 10-member reference group worked intensely during the past two years, consulting widely across the church and with Palestinian and Jewish partners.

“I could not support the resolution two years ago. It was too simplistic,” Nelson Kraybill, the Mennonite World Conference president, said, speaking in support of the new motion at this year’s assembly. “I commend the committee for their thorough work.”

The resolution focusses on ways American Mennonites have been involved in harms against both Palestinians and Jews, and names concrete steps to address those harms. This restorative-justice approach is one of the significant shifts from the resolution considered by delegates two years ago.

André Gingerich Stoner, a member of the writing team, introduced the resolution to delegates with words from Psalm 85: “Steadfast love and faithfulness will meet; righteousness and peace will kiss each other.”

“That’s what we are seeking to do in this resolution,” he said, “to hold together mercy and truth, grace and justice.” A goal of the process, he added, was to “help different parts of the body have conversation with each other,” drawing together advocates, agency staff and others to create a more comprehensive document.

One of the commitments of the resolution is to avoid economic support for the military occupation of Palestinian territories. Drawing on a long-tradition of stewardship practices, the resolution calls on members to avoid purchase of products associated with the occupation or produced in Jewish settlements in occupied territories. It also establishes a process for the church to review its investments “for the purpose of withdrawing investments from companies that are profiting from the occupation.”

The resolution also calls on Mennonites to examine the legacy of antisemitism in their own history and life. It commends plans for several conferences in the next two years on topics including Mennonite involvement in the Holocaust, and examining how the church reads Scripture in light of the Holocaust. The resolution encourages American Mennonites at different levels of church life to strengthen and build relationships with Jewish communities.

Introductory remarks at the July 5, 2017, session came from both Alex Awad, a pastor in East Jerusalem and professor at Bethlehem Bible College in Palestine, and Rabbi Brant Rosen of the Jewish Voice for Peace Rabbinical Council. Both of them praised the engagement and learning that had occurred through the process and pledged ongoing support.

“It’s been a wonderful journey the past two years,” Awad said. “I’m thankful you have been listening.” He compared July 6 vote to a “final exam” on the issue after all the studying that had taken place.

The resolution underscores a commitment to active nonviolence and a rejection of violence as dehumanizing and ineffective. It highlights the work of Palestinian and Israeli peacemakers who work for peace with justice, and reject violence and oppression, and challenges Mennonites to learn from and support these partners.

Several speakers at the microphones urged MC USA to diligently provide resources and follow up on the resolution’s commitments so that it is not just “put on a shelf.”