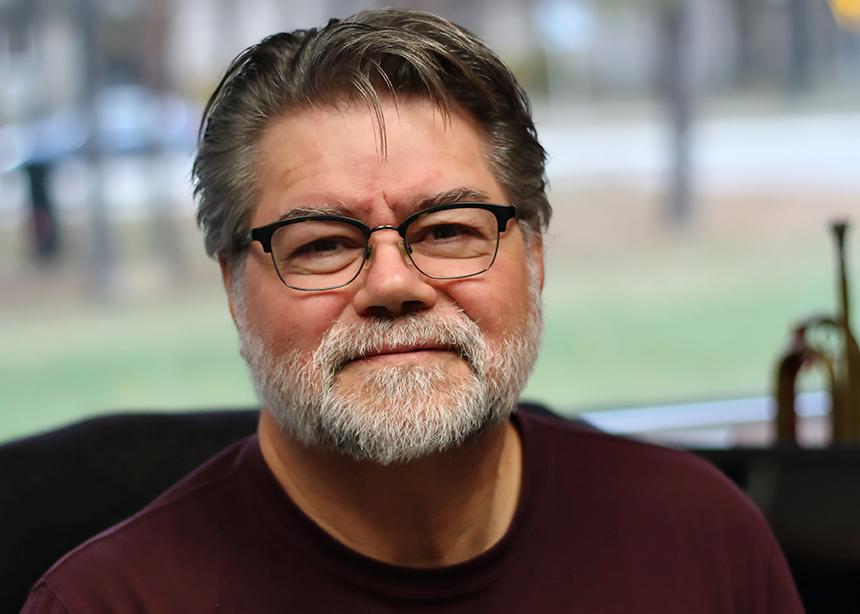 After nine-and-a-half years of service, Ken Warkentin concluded his time as executive minister of Mennonite Church Manitoba on June 30.

But his ministry goes back much farther than that. He remembers the exact date he began at First Mennonite Church in Saskatoon—Oct. 4, 1981—where he was a music and youth minister for five years. In 1986, he moved to Manitoba and worked at Elim Bible Institute and then pastored at Sargent Avenue Mennonite Church from 1988 to ’96. For the next 10 years, he filled several pastoral positions at Church of the Way and then served as pastor of Niverville Mennonite Church (now Niverville Community Fellowship) from 2006 to ’10.

Warkentin clearly has no shortage of experience and passion for congregational ministry, so it comes as no surprise that a focus on relationships characterizes his time at the MC Manitoba offices. He stepped into the role of executive minister in January 2011, replacing Edgar Rempel after his retirement.

Warkentin says that his greatest moments as executive minister centred on connecting with people. “It is for me a joy to be a part of the body of Christ, the larger body that reflects both my understanding of God and God’s will for humanity, and also working together to accomplish that,” he says.

He looked forward to every summer and the chance it brought to witness leadership development in action at the regional church’s camping ministry, Camps with Meaning (CwM). “I sometimes get to surreptitiously observe these young adults in action and it is a beautiful thing to witness,” he says. He found preaching, speaking in Sunday school classes and working with church councils to be “tremendously gratifying.”

He says that everyday interactions with the “incredibly talented and dedicated staff” of MC Manitoba were important to him. “I can always count on someone in our staff to, with great inspiration, remind me of why we’re here and why we’re doing the things we’re doing.”

It makes sense then that some of the biggest challenges Warkentin faced over the years were issues that revolved around relationships.

Leading the regional church through MC Canada’s Being a Faithful Church (BFC) process was one of them. As congregations discussed sexuality, faithfulness and identity in the church from 2012 to ’16, many churches across Manitoba found the conversation about same-sex relationships to be divisive, and at least five left the regional church over the issue.

Another task was to address misconduct in congregations.

“When I started this role, that wasn’t on my radar,” he says. “It very quickly became part of my understanding that the role of the broader church is to hold our pastors accountable to the vows that they have made. . . . That took an inordinate amount of time and energy, spiritual energy and emotional energy, to do that work.”

One of the biggest challenges he knew he would face was around CwM, whose three-location model was proving to be unsustainable. It took a long time to discern CwM’s future, which eventually involved selling one camp and changing the management structure at another. But it was an effort to make the best possible camping ministry within the church’s limitation. “I think we’ve developed a really strong program,” he says.

A significant issue he didn’t anticipate was the reorganization of MC Canada in 2017. Warkentin was a member of the Future Directions Task Force which guided the restructuring. It didn’t just mean a title change for him—from executive director to executive minister—but also a shifting of responsibility. However, with the extra work came benefits: an increased connection to the executive staff of the other regional churches and the new nationwide church structure and more shared resources among them.

As a characteristically cautious leader, Warkentin hopes he has become bolder during his time in leadership. Over the years, he has realized that working in the church is more about blessing than success or failure. “And blessing is simply the promise and understanding that God is with us, and a promise that we will walk together in goodness and in love,” he says.

When Warkentin became executive minister, he knew he wanted to return to pastoral ministry when he finished, and he still feels that way today. In mid-August, he will join the pastoral team at Jubilee Mennonite Church in Winnipeg.

“There is a rhythm of life that congregational life affords . . . of entering into life from birth literally to death. And to walk with a congregation through all of those stages is an incredible honour, privilege and blessing.”

Although he didn’t expect to be MC Manitoba’s executive minister for nearly a decade, Warkentin concludes, “I have been so blessed by being in this role. I am thrilled to have served the church in this way.” 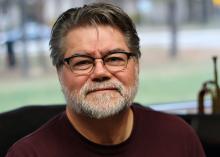